Hiker rescued after falling off a cliff in Powell County 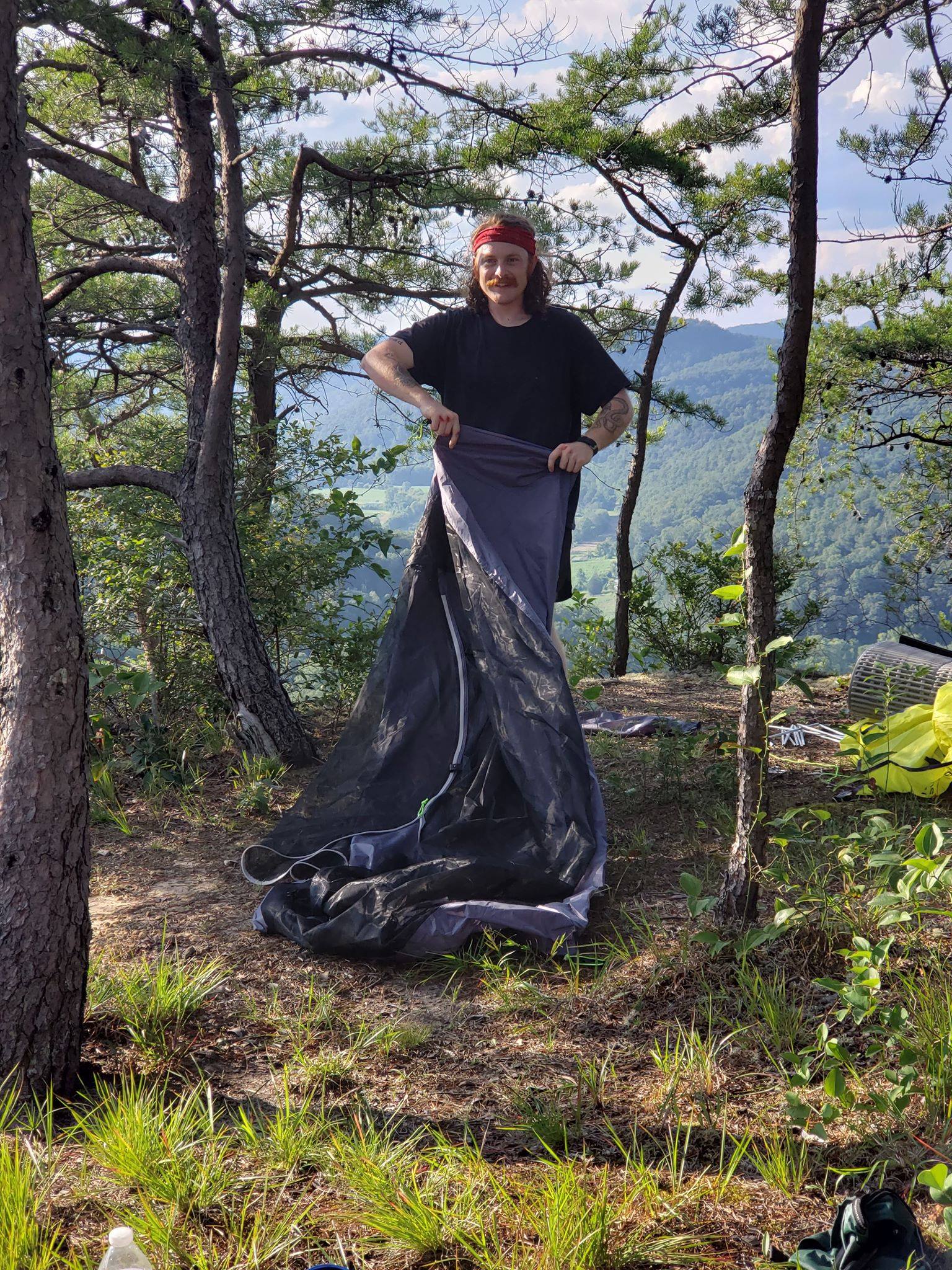 Tuesday after he fell off a cliff.

The agency said Shepherd, who is an experienced hiker and camper, was gathering firewood near the cliff line when he went over the edge.

It says Shepherd slid down and was finally able to grab on to a shrub but then the branches broke. He was able to grab another shrub near an indention allowing him to stand and call 911.

The rescue says it would have been a 200-foot fall to the bottom.

Because it wasn’t an actual trail, the crew says it had to climb down and maneuver around several rocks to get to him.

They say other than several scrapes and scratches, Shepherd is okay.
They say he now plans to join the rescue team.

Here is the team’s description of the event in its own words:

Cameron Shepherd is lucky to be alive today. He is an experienced hiker who was very familiar with the area and had packed all the proper gear. What he didn’t plan on was having the Powell County Search and Rescue team rescue him off the side of a cliff.
After camping the previous night, he had been gathering firewood on the cliff line near his campsite on Twin Arch trail. He doesn’t really remember what happened next, but he does remember falling straight backwards towards the cliff. He went over the edge and as he was sliding down the cliffs edges he started reaching for whatever he could grab. He was able to grab a shrub, but the branches broke and he continued down the cliff. Another shrub was grabbed and this one held and he was able to stop his slide down the cliff. He had about 6 inches of a ridge to stand on when he stopped sliding. Had he been anywhere else on the cliff line he would had fallen nearly 200′ to the bottom. He saw a small indention in the rock formation that would give him enough room to squat down. He was able to work around the cliff to the indention. Luckily he had his phone in his pocket and was able to 911 for help. He was able to give detailed instructions to his location. The trail to his location was not an official trail, and was very rough. The SAR team had to use ropes to climb up several rock formations and scramble up several hills. A high angle rescue line had to be set up and used to rappel down to get the patient and bring him back up. Except for several scrapes and scratches he was uninjured. The rescue was successful and now Cameron has plans to join the PCSAR.
Categories: Featured, Local News, News
Tags: Cliff, Hiker, Powell County, Rescue