Hazard, Middlesboro each have own Monopoly game

HAZARD, Ky. (WTVQ) – A much talked about item for sale in the toy section at Walmart in Hazard is the city’s own Monopoly game.

The store’s post on Facebook doesn’t provide the story behind the game, but features the store display featuring the game.

The Monopoly game dates back to the early 20th century.

As of 8 A.M. Thursday, store employees said there were only 12 left and once they’re gone, they’re gone.

Middlesboro has its’ own version as well, according to a post on the Middlesboro Walmart Facebook page. 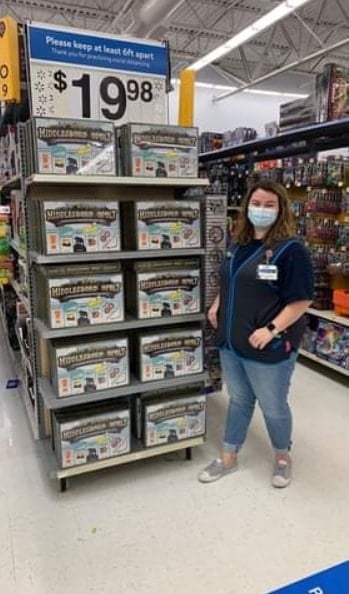