Christopher says the loss has been hard on the players who learned so much from stark.

“His blueprints for how to love the game, how to play the game, how to treat each other, how to be a part of a family that’s been ingrained in so many athletes across the states. I’m sure that a piece of that will live on no matter where that goes with the student athletes so I mean he will be tremendously missed, but we celebrate how much he put into this world while he was here” said Christopher.

Christopher says stark’s family is putting together a memorial service.

HARRODSBURG, Ky. (WTVQ) –  The Campbellsville University community is grieving for 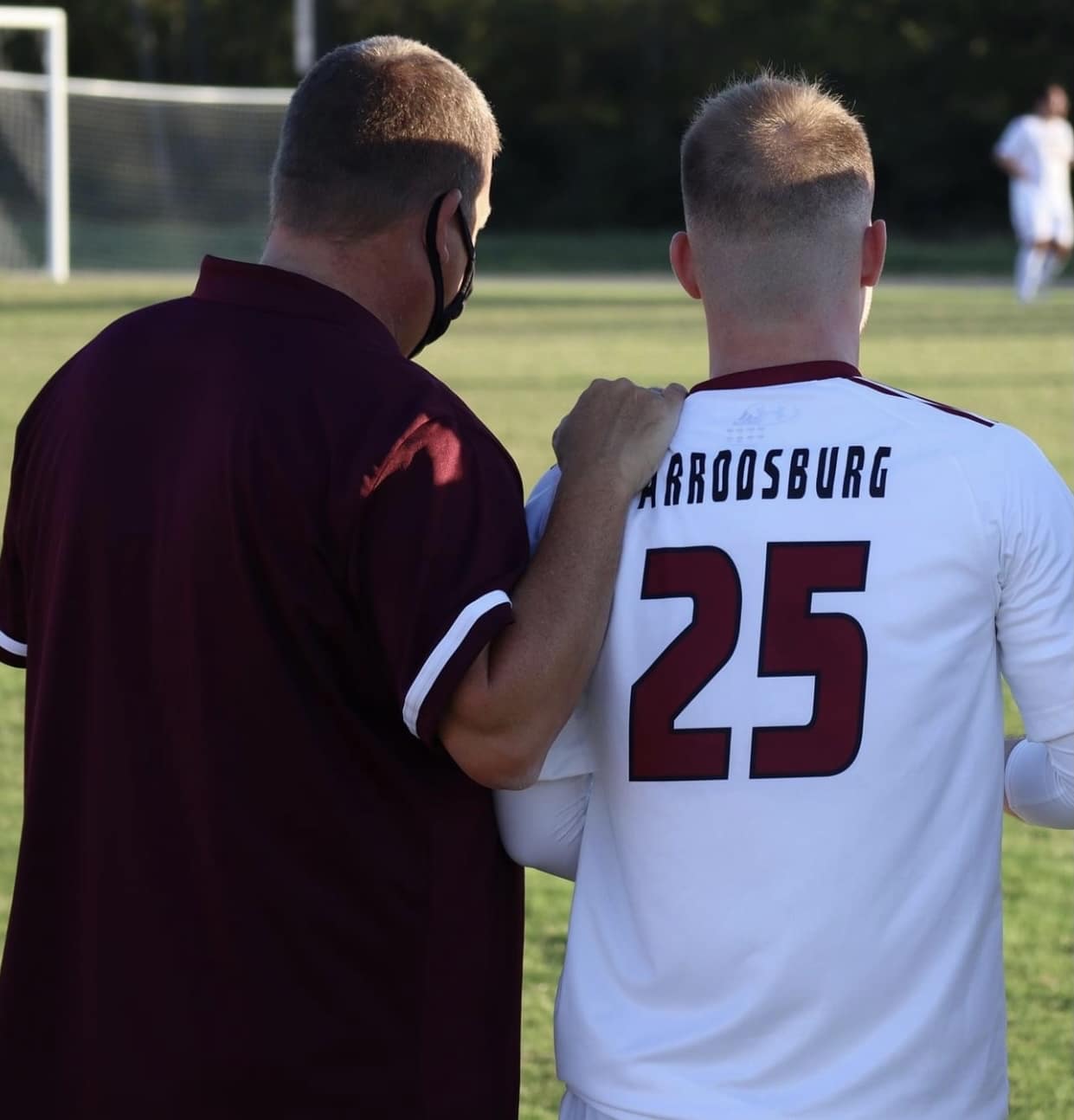 Stark died Feb. 9 as a result of injuries sustained in a car accident.

“The Campbellsville University family, especially the Harrodsburg Pioneers, was devastated to hear of the tragic death of Coach Stark. His commitment to young athletes was paramount and leaves a lasting mark on all who knew him. Our faculty, staff and students mourn the passing of our dedicated university colleague. We lift up his family and friends with condolences and prayers,” Dr. H. Keith Spears, interim president of Campbellsville University, said.

Dave Walters, associate vice president for regional administration and director of the Conover education center in Harrodsburg, remembered Stark for his inspiring leadership and commitment to students.

“The CU Harrodsburg Pioneers will always remember Garrett Stark as an accomplished coach and mentor, both on and off the field. We extend our condolences to and will continue praying for his family and friends, as well as everyone at the Conover Education Center who had the opportunity to know him,” Walters said.

On Tuesday night, CU Harrodsburg’s director of athletics, head coach, counselors and pastors gathered to support and pray with student athletes on the soccer teams, and the university will continue to support them during this difficult time.

Dalton Christopher, director of athletics for Harrodsburg, said Stark was instrumental in establishing the men’s and women’s soccer programs at CU Harrodsburg, including the recruitment of many athletes he coached at the club and high school levels.

“Garrett has left a tremendous fingerprint on not only the lives of each student athlete he came across, but also on the lives of the coaches and administrators across our Pioneer family that had the privilege to know him. Each of us, along with our students, were truly family to Garrett,” Christopher said. “Today we mourn the tremendous loss of his life, and we also celebrate the passionate love he had for the game of soccer, the athletes he coached and the coaches he worked alongside. We will miss him dearly.”

Head coach Paul Brooks said Stark was the perfect choice for the first assistant coach in the soccer program’s history — recognizing not only his talents and reputation as a coach, but also his character and integrity, which flowed over into the lives of the young men and women involved in the sport.

“Coach Garrett Stark leaves an immense hole in the hearts of our soccer family and the soul of our program. As a brand-new program, it was important that we instilled these faith-based values as we were given the opportunity to build a family; we both agreed that a culture of faith values and community were attributes that we could offer collectively. As a man of faith himself, Coach Stark went above and beyond the traditional coaching role and offered himself sacrificially to the emotional and physical needs of 40 freshman players in a new college environment and athletic program,” Brooks said.

Stark was the chief recruiter for the CU Harrodsburg soccer program — more than half of its inaugural incoming class were former high school and/or club players of his.

Though new to collegiate soccer, many of these players had experiences under Coach Stark’s tutelage, which enabled the program to more immediately become a family of coaches, staff and student athletes. This is merely a fraction of Coach Stark’s legacy that will resonate within the program for years to come, and belies his one-year tenure with the university.

Stark’s legacy though goes beyond the confines of the CU Harrodsburg campus and into the wider community. He was a seven-year head coach of the boy’s soccer team at Mercer County Senior High School, where he was awarded Kentucky High School Coach of the Year in 2016, and a 20-year veteran of club and indoor soccer.

“While our CU Harrodsburg soccer hearts are understandably heavy at this time, we rest assured that he is in the presence of He who is greater. We covet the prayers of our wider CU community for his daughter Taiylor, extended family and the entire staff and students of the Conover Education Center as we remember Coach Stark and what we know will be his enduring legacy,” Brooks said.

CU Harrodsburg is offering support and counseling for all students, faculty and staff. Though normal campus operations are closed Feb. 10 for inclement weather, counselors are available in dorms for anyone who wants to talk or needs assistance.

“Coach Stark will always be remembered for his pioneering contributions to our soccer teams at CU Harrodsburg, but most importantly he created precious memories for our CU student athletes who cherish his impact on their lives. He was a true servant leader,” Dr. Donna Hedgepath, provost and vice president for academic affairs, said.