GET UPDATES HERE … CLICK AND REFRESH REGULARLY FOR UPDATES FROM SISTER ABC AFFILIATE WHAS11 In LOUISVILLE.

LOUISVILLE, Ky. (WTVQ/WHAS)- Louisville Metro Police Sgt. Lamont Washington says he expects the total number of arrests to be close to 100, but the numbers were still being tallied. One person has been arrested in connection to the shooting of two police officers earlier in the evening.

Meanwhile, FBI Louisville is now asking for anyone with information to submit videos, photos, or anything they may have to an online tip site.

FBI Louisville and @LMPD are seeking the public's help regarding the shooting of LMPD officers on 09/23/2020. Anyone with pictures or videos of the incident is asked to provide those files using https://t.co/6PCitiZl9J.

The president wrote he had spoken to Governor Andy Beshear and was prepared to work with him.

LOUISVILLE, Ky. (AP) – Louisville police say two officers have been shot amid protests in Louisville, Kentucky, over a lack of charges in the Breonna Taylor case.

Police say a suspect is in custody.

Police Chief Robert Schroeder said Wednesday night that one officer is alert and stable and the other officer is in surgery and stable. He said the officers had gone to an area in the city to investigate reports of shots fired when they were hit by gunfire.

The shootings came hours after a grand jury on Wednesday brought no charges directly against Louisville police for the killing of a Black woman, Breonna Taylor, in a police raid gone wrong. 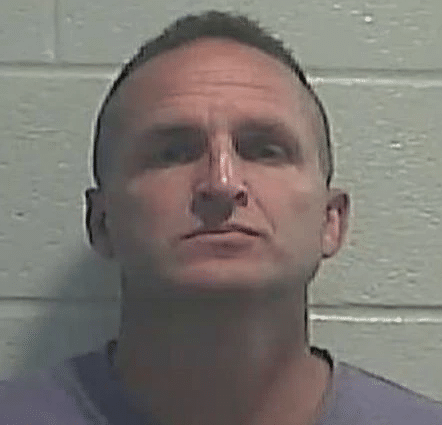 Attorney General Cameron said his office will “vigorously prosecute” the charges against Hankison. The wanton endangerment charges are felonies, and Cameron said each charge is punishable by up to five years in prison.

Hankison was fired from LMPD after Police Chief Robert Schroeder said he violated standard operating procedure for use of deadly force and obedience to rules and regulations the night of Breonna Taylor’s death.

In his termination letter, the acting chief said Hankison violated LMPD standard operating procedures when he “blindly” fired ten rounds into Taylor’s apartment while executing a search warrant March 13. Cameron said none of Hankison’s bullets were believed to have hit Taylor.

Cameron said the two other officers identified during the investigation were “justified” in their use of force. The attorney general said Sgt. Jonathan Mattingly and officer Myles Cosgrove fired shots into the apartment after Mattingly was shot by Taylor’s boyfriend, Kenneth Walker.

Mattingly responded with six shots and Cosgrove fired 16 times. In total, Taylor was struck six times. Cameron said a report from the FBI lab found one bullet fatally hit Taylor. That shot was fired by Cosgrove.

Cameron’s office said it did not investigate Kenneth Walker or Breonna Taylor, claims of civil negligence by the officers or the narcotics case against Jamarcus Glove or the search warrant obtained for Taylor’s apartment.

The FBI will continues its independent investigation into any violations of federal law.