CLAY COUNTY, Ky. (WTVQ)- An 11-year-old Clay County boy was burned with scalding water that someone poured on him, according to Clay County Sheriff’s deputies.

According to the Lexington Herald-Leader, Billy Oliver was sleeping over at a friend’s house when he suffered second and third degree burns as a result of a prank that is the latest potentially deadly ‘challenge’ trending on the Internet.

The so-called ‘Hot Water Challenge’ involves pouring boiling hot water on yourself or someone else, often without their knowledge or consent. 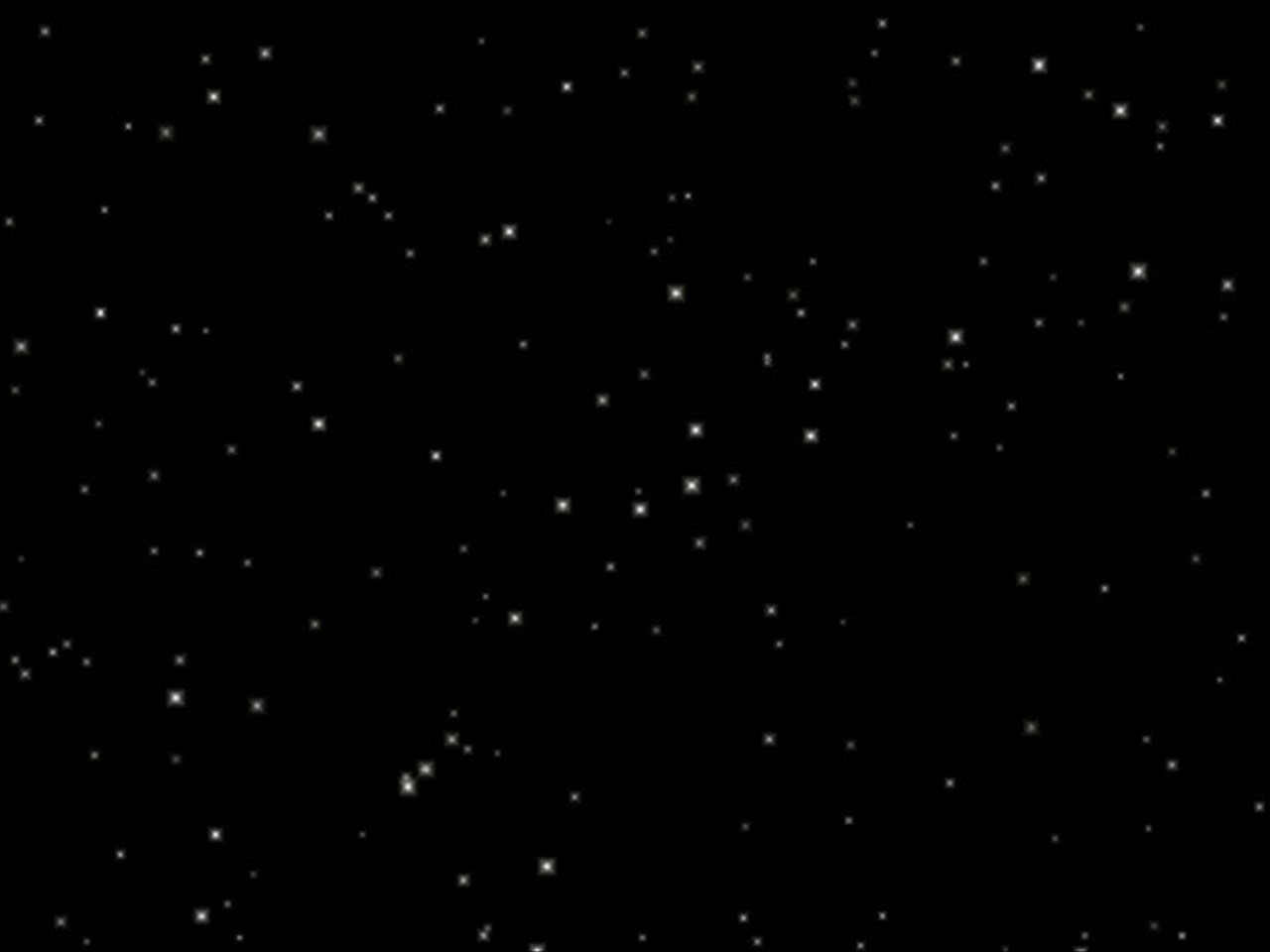 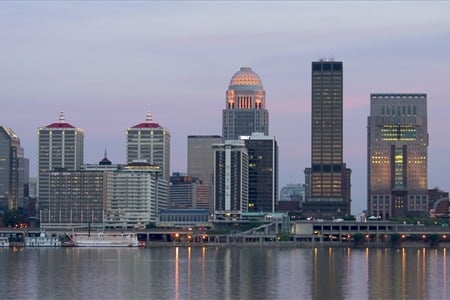 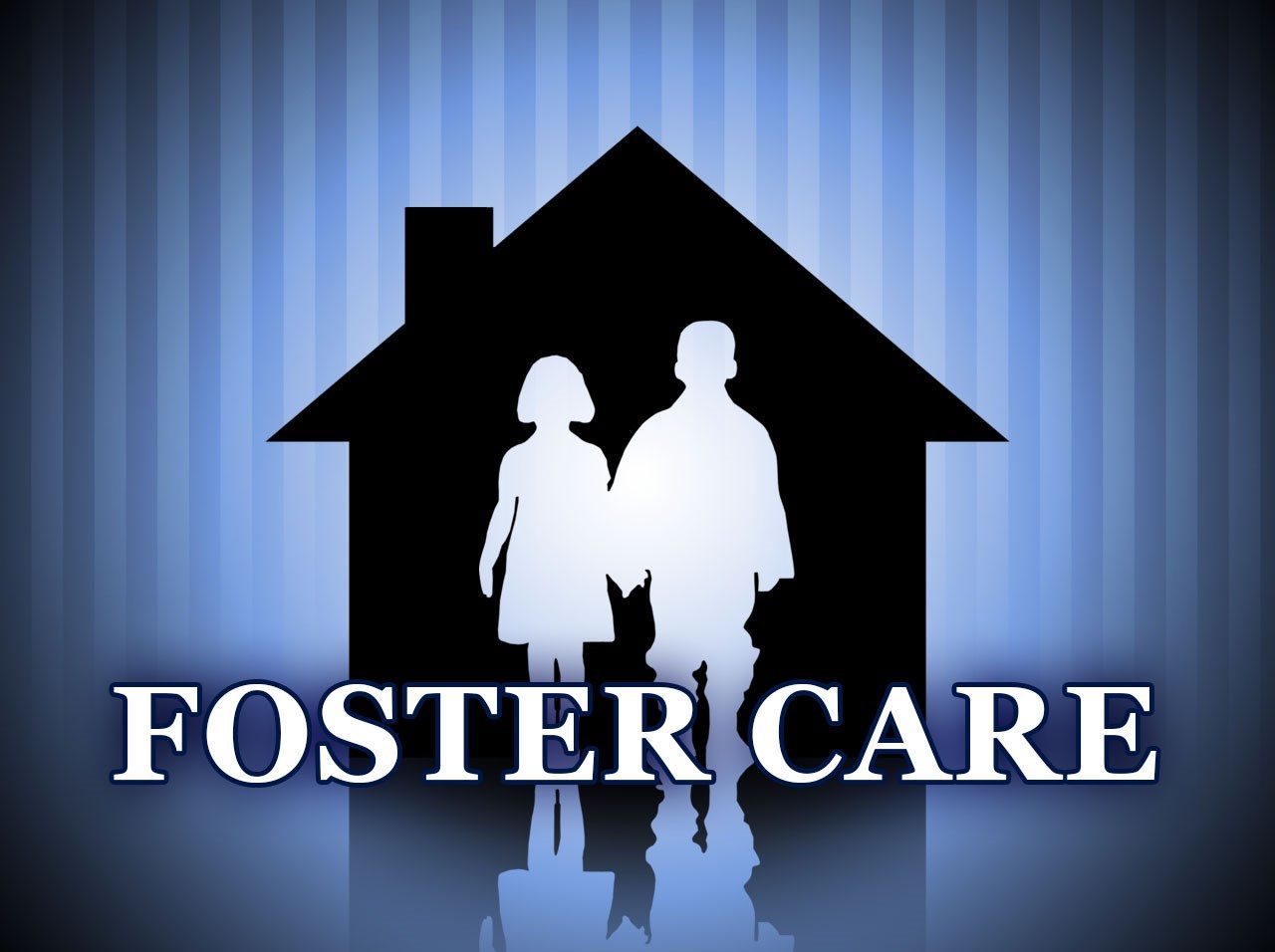 According to the Herald-Leader, Oliver was taken to the Cincinnati Burn Center.

The Clay County Sheriff’s Office says charges are expected to be brought against the person or persons who poured the hot water on Oliver.

Dr. James Stillwell, a licensed Therapist said while many people wonder why kids do these challenges, there are actually multiple reasons.

“Social medium. The fear of missing out so if everybody is doing it, there must be something to it and it must be fun,” Dr. James Stillwell said. “When you’re talking about preteens, you’re talking about people who’s brains are not developed yet and so if all they know is pretty much the virtual world, they’re not thinking.”

there have been other challenges throughout the years that have been bringing up safety concerns as well.

You may remember the tide pod challenge, which involved kids eating the pods, many getting sick from them.

The cinnamon challenge involved eating a spoon full of the spice, which can cause breathing problems.

“Parents probably need to have these conversations about consequences and about empathy. About how it feels to be on the other side of this. this is not the only challenge out there right now but they’re all dangerous,” Dr. James Stillwell said.

Dr. Stillwell said a big way parents can prevent their kid from getting involved with these challenges is to know what they are doing and what they are seeing.

He mentions sitting down at the dinner table and talking is the best way to be involved.