LEXINGTON, Ky. (WTVQ) – A grand jury has added additional charges against two men accused of killing a man in December and driving to Washington County to dump the body.

According to the Lexington Herald-Leader, 18-year-old Anthony Asay was indicted for abuse of a corpse, a charge that was added to the murder and evidence tampering charges already pending against him.

Dillon Stewart, 19, also now has been indicted on all three charges, according to the Herald-Leader. He originally was charged only with tampering.

The two are indicted in the death of 57-year-old Donald Foster in December.

Police went to an apartment on Augusta Court after receiving a tip. A maintenance man let them in and officers found signs of a struggle and serious injury.

The two men eventually were arrested in Jessamine County on Jan. 1 and began to give police enough information to lead them to Foster’s body. The truck used to move the body and a crow bar were found in a Louisa salvage yard, the newspaper reported.

The two men are scheduled to be arraigned March 12, according to Fayette County Circuit Court records. 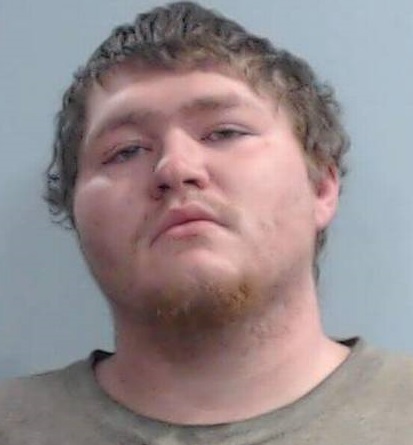 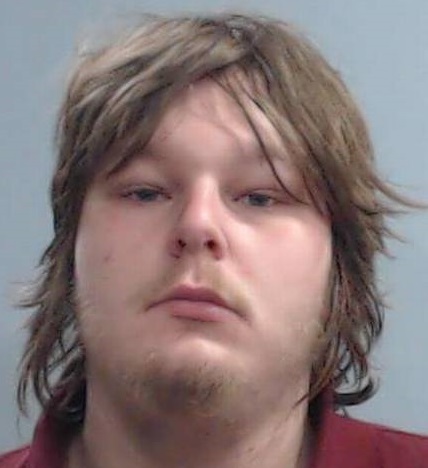