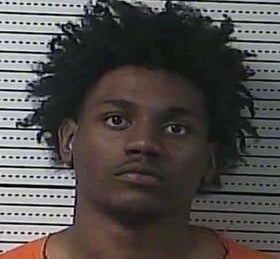 BOYLE COUNTY, Ky. (WTVQ) – Boyle County investigators have caught a Lexington man who they say managed to get away last week during a car and foot chase.

After an investigation following the Dec. 21 case where Aquanis Howard, of Macon, Ga., was arrested, Capt. Casey McCoy identified the driver as Xavier Commodore, of Lexington. Detectives also learned Howard, while trying to get away from McCoy on Dec. 21, had thrown a Glock 9mm handgun while being pursued.

Monday, the handgun was located in the field close to Fairview Street where the foot pursuit happened. Tuesday, McCoy, K9 Deputy T.J. Wren and Deputy Daylen Morris found a car occupied by Commodore, who was arrested following a traffic stop on Lexington Avenue, according to the Sheriff’s Department.
Howard was additionally charged with tampering with physical evidence and Commodore was charged with expired registration, failure to transfer vehicle, flee/evading 1st Degree (motor vehicle and on foot), trafficking heroin, trafficking marijuana and drug paraphernalia.
Assisting in the investigation were Deputy Al Isaacs, Deputy Charlie Parks and Lt. Thomas with the Boyle County Detention Center. 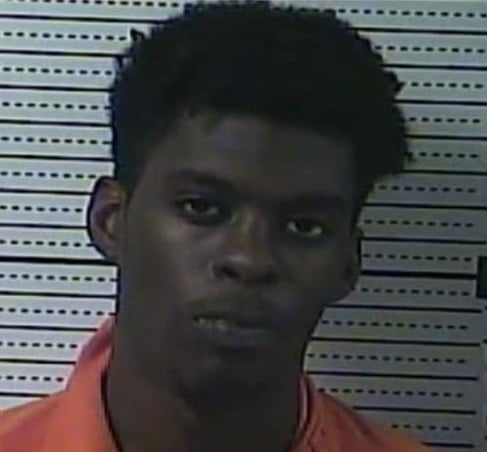 trafficking charges after his arrest earlier this week in Boyle County.

According to the Boyle County Sheriff’s Department, Aquanis Howard, of Macon, Ga., is charged with marijuana and heroin trafficking, possession of a weapon by a convicted felon and fleeing on foot.
The incident began when Sheriff’s Capt. Casey McCoy conducted a traffic stop on Beech Street in Danville. While McCoy was approaching the car, it took off, turning right onto West Walnut Street. McCoy pursued the vehicle to the end of Fairview Street where both occupants fled on foot, according to the department.
McCoy caught up with Howard on Aldridge Lane. Further investigation found a loaded handgun, heroin, marijuana, cash and other paraphernalia, according to the department.
The investigation is ongoing and the other occupant has not been apprehended.
Categories: Featured, Local News, News
Tags: boyle county, Heroin, macon georgia