GEORGETOWN, Ky. (ABC 36) -“It’s very worrisome for the safety of everybody and their children” said Samantha Messenger, a resident of Georgetown.

Messenger is one of nearly 200 people who signed a petition to restore Old Oxford Road.

The petition is to get the City of Georgetown officials to do something about the safety conditions and bring the road back up to code.

“We cannot fit two vehicles at the same time, if you’re driving you’re basically mirror to mirror you will end up hitting a tree on the side of your car, scratching it up. With all the construction trucks coming in and stuff I mean there’s no space” added Messenger.

“I saw the girl come around the curve, I could tell it looked like maybe she hit her brakes and she lost her control, where her back end started spinning, she started fishtailing and so I knew it was coming and she was probably going to hit me. But there’s nowhere to pull off on that road, you can’t get out of the way, there’s no driveway, so I just braced and held on for impact” said Brooke Cantrell, another concerned local.

On Sunday, January 24th, Cantrell was victim to that curve…leaving her car severely damaged. 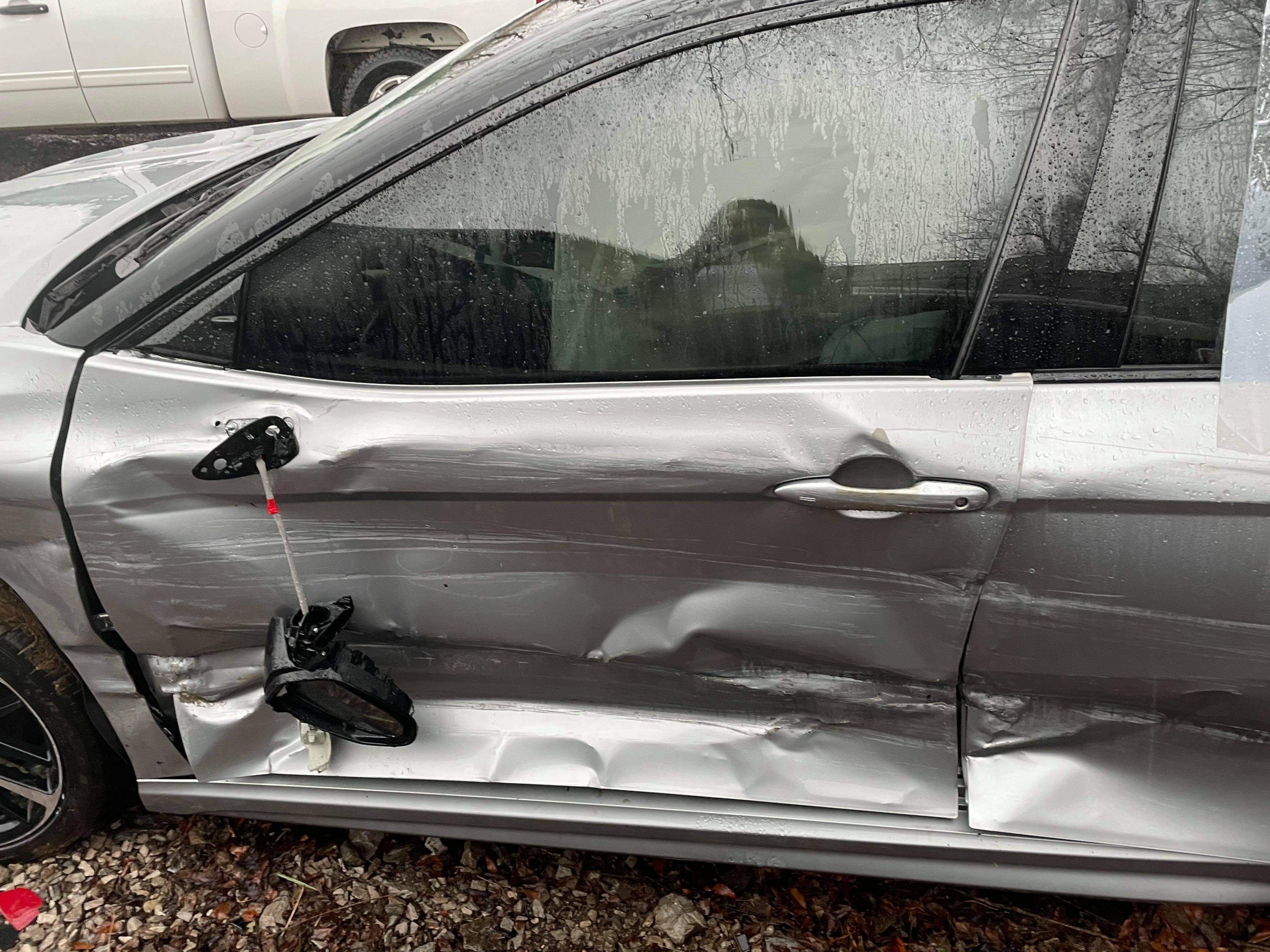 “People are constantly over that line, the yellow line in the middle, I mean it barely fits a normal size vehicle” added Cantrell.

Many are also concerned that new construction is leading to the roads deteriorating even further.

Ball Homes is building new town homes down the road. Messenger says work trucks are going back and forth, while also taking up both lanes with the size of the truck. 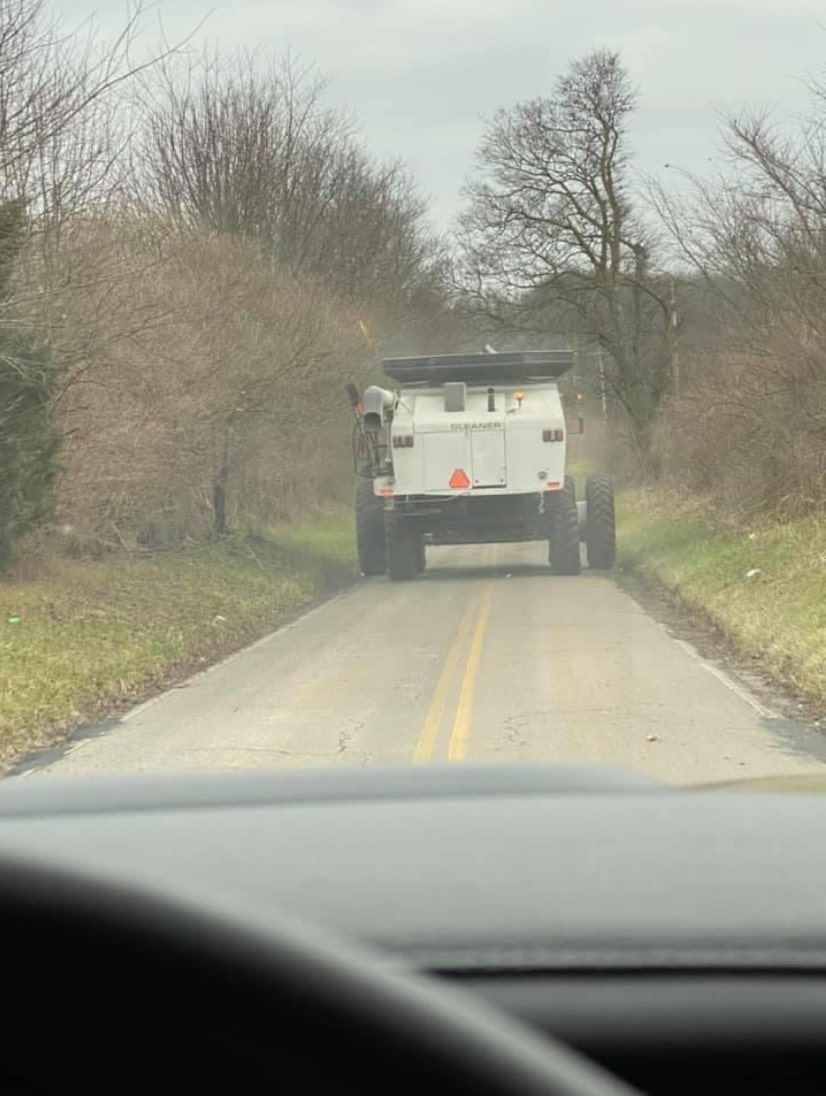 Messenger and Cantrell say they have tried for years to get the City to do something about the road.

Messenger has been going to City Council meetings since 2016. According to Messenger, whenever someone’s car is damaged, they submit a claim for damage to the City.

But the response they always get is that after investigation, there was no fault to the City found and it was the persons own negligence.

Mayor Tom Prather says there just isn’t any money for it.

“We’ve been aware of this problem, we’ve done the studies, and we’ve done the engineering to know exactly what the solutions are and what the cost would be. For the past three years we’ve submitted for federal transportation build grants to fix this problem. The price tag to fix Old Oxford Road is around 6 million dollars” said Mayor Prather.

Those grants did not get approved.

He says the City is doing what it can to address the issue, but money is low for the Police Department, Fire Department and Transportation Department.

“Answers that are not definitive rarely are satisfactory, and I understand that, that I don’t have a hard date to start construction on improvements, but boy we sure are paddling in that direction just as hard as we can.”

Mayor Prather says the City will be looking into their funding to try and come up with a solution, but for now, nothing can be done.