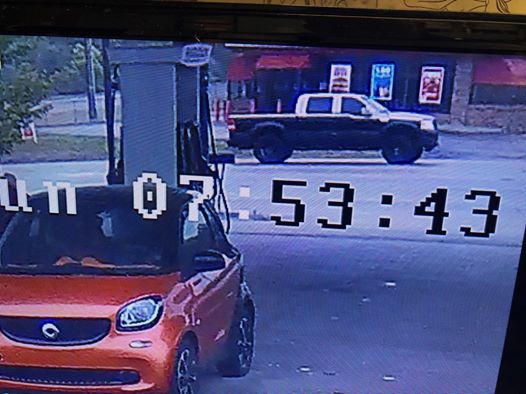 In Georgetown, police are looking for a pickup involved in a hit and run at the intersectionof Cherry Blossom Way and Paris Pike. The truck is believed to be a two-toned Ford King Cab with a short bed, with a lift, and black rims.

The truck should have damage to the front end.

The department asks people with information to message the department via Facebook messenger or call Central Dispatch at (502)863-7820.

Officer Hill #848 is the case Officer.

Meanwhile, Danville Police officers are asking for assistance identifying the a man who was 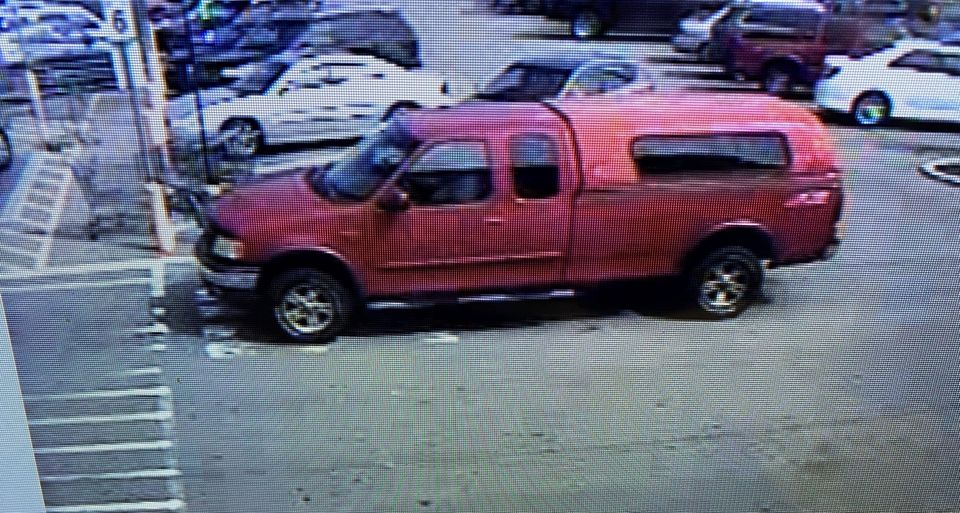 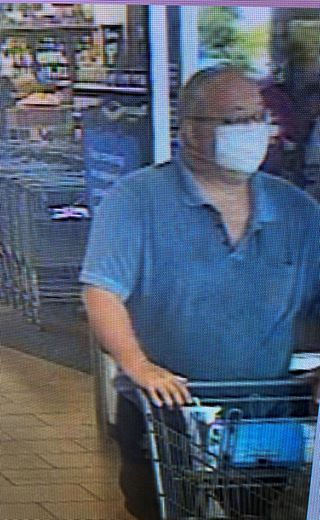 involved in a hit-and-run collision at Wal-Mart.

His vehicle involved also is pictured.

Information can be submitted by contacting the Danville Police Department at 859-238-1220 and asking to speak with the on duty supervisor.