LEXINGTON, Ky. (WTVQ/GasBuddy) – With more people vaccinated and the economy opening, 57 percent of Americans plan to take at least one road trip this summer, up substantially from 2020’s 31 percent, according to GasBuddy’s annual summer travel survey.

The national average price of gasoline is expected to be $2.98 per gallon on Memorial Day, a slight drop from current prices but a $1.02 increase over the holiday weekend last year. This will also be the highest they have been on Memorial Day since 2014 when it reached $3.66.

Exacerbating the price spike is the cyberattack on the Colonial Pipeline just weeks ahead of the busy travel season. The pipeline delivers 45 percent of the gasoline supply to the Southeast and was shut down for six days causing massive panic and fuel shortages.

“The numbers are clear: people are itching to travel as the nation recovers from Covid-19 but are frustrated with some of the highest holiday weekend gas prices in quite some time,” said Patrick De Haan, head of petroleum analysis at GasBuddy. “Gas prices have been increasing for months due to the continued rise in gasoline demand as a myriad of destinations reopen ahead of the summer driving season. The Colonial Pipeline shutdown only highlighted how much more reliant consumers have become on gasoline since the pandemic hit. Drivers don’t need to worry too much though, as there is an end in sight. Prices should ease up ahead of the holiday, mainly in areas where the pipeline challenges were most severe. Be warned that a rebound may happen as we approach midsummer, should gasoline demand rise to near-record levels.”

Forty-six percent surveyed say that high gas prices are directly impacting their travel plans compared to only 4 percent saying so in 2020. 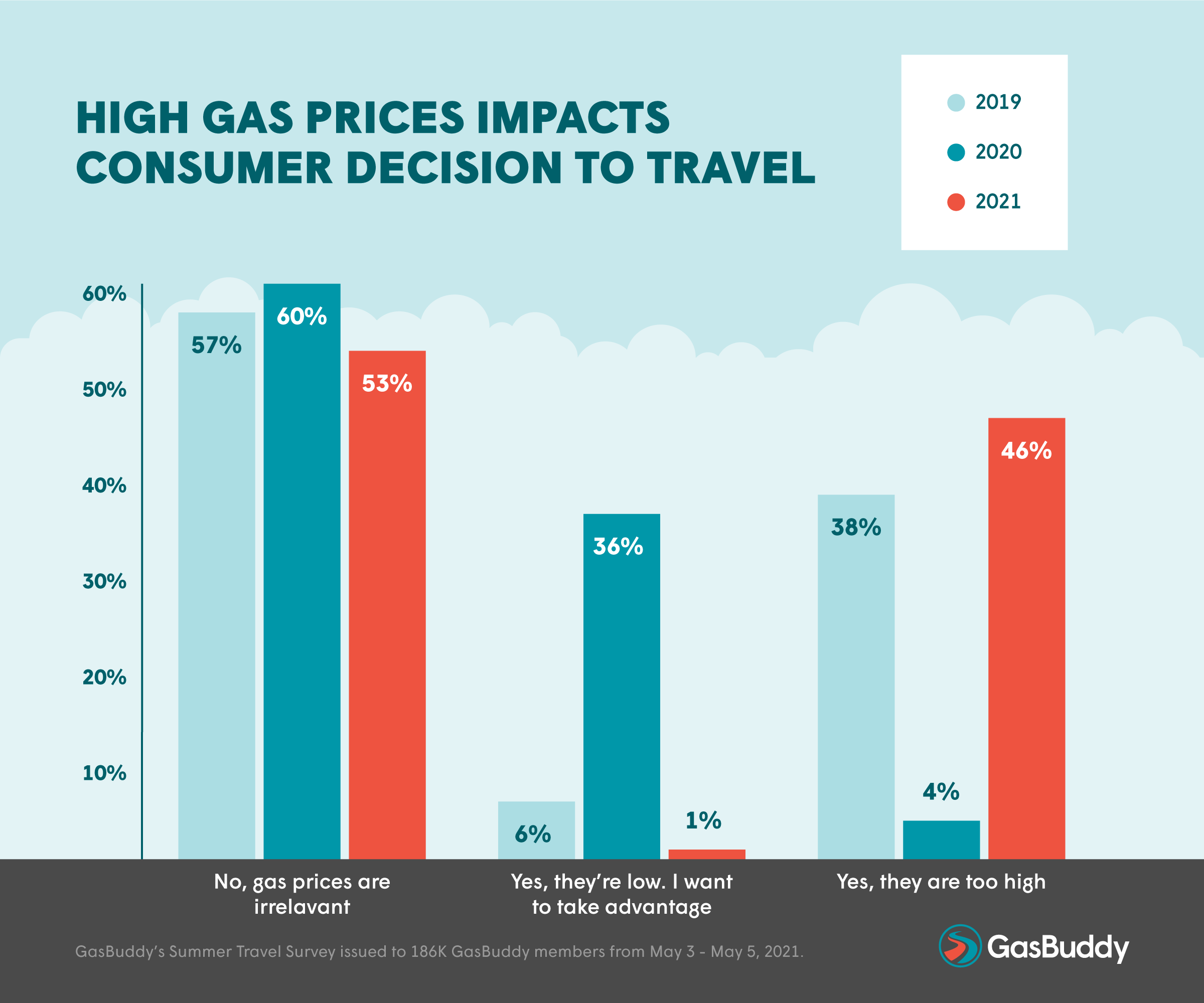 Determined to get out on the road this summer at almost double the rate of last year, Americans’ number one priority is avoiding high travel costs over pandemic concerns. And, as most will be traveling by car, that includes saving money on gas. 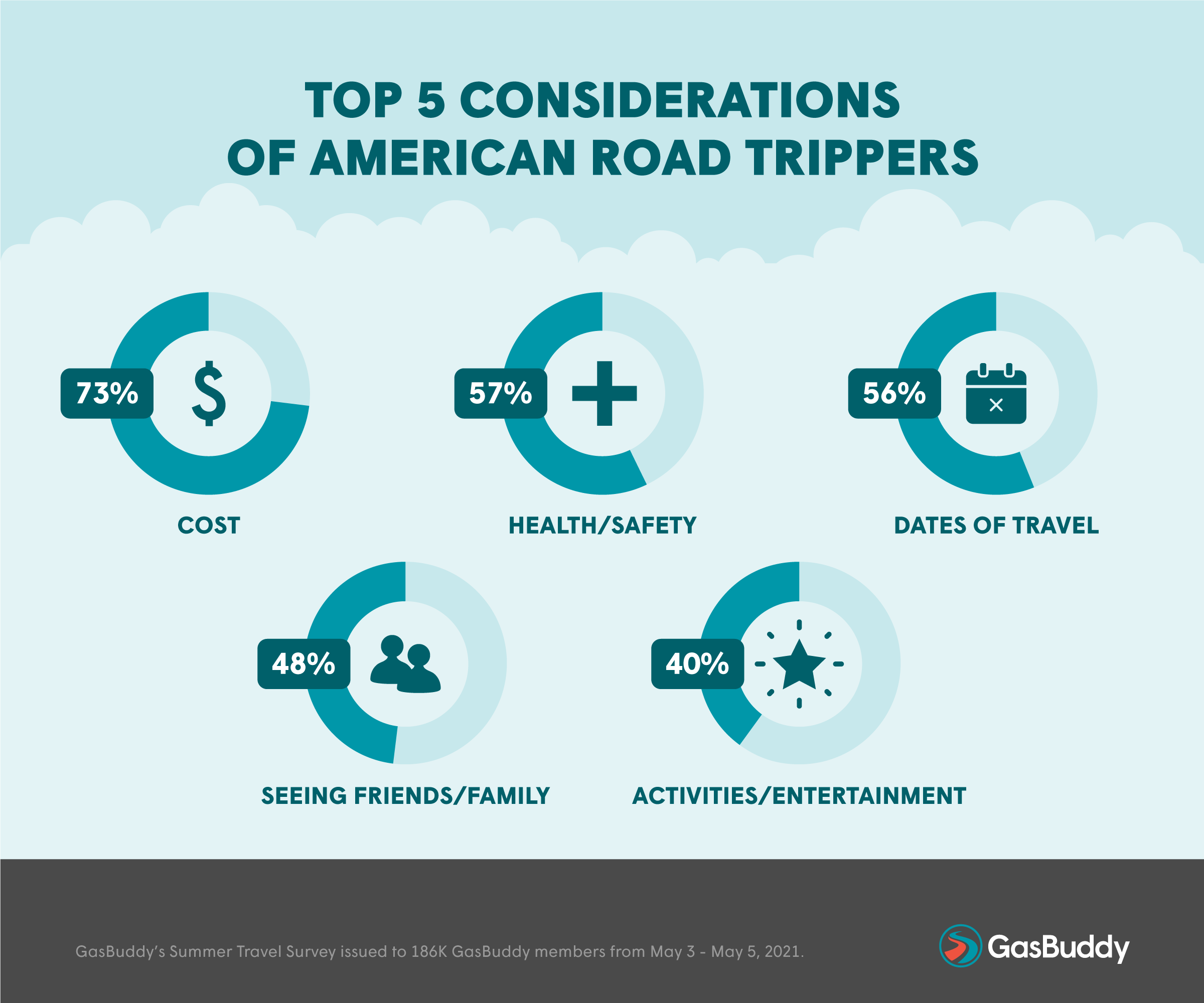 “Highlighting how important the rising price of fuel has again become, the Pay with GasBuddy program saw intense interest during gas shortages last week,” said De Haan, “We expect that trend to continue as people hit the road during Memorial Day weekend. More than ever, we’re looking for reliable, convenient, and cost-effective ways to fill up.”

Thirty-nine percent of people said they’re still not traveling internationally because of COVID-19 concerns, but according to the survey, 36 percent said their plans haven’t been impacted at all. Many people (39%) are planning to take long distance trips in their cars to avoid flying, driving up to 500 miles. 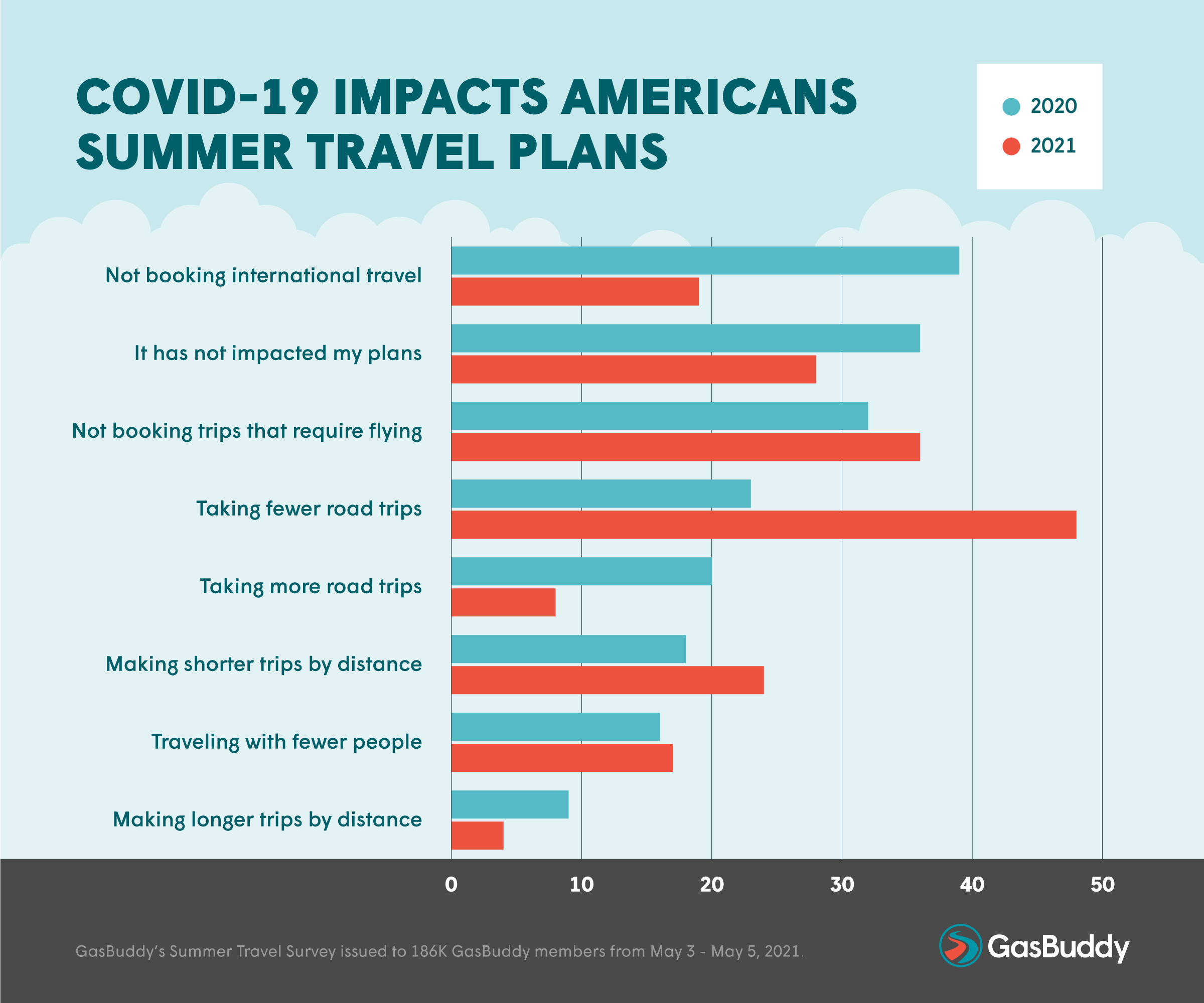 Busy intersection in Lexington to be closed much of summer