GARRARD COUNTY, Ky. (WTVQ) – Garrard County police are hoping the public may be able to assist with a recent case regarding a possible gunshot or firework wound.

According to the Garrard County Police Department, officers responded to a call on Sunday, July 12 around 4:45 p.m. on Oak Drive about a possible gunshot or firework wound.

Upon arrival, an officer found the victim with a wound on her lower left leg shin. Police say she reported that she and her husband were working in the yard when she was struck by an unknown object and had been hearing gunshots and fireworks all day. According to police, Garrard EMS also responded to provide care.

Police say they went door to door as part of the investigation but were unable to develop any leads. While canvassing the neighborhood, the responding officer reported hearing gunshots coming from across the river in Jessamine County and asked the Jessamine County Sheriff’s Office to respond.

If you have any information that could help authorities, contact the Garrard County Police Department at 859-792-3531.

Garrard County police say they plan to add extra patrols in the area but that discharging a firearm in an unsafe manner is illegal, extremely dangerous and could have deadly consequences. 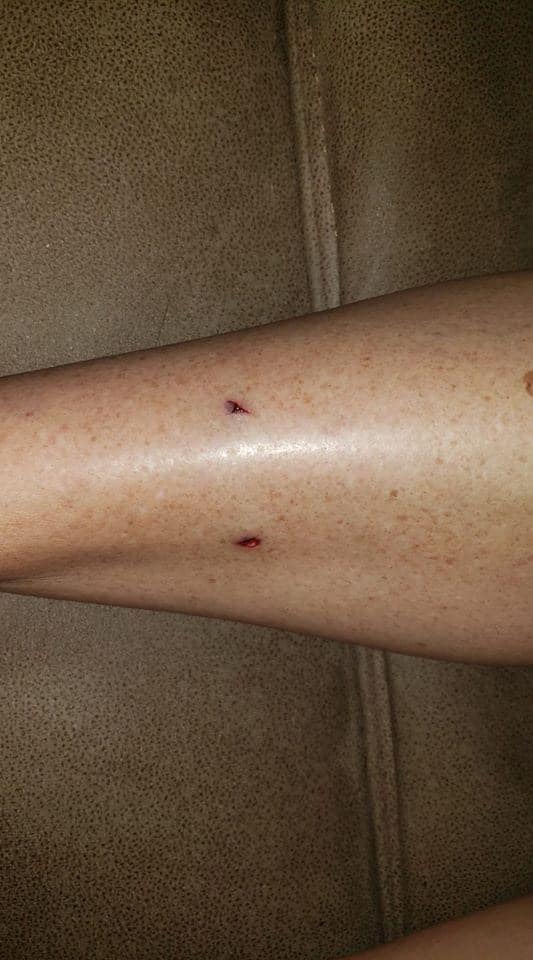 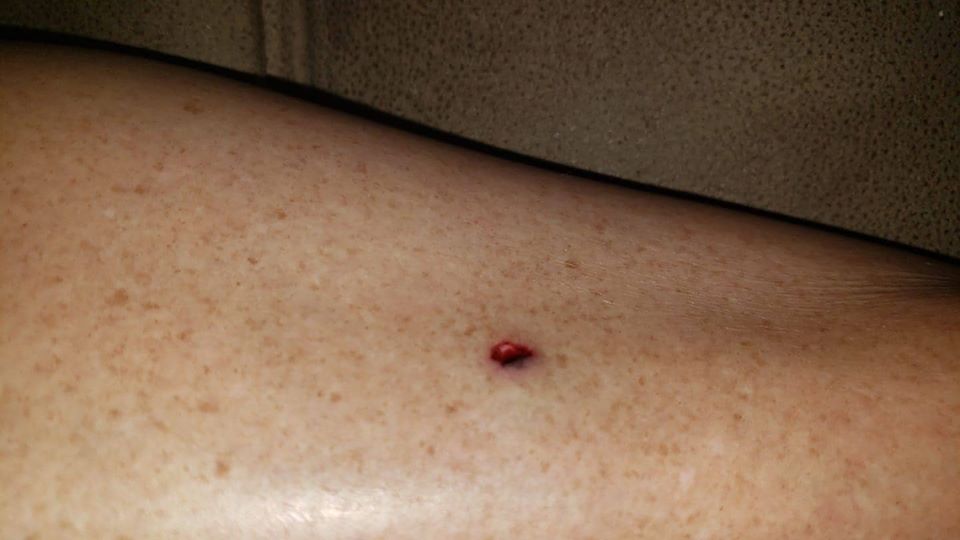 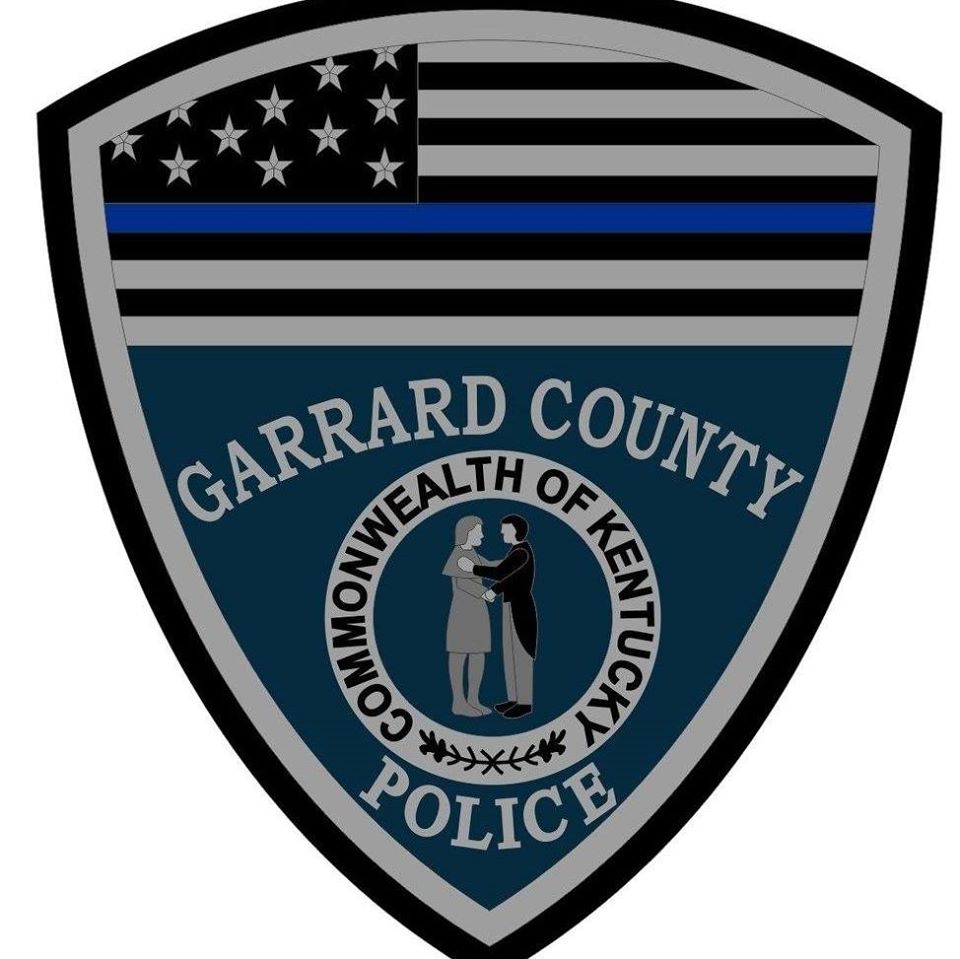 Ethan wins Shelter Hero Dog of the Year; moves on to finals