LAWRENCEBURG, Ky. (WTVQ) – Four Roses employees gathered Tuesday for the distillery’s fourth annual Salt River Clean Up. Employees volunteered to help maintain the riverbank around the Salt River, since natural water resources are at the core of the Commonwealth’s Bourbon industry. 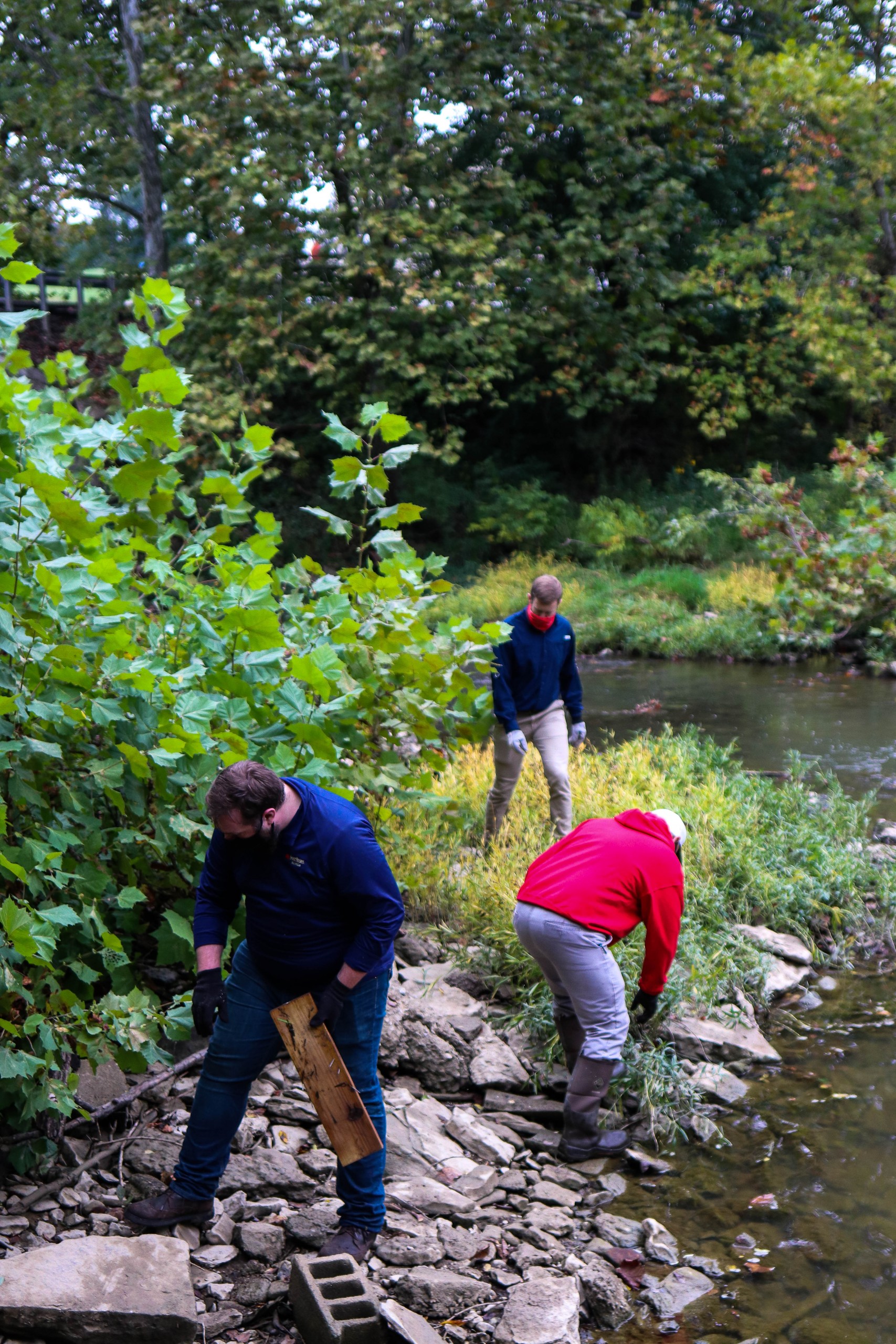 “This river is important to Four Roses for sure, but it’s also important to all of Kentucky as a valuable natural resource,” said Four Roses Master Distiller Brent Elliott. “We want to help preserve this waterway for today, tomorrow and the future.”

Distillery officials say the group removed debris from the dam and concrete area, as well as the highway where it forks on each side of the river, and along the roadway. 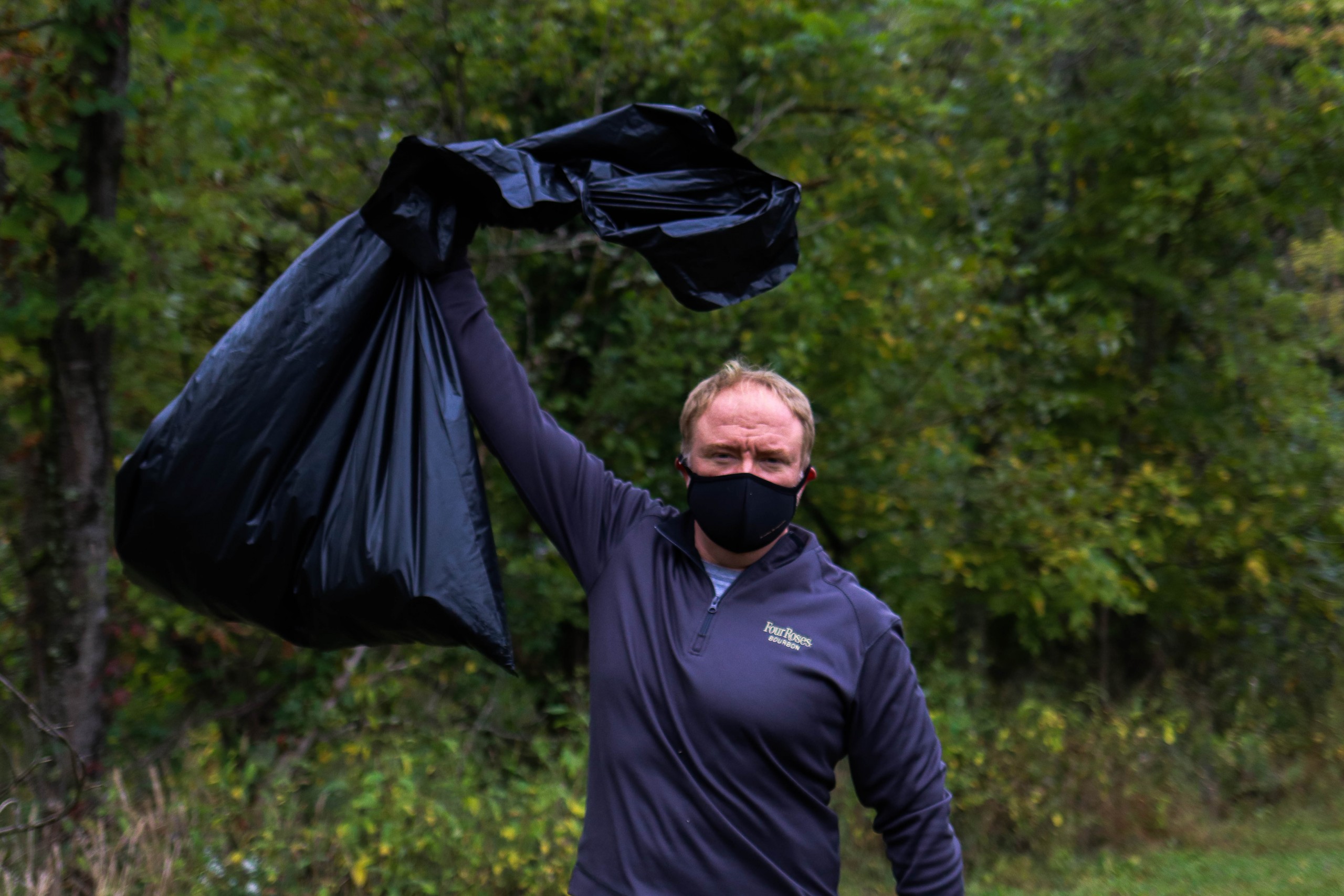 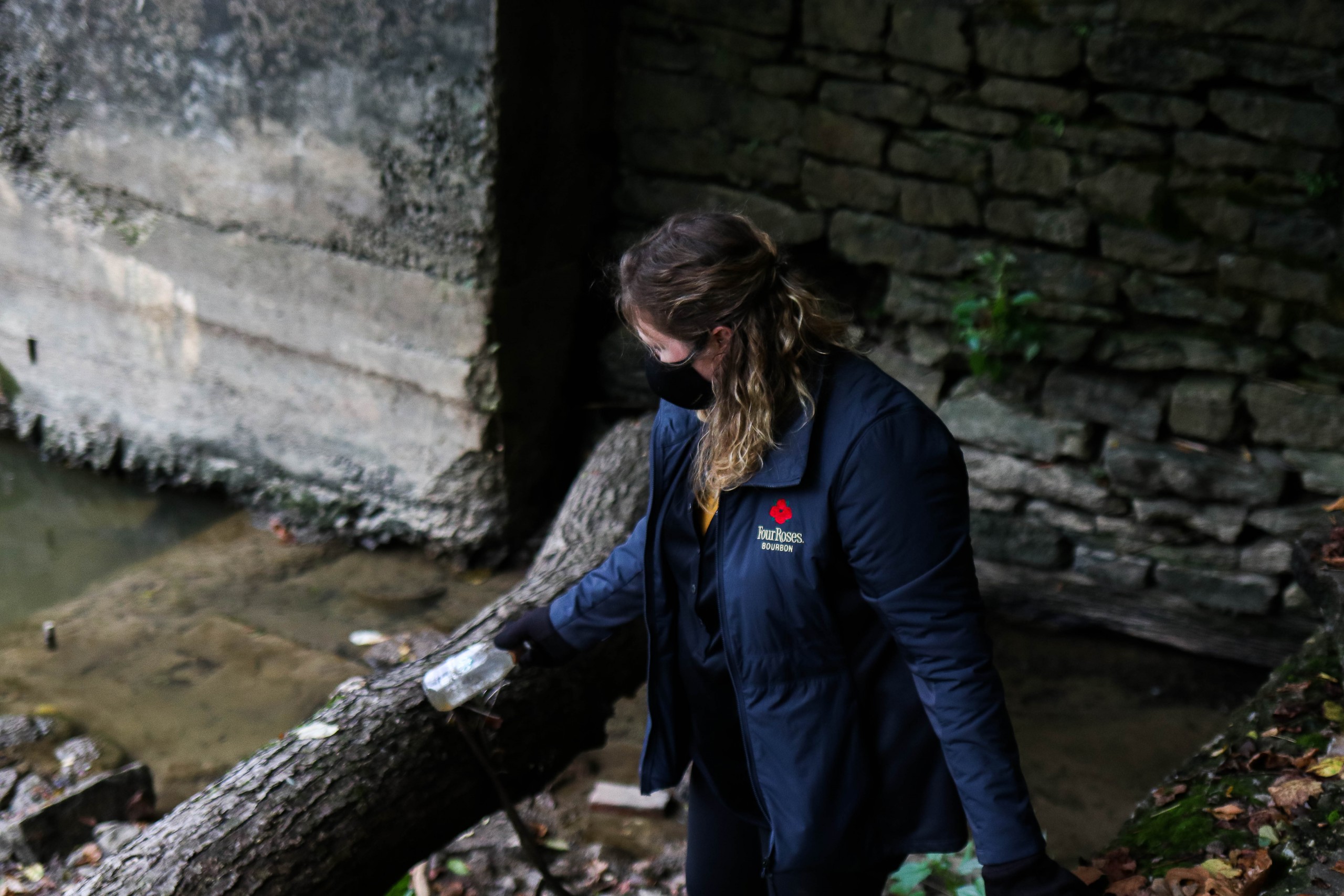