After four rescues, team advises hikers to be safe

That is especially true with the Smoky Mountains closing many areas, which 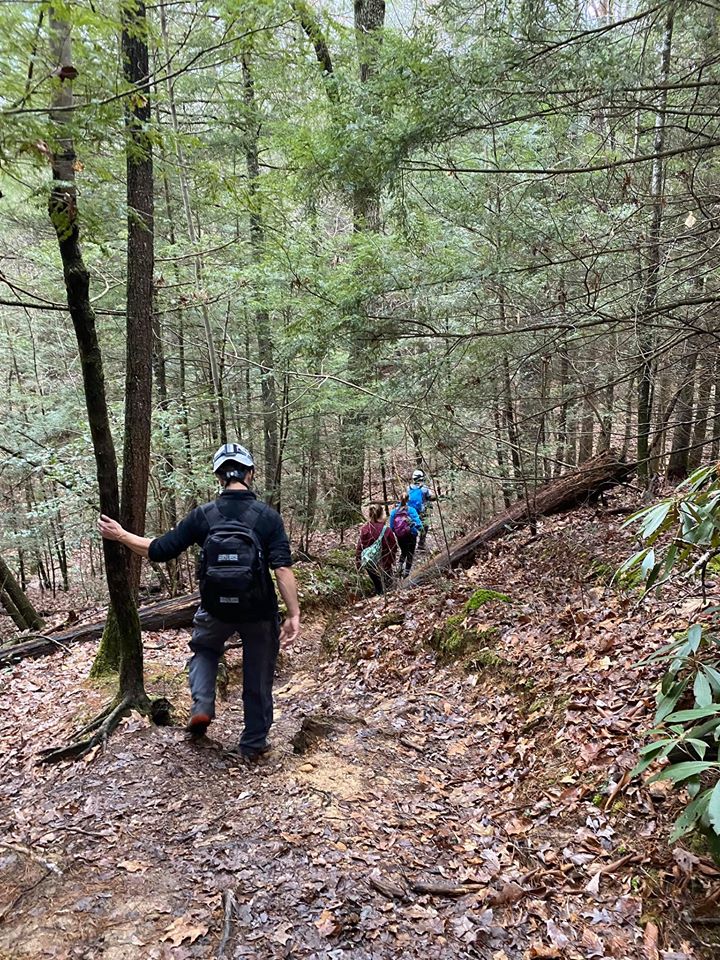 likely will prompt more visitors to the Gorge and related areas although there has been some discussion of even restricting their use.

In Tuesday morning’s rescue, the team received a call of a person lost in the area of Chimney Top Road/Rough Trail. Because of what the team called “extenuating circumstances,” it handed it off to law enforcement. The Kentucky State Police and U.S. Forest Service rangers were able to locate the person and return them to safety.

“During these challenging times, we are encouraging folks wishing to get outdoors to do so in an area they are familiar with and close to home. The 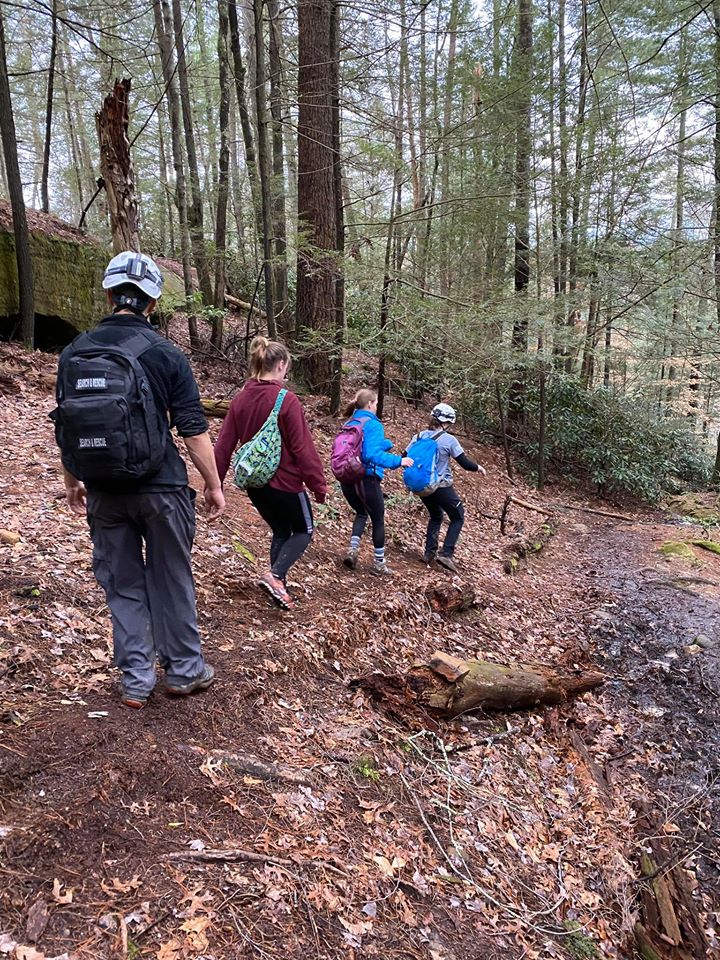 gorge is overcrowded at the moment and putting serious pressure on the agencies overseeing the safety of the visitors. It’s also putting everyone at risk,” the rescue team said in a Facebook post.

At about 4 p.m. Monday, the team was called out for two lost hikers who had been down the unofficial trail known as Douglas Trail and made access to Eagles Butress, but then missed the intersection to Osborne Bend and ended up off trail, the team said on Facebook.

Rescuers were able to get coordinates from their phone and told them to stay where they were. The rescue group is now using more limited crews because of the coronavirus and sent that group out while others waited on standby.

The lost hikers were found and returned to their car. 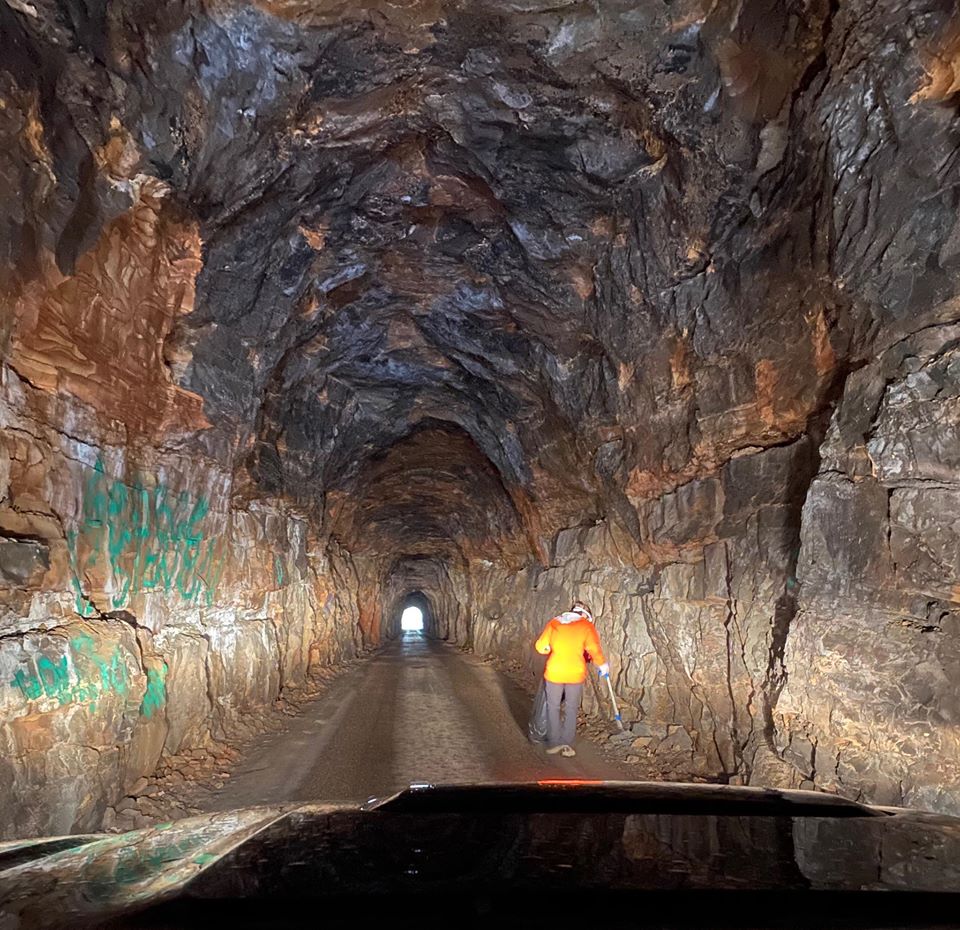 Rescue team member cleans up litter while on standby.Some standby rescue team members, Becky Conley Brewer and Morgan Janae Burton, used the extra time to clean up along roadsides and the trails while they were waiting.

Friday’s two lost groups included one hiker at about 5 p.m. on the southeast side of Mill Creek Lake and a short time later, five lost hikers in the Rock Bridge area on the edge of the Clifty Wilderness.

The five were located just past the Swift Camp Creek/Rock Bridge Trail intersection, according to the rescue groups Facebook page.

“We ask anyone visiting the area to please be prepared. If you aren’t familiar with the area or at least have some reasonable outdoor experience, now is not the time to take an adventure to a new area. Turn on NatGeo and chill,” the group advised.