CALLAWAY COUNTY, Mo. (WTVQ) – A former Scott County basketball star, who has been in 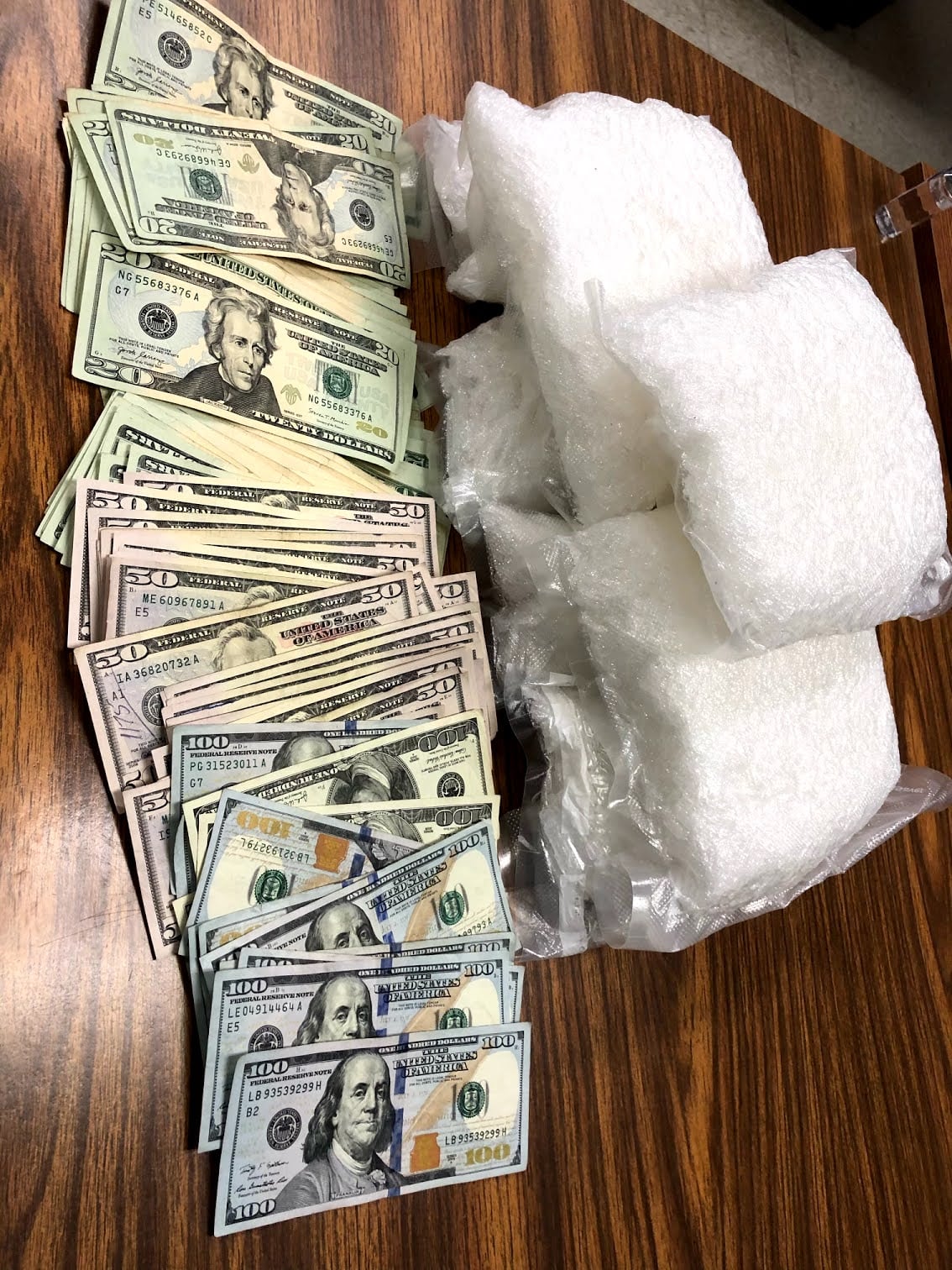 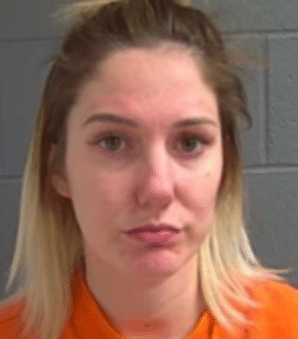 and out of trouble with the law since high school, is in trouble again.

The man, 31-year-old Jonathan “Bud” Mackey, of Georgetown, was arrested Tuesday on I-70 in Missouri along with 27-year-old Amber Collins, of Lexington, after a drug dog helped find 10 pounds of methamphetamine in the car the two were in, according to the Callaway County Sheriff’s Office.

The sheriff’s office’s K9 “Krieger” assisted the Missouri State Highway Patrol with the investigation, according to deputies.

Mackey led Scott County to the state basketball championship in 2007 and was named the Sweet Sixteen’s most valuable player.  He committed to play college basketball at Indiana University, but he never played for the Hoosiers.  His promising career ended after repeated run-ins with the law.

Court records show he has been in and out of jail on a variety of charges, including theft and drug trafficking.

Following his most recent arrest in Missouri, Mackey and Collins were held without bond in the Callaway County Jail.

Chilly Tuesday ahead of a heavy rain threat late week