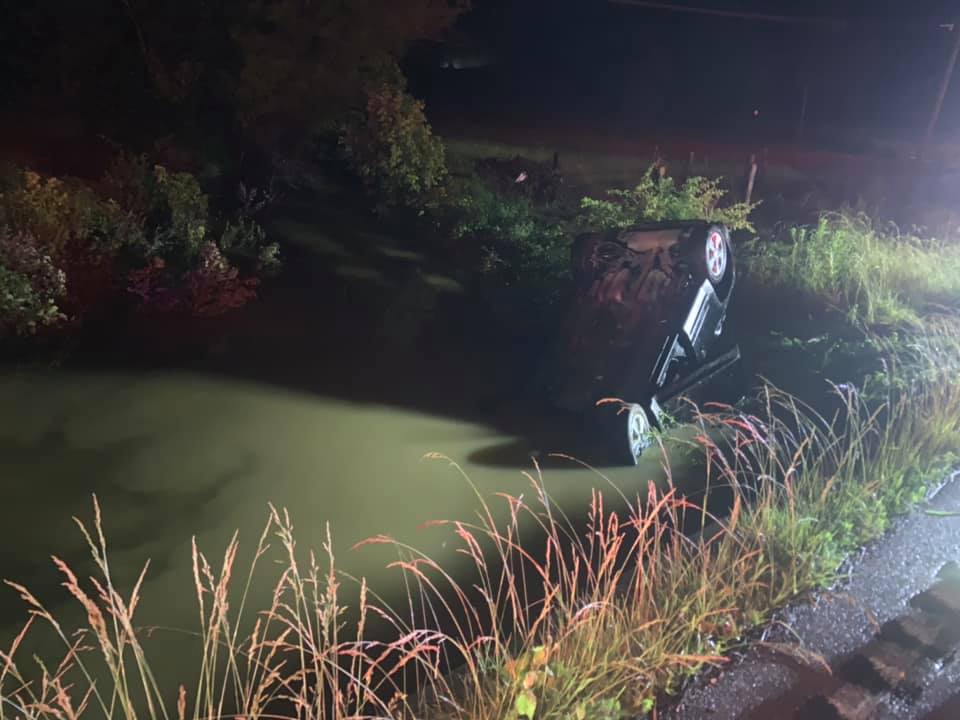 One of the most serious was at about 10 p.m. near the Old Way Road intersection on Johnson Road, according to the Laurel County Fire Department and London-Laurel Rescue Squad.

An SUV was off the road, upside down in water with one person still trapped inside. 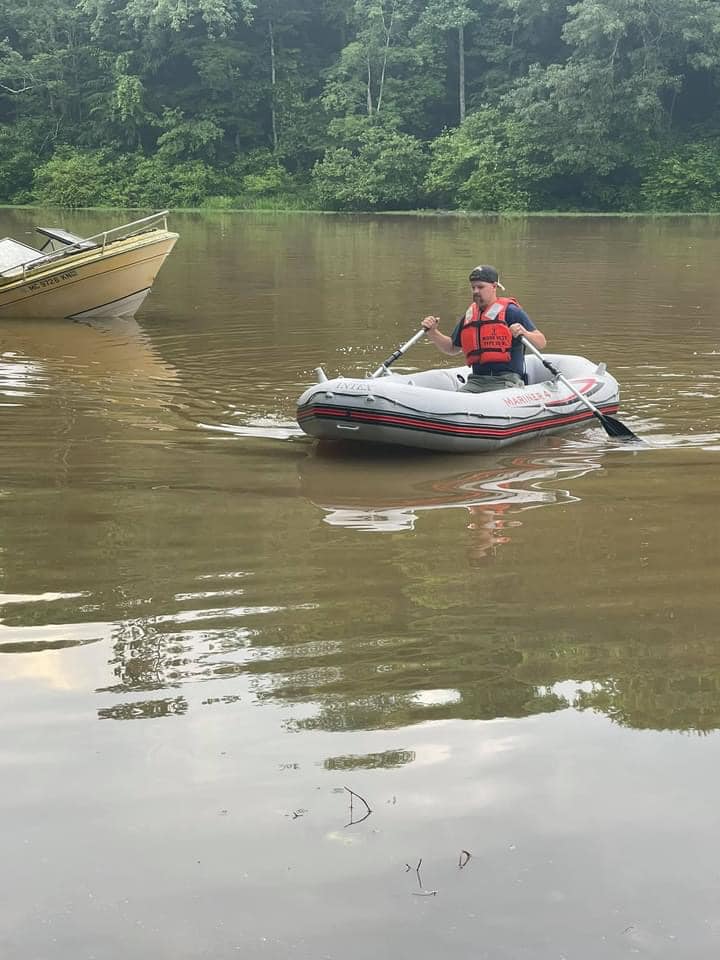 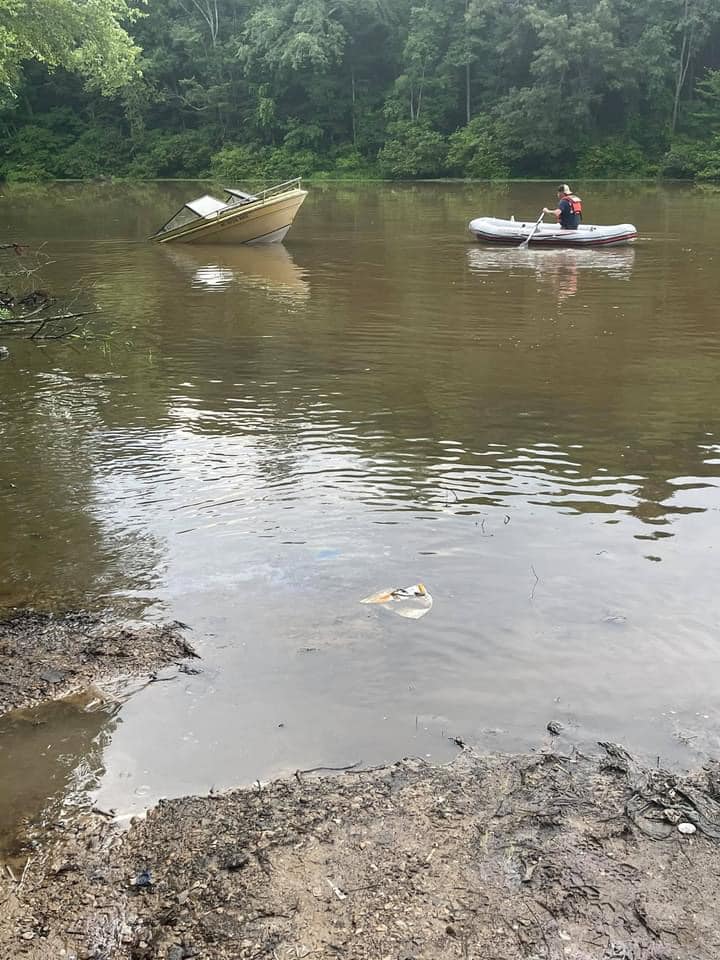