According to the Salt Lick Fire/Rescue Department’s Facebook page, crews responded to check on the campers around 5 a.m.

The water quickly began to rise out of the creek banks, but all campers were able to evacuate the campground safely. One camper had to evacuate on foot through the water, leaving her car, tents and supplies behind. 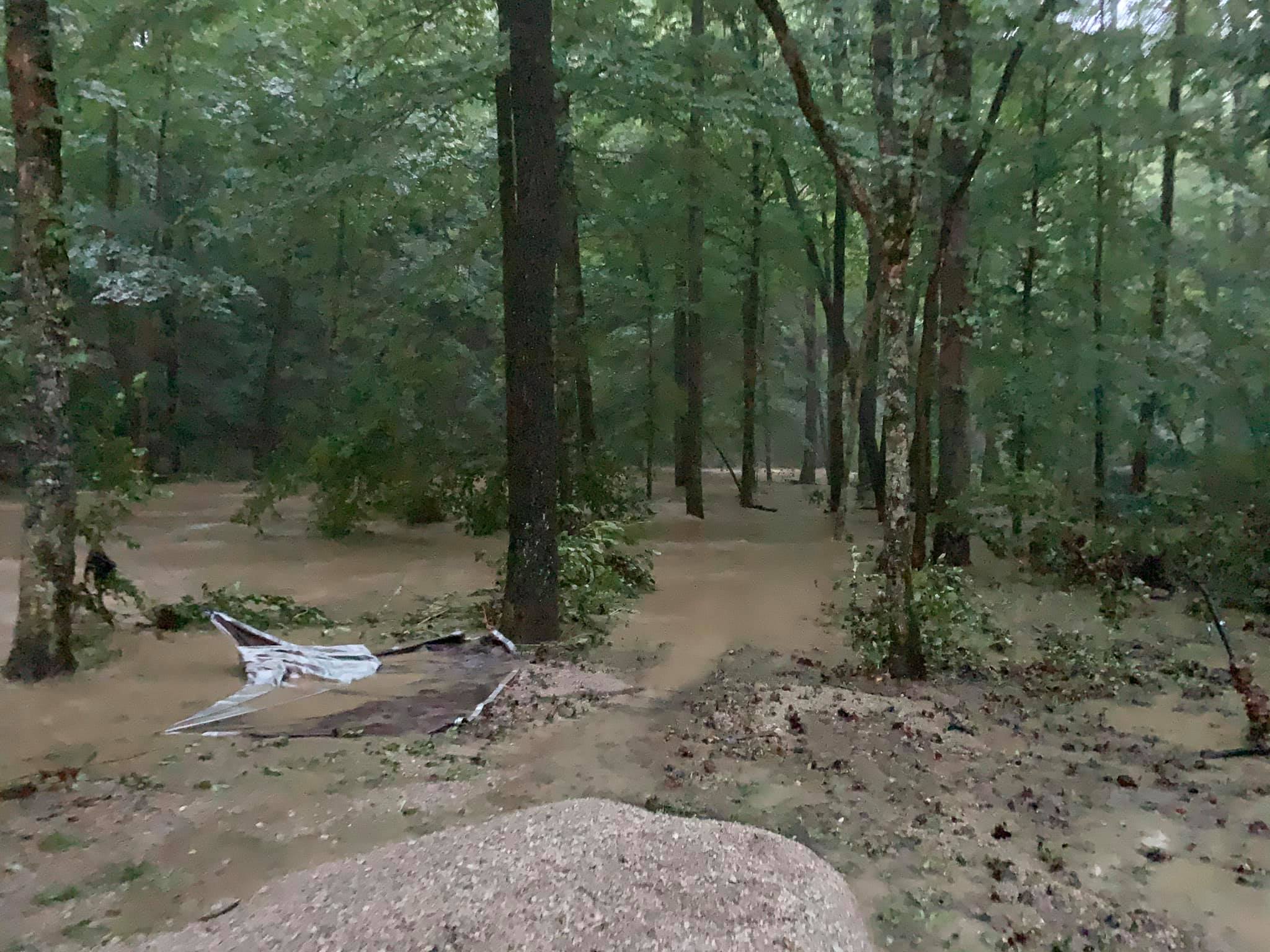