Organizer Greg Rogers says the plan came together smoothly with the turnout of hundreds of people blowing him away.

It was free admission and free hot dogs and chips at the event hosted at Callie’s Lake Campground. Guests were encouraged to buy a raffle ticket for a new guitar or bring a new toy for a child who lost their toys to historic flooding. 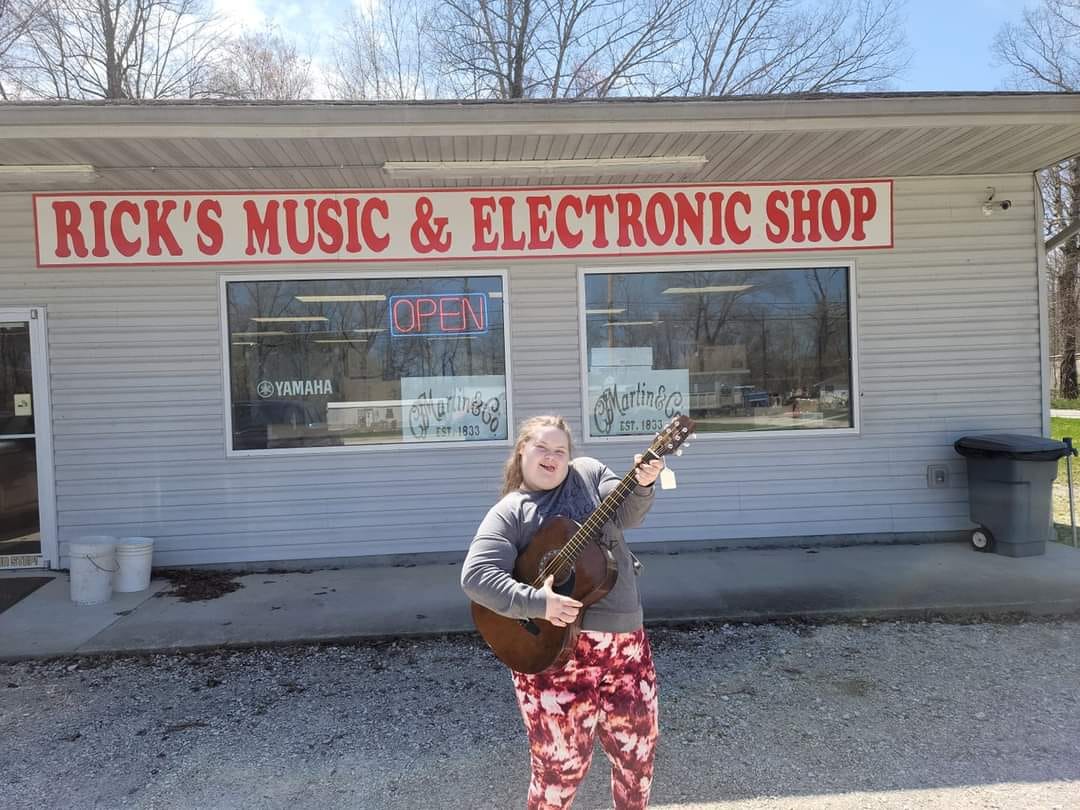 Rogers says the event filled two truck beds full of toys and the raffle raised $1,000 for the Wounded Warriors Project.

It wouldn’t be a concert without the performers.

Rogers says he knew he could pull it off when The Goodwin Brothers immediately accepted the invitation.

The Goodwin Brothers originally from Stanton say it was a honor to come to their roots and help with a cause close to them.

The band says performing from its new album to be released everywhere music is sold June 1. For more on The Goodwin Brothers, click here to go to the band’s Facebook page.

Rogers says he intends to make it an annual event.