LEXINGTON, Ky. (WTVQ) – A fire in an apartment building Friday morning displaced five families and led to the rescue of two cats, according to the Lexington Fire Department.

The fire happened in the three-story Park Vista Apartments on Daniel Court.  The cause is under investigation.

Firefighters say at least one apartment was destroyed and the family who lived there lost everything.  Investigators say they are looking into whether that’s the apartment where the fire started.

In all, five apartments were deemed uninhabitable, three due to water damage and two from fire damage, according to investigators.

The apartment manager was able to relocate the affected families to other apartments.  The American Red Cross also provided assistance to the fire victims.

Firefighters say two cats were rescued.  One cat suffered burns to its feet.  The Lexington Humane Society assisted with care of both animals.  Investigators say both cats are expected to survive.

No people were injured. 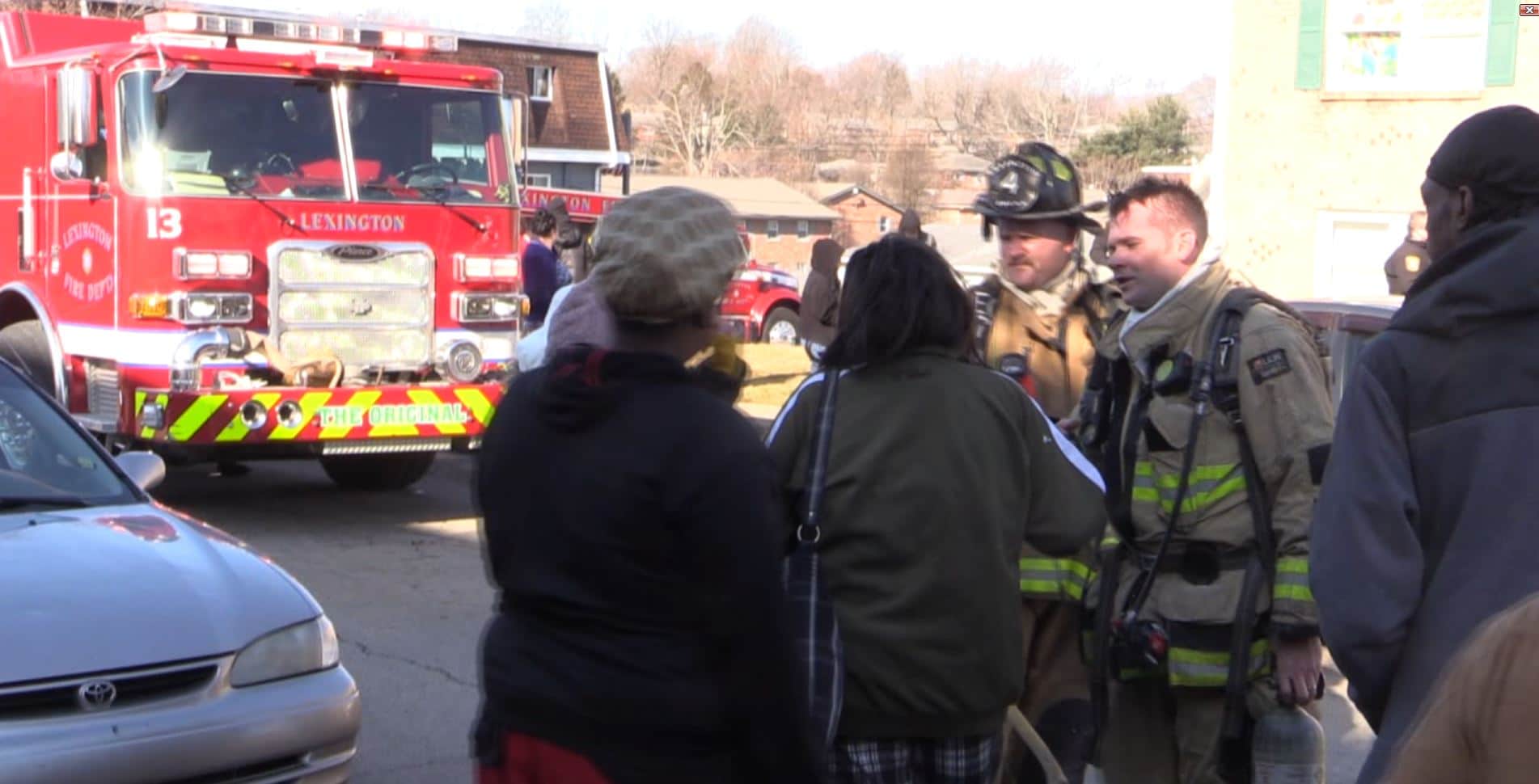 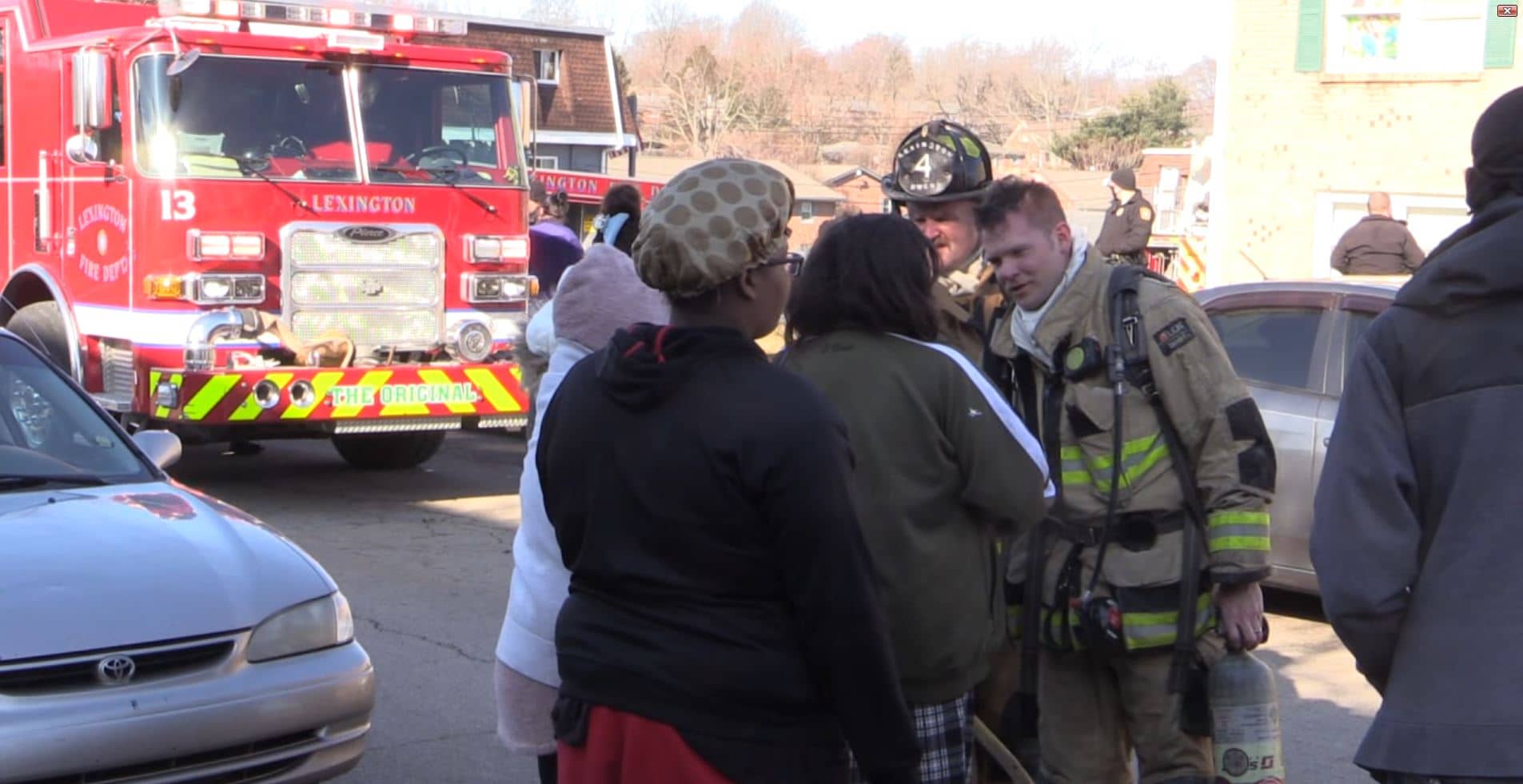