Once on scene, firefighters said heavy fire and smoke was located throughout the abandoned building.

The West Knox Fire Chief says after about an hour and a half, the fire was under control with no one hurt in the process.

The chief says he isn’t sure how this started.

He says there was no electricity running to the building and a neighbor told the chief they saw someone go inside with a gas can.

He isn’t ruling anything out.

Neighbors say they are sad to see a piece of history crumble to the ground.

“I mean it was sad to see it not being used but at the same time it’s just sad to have this happen,” said Eddie Arnold. 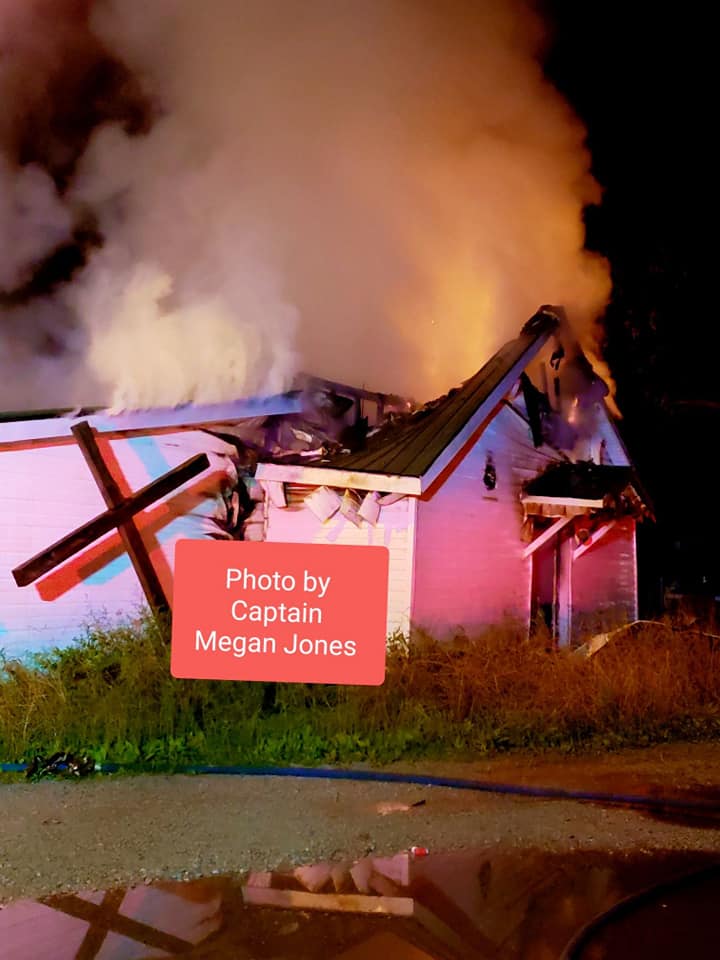 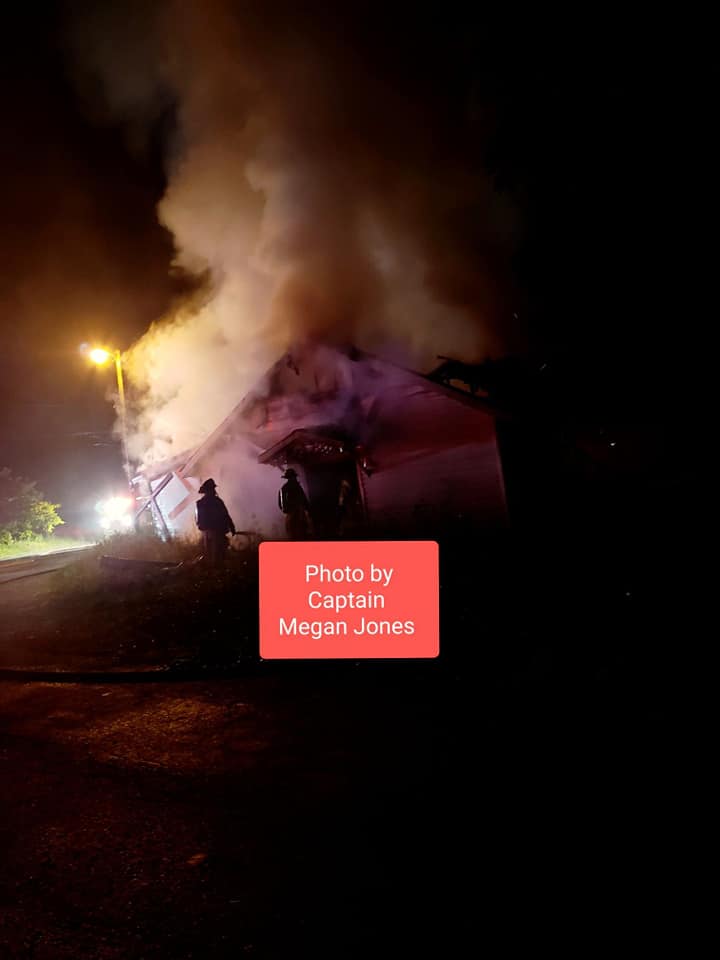