Sheriff’s detectives and deputies with help from Kentucky State Police are conducting a death investigation regarding a house fire in which a 36-year-old woman was found dead and a man was seriously burned.

Sheriff John Root identified the woman as 36-year-old Flora Adams, of London. The name of the man who was airlifted to UK Medical 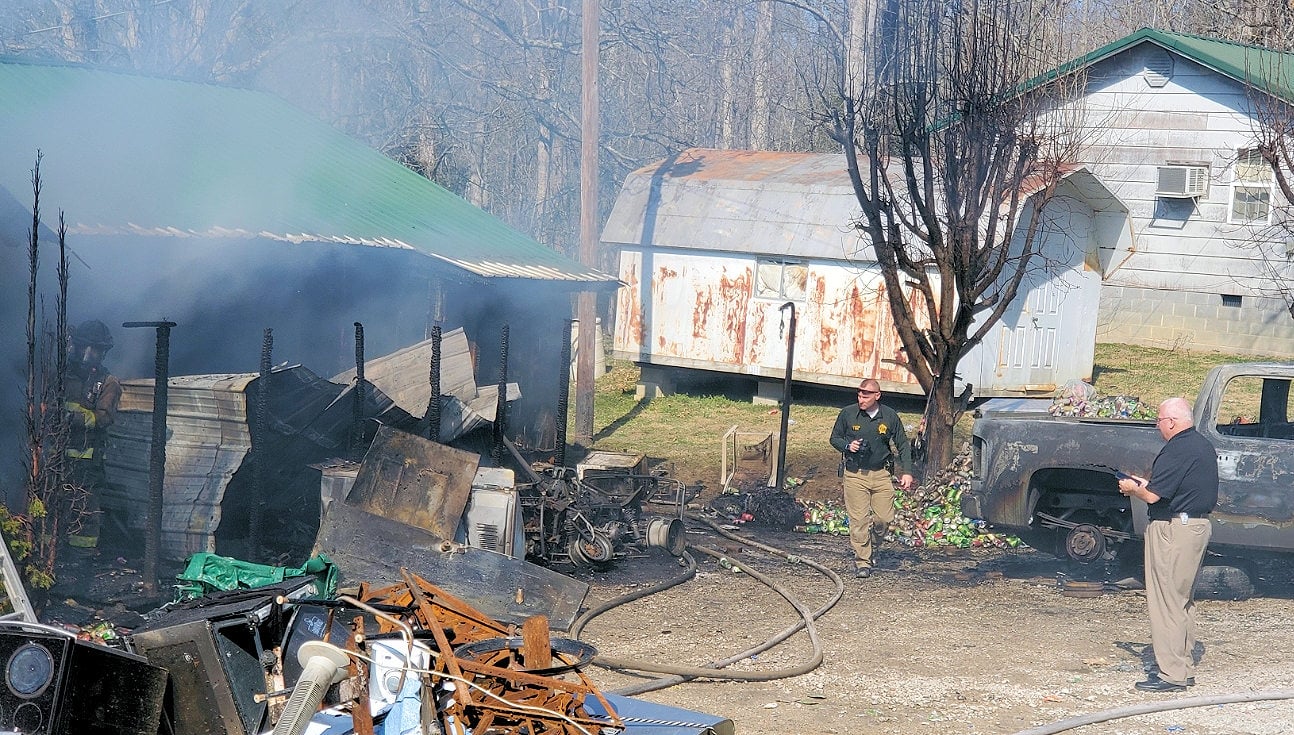 Center with serious injuries has not been released.

At about 9:15 a.m. Thursday, Sheriff’s deputies and fire departments responded to the 8000 block of Kentucky 192.

The cause of the fire remains under investigation, Root said.

An autopsy is scheduled in Frankfort on Friday for the deceased victim. A KSP arson investigator is investigating the circumstances of the fire. The death investigation continues by Laurel Sheriff’s Detective Taylor McDaniel.

According to the Sheriff’s Department, KY 192 eight miles west of London is closed as of 10:40 a.m.