WHITLEY COUNTY, Ky. (WTVQ) – The family of a Whitley County murder victim is working to raise money for a reward they hope will lead to the arrest of the man accused of killing her.

Vicki Conner was found shot to death in a home in the Woodbine community on May 22.

Her boyfriend, Nicholas Rucker, is wanted for her murder.

He disappeared after her death and continues to allude police, even after the case was featured on the national show ‘Live PD’ on A&E.

The last suspected citing of Rucker was more than a week ago.

Conner’s family started a Facebook page called Justice for Vicki Conner in an attempt to raise $10,000 for a reward.

Anyone who spots Rucker is asked to call 911 immediately. 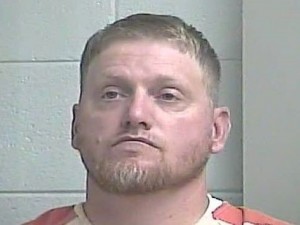