LEXINGTON, Ky. (WTVQ) – On March 30th, police were called to Garden Springs in Lexington by a social worker who said that 19-year-old Liam Long….a young black man with autism, was having a mental health crisis.

Police said when they arrived, Long was making threats with a knife before running from officers and that Long ran into the road and was hit by an officer arriving on the scene.

“Liam suffered a brain bleed, his nose is broken, his scapula and collar bone are broken, his leg and foot are in a boot and he has multiple lacerations that have resulted in stitches” said Long’s sister, Elizabeth Long. 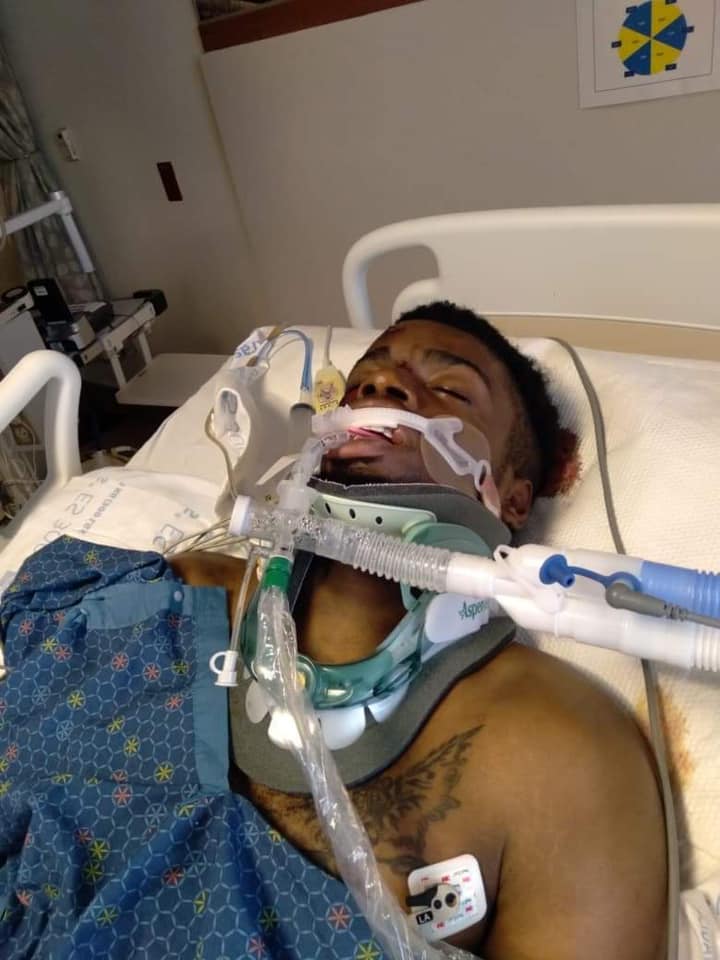 Long’s family spoke on Thursday to the Urban County Council, sharing their frustration with what they say is inconsistent information from the police…and calling for change to the collective bargaining agreement to include that police release body cam footage within three days of a critical incident.

They say they have not been provided reports or footage of the incident, and that Long can’t help them because he doesn’t remember anything.

“I do not know what led the police to violently crash their car into my son, to our dismay we have been left to find our own answers to these questions” said Long’s mother Kendra Long.

And the family wonders if that’s due in part because long’s black.

“Police nearly turned Liam, my son, a young black male with a disability, into another tragic statistic” said Kendra.

His sister Polly Long added, “You’ve got a black child with mental health problems and he looks like a statistic right now and the information that we’re getting is really inconsistent and it’s scary given what we’ve seen across the nation and what we know about racial and mental disability biases and we just don’t want that to happen in this situation.”

They urged the council for justice.

“And that means that we must ensure that we must find ways of truly supporting all individuals like my son, who require community assistance for their welfare, rather than repeating another mistake” said Kendra.

We contacted Lexington police about the family’s concerns and were told the department can’t comment because it’s an ongoing investigation.
Mayor Linda Gorton told the family at Thursday’s meeting that she met with Police Chief Lawrence Weathers about the case and the family will be getting answers to all of their questions.

“Police nearly turned Liam, my son, a young black male with a disability, into another tragic statistic”

The family of an autistic teen who was hit by an LPD car on March 30th is urging Urban County Council for answers and justice. @ABC36News https://t.co/hXaDyjDdIN pic.twitter.com/sYvI4dPixf

Investigation of missing child leads to body in storage unit

Kentucky Rising concert to be livestreamed for $20, with proceeds going to flood relief too