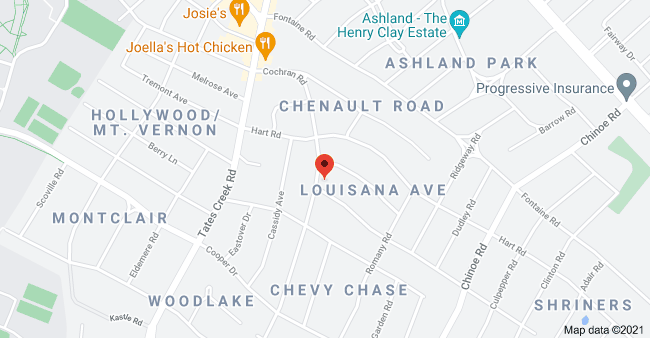 morning, allowing them to escape their burning home.

According to the Lexington Fire Department, the fire was reported just after 7 a.m. at 373 Cochran Road. The family members were in the home and got out when they smelled smoke and woke up.

The fire was upstairs in the residence, firefighters said. The family’s pet dog was hiding under a bed and inhaled some smoke but was not seriously injured. It was taken to a vet to be checked out, according to the fire department. 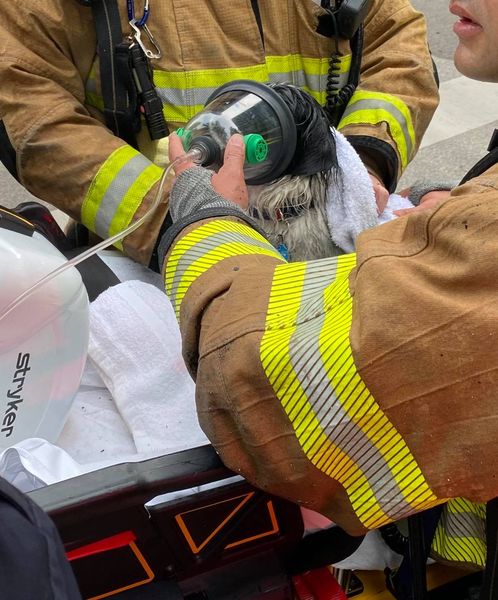 Most of the damage is upstairs in the residence, firefighters said. The home did suffer some water damage and smoke damage downstairs.

A total of 17 units initially were dispatched and some expect to be on the scene for several hours mopping up and investigating the cause.