Steve Rogers,
MIDDLESBORO, Ky. (WTVQ) – Failing to use a turn signal and have a license plate ends up 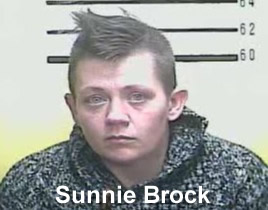 in a traffic stop that lands two women in jail on drug trafficking charges.