Early summer-like feel for the weekend

After a cold start to the workweek, temperatures climb into the 80s for the weekend

Monday’s high temperature was only 49 degrees as cloudy skies and chilly temperatures were in store to start the week. What a difference a few days makes. Afternoon temperatures on Friday will be making a run at 80 degrees. A few clouds will be possible, especially early in the afternoon as a warm front moves northward. Behind that warm front, summer-like warmth awaits central and eastern Kentucky. 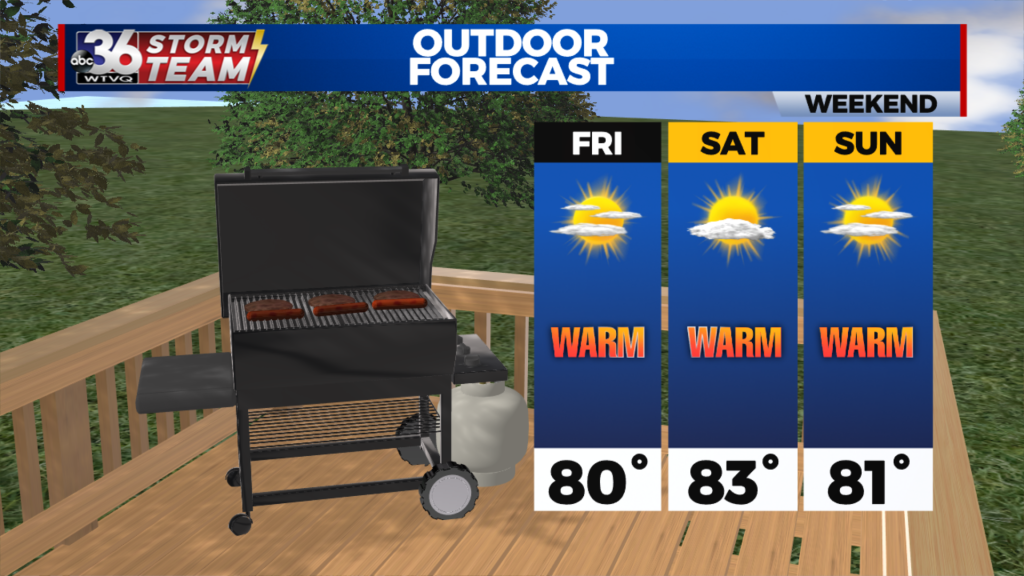 Saturday will be the warmest day of the weekend. Temperatures during the second half of the day will be making a run at the low-to-mid 80s. Southeastern Kentucky will have the best chance of hitting the mid-80s. So far this year the warmest temperature at the Blue Grass Airport in Lexington is 81 degrees. We will likely surpass that on Saturday and/or Sunday. Sunday will feature a few more clouds than Saturday but temperatures will remain warm once again. Overnight lows Saturday night will be mild as well, with temperatures only falling into the low 60s. 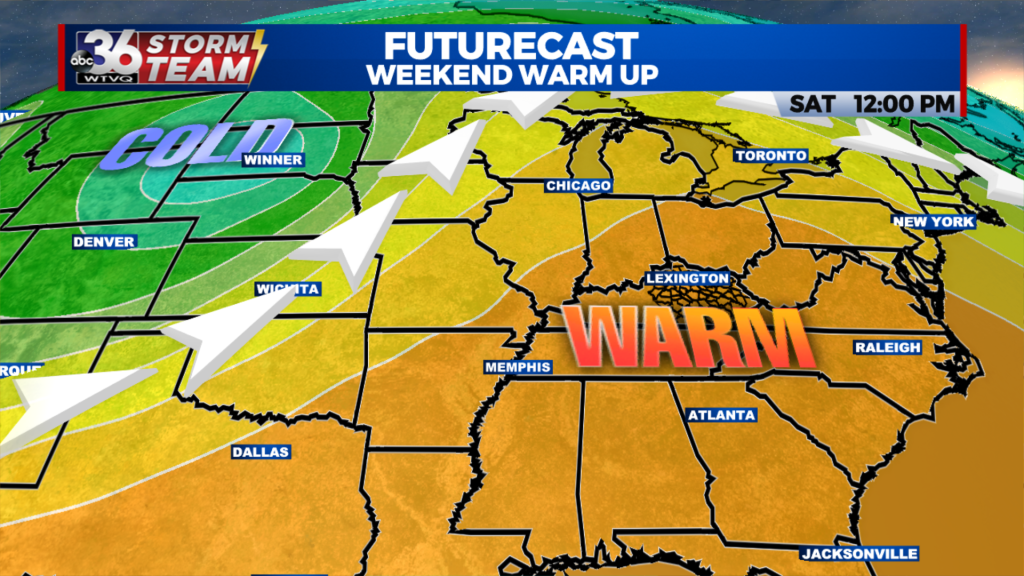 Don’t get too used the warm temperatures. Unfortunately for the warm weather fans, a cold front will swing through the region on Monday. That front will not only cool our temperatures down, but also bring us a round of showers a few storms on Monday. A few showers will linger into early Tuesday, mainly for eastern Kentucky. Temperatures will remain in the upper 50s and low 60s towards the middle of next week after the front passes.