WHITESBURG, Ky. (WTVQ) – Investigators are crediting detailed witness descriptions in tracking down an accused drunk driver in a hit-and-run in Whitesburg on Thursday morning, according to a police on the Whitesburg Police Department’s Facebook page.

The post on social media says it happened before 9:00 a.m. at a red light on KY 15 near Tim Short auto.

The post say a State Police Trooper found the vehicle, determined the driver was under the influence in connection to numerous traffic violations. 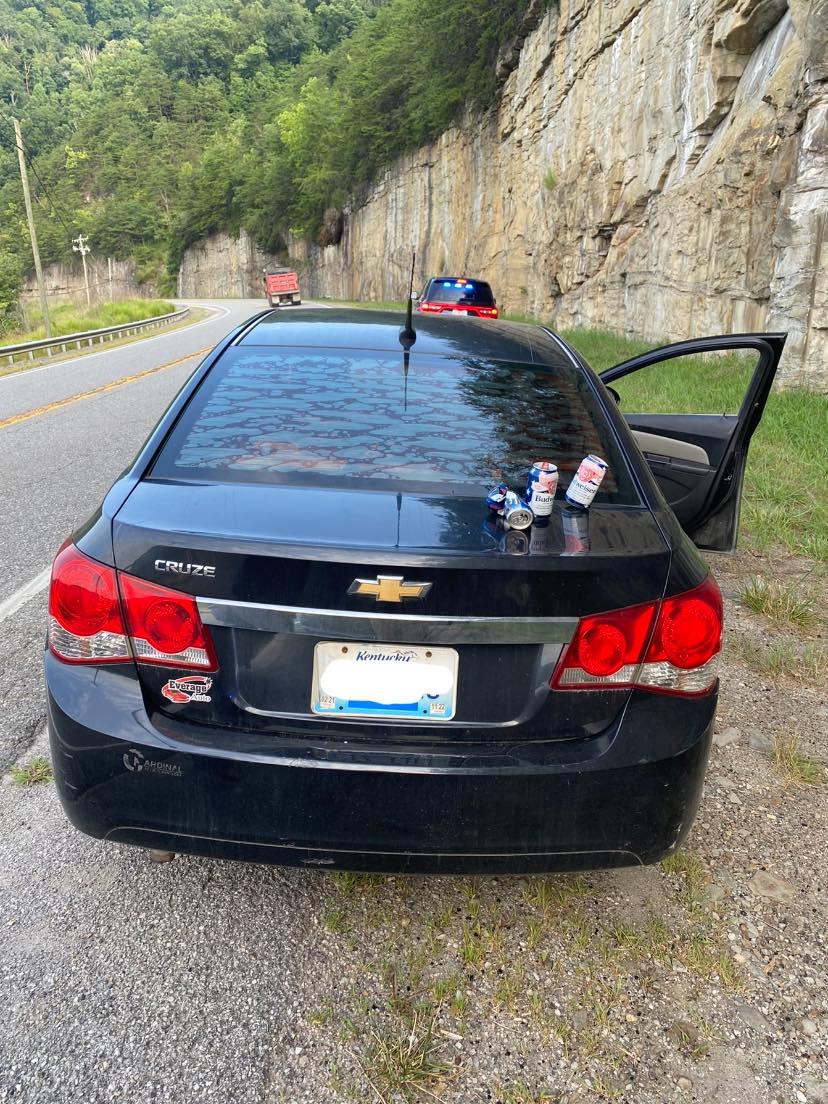 More than 18,000 in Fayette County without power