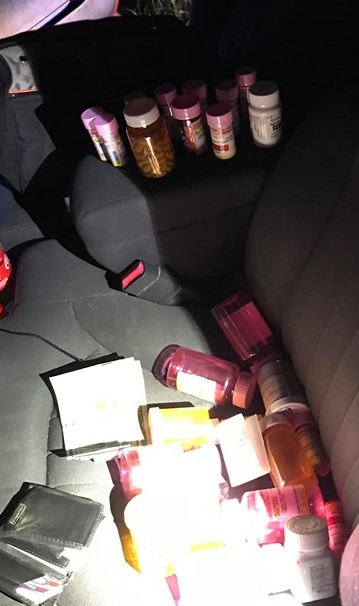 At about 1 a.m. Wednesday, 45-year-old Jason Gray, of Chop Bottom Road, was charged with first- and third-degree drug trafficking and other offenses following a traffic stop, according to Sheriff Patrick Robinson.

Deputy Wes Brumley received information concerning a possible drug transaction and stopped a suspected car and recovered a variety of prescriptions and other drugs in vials, according to the Sheriff’s Facebook post. 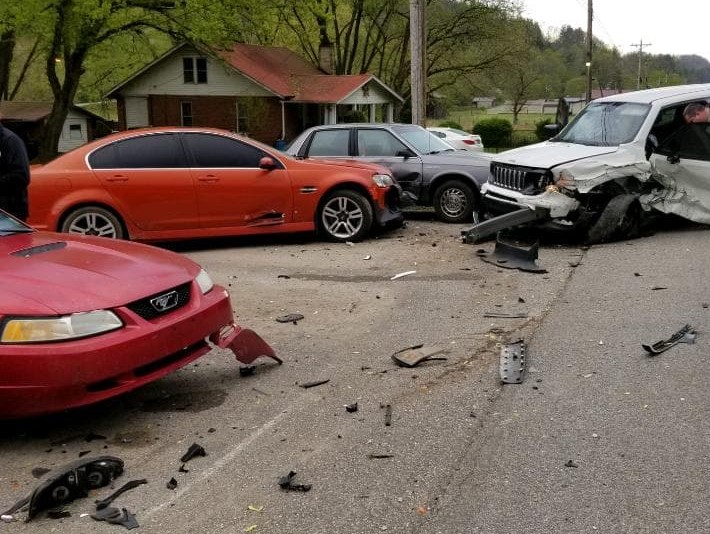 Alexius Sizemoere, 19, of Coal Hollow, and William Coty Abner, 29, of Morgan Branch, were arrested in connection with a hit and run accident at Dirt Road Auto Sales on Highway 421 North.

Deputies responded to the accident and found the three walking along the road. Deputies determined the driver of the vehicle in which the three were riding smashed into cars at the car lot and they got out and left, according to the sheriff’s Facebook post.

Deputies say they recovered drugs and drug paraphernalia from Sizemore.

According to the sheriff, the charges included:

Travis Sullivan, 23:
• Operating Motor Vehicle Under the Influence of ALC/DRUGS/ETC.
• Leaving the scene of an Accident Failure to Render Aid

William Coty Abner, 29:
• Leaving the Scene of an Accident Failure to Render Aid

In another case, 31-year-old Donny Byrd, of Woodbine Drive, was arrested on theft and

burglary charges in connection with thefts from homes on Highway 421 North, according to the sheriff’s Facebook post.

Byrd also was wanted in Jackson and Laurel counties, according to the sheriff.