CARTER COUNTY, Ky. (WTVQ) – A crackdown that began with a series of drug complaints 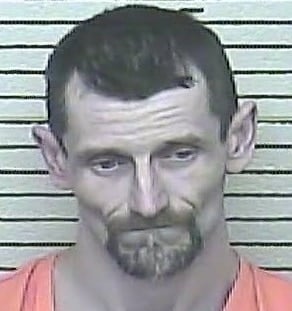 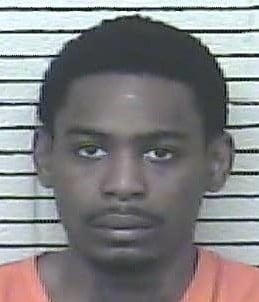 has resulted in several arrests by Kentucky state troopers in Carter County.

According to the KSP, during 24 hours April 20 and April 21, troopers seized a large amount of narcotics, arrested an impaired driver, served one arrest warrant 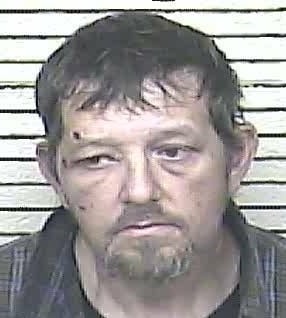 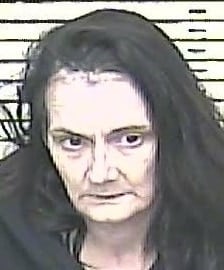 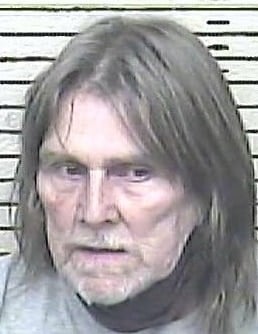 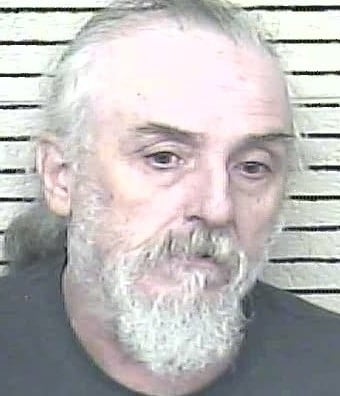 In addition, four were charged with possession of a firearm by a convicted felon.

Troopers said they seized a quantity of methamphetamine, heroin, three handguns and one shotgun.

On April 22, troopers said they seized fentanyl, methamphetamine, cocaine, digital scales and a large amount of U.S. currency during a search of a home on Stinson Creek outside the city of Grayson.

Along with the search warrant, troopers stopped a vehicle for a traffic infraction. The driver, Jason Hall was charged with Operating a Motor Vehicle Under the Influence 1st, Disregard of a Stop Sign, Improper Registration, No Insurance, Operating on a Suspended License, Failure to Wear Seatbelt and Possession of a Controlled Substance 1st, (Heroin).