UPDATE: Cherry Blossom Way expected to be closed until at least midnight

GEORGETOWN, Ky. (WTVQ) – Cherry Blossom Way in Scott County was expected to remain closed until at least midnight after power lines were brought down earlier in the day, according to emergency dispatchers.

According to the Kentucky Utilities online outage map, power was restored by 9:30 p.m. 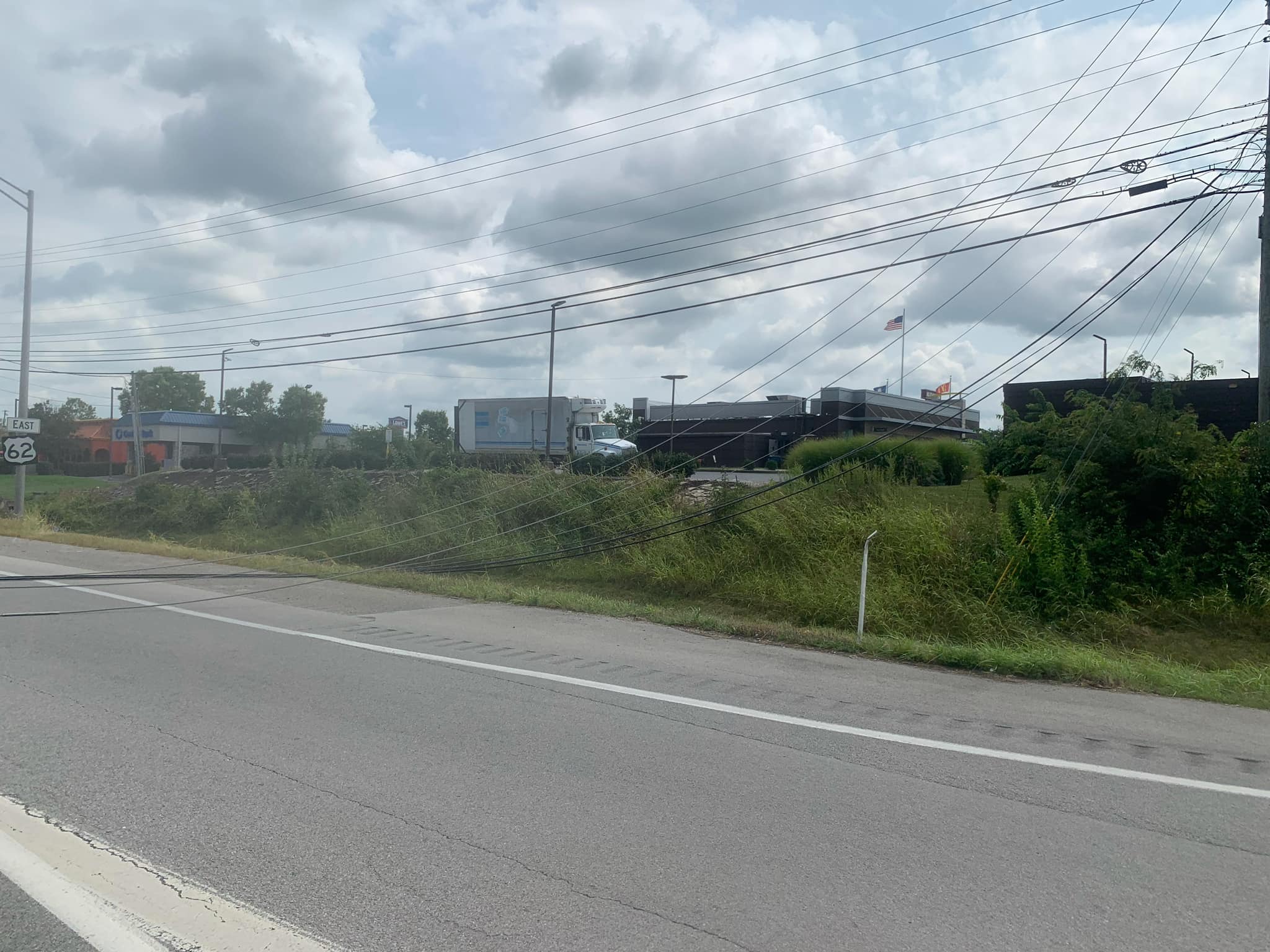 The reason the power lines went down was due to mowing the green space between Time to Shine and Cherry Blossom, according to police.

The person mowing ran over the support wire to the power pole, causing it to move and that movement brought down the power line, according to authorities. 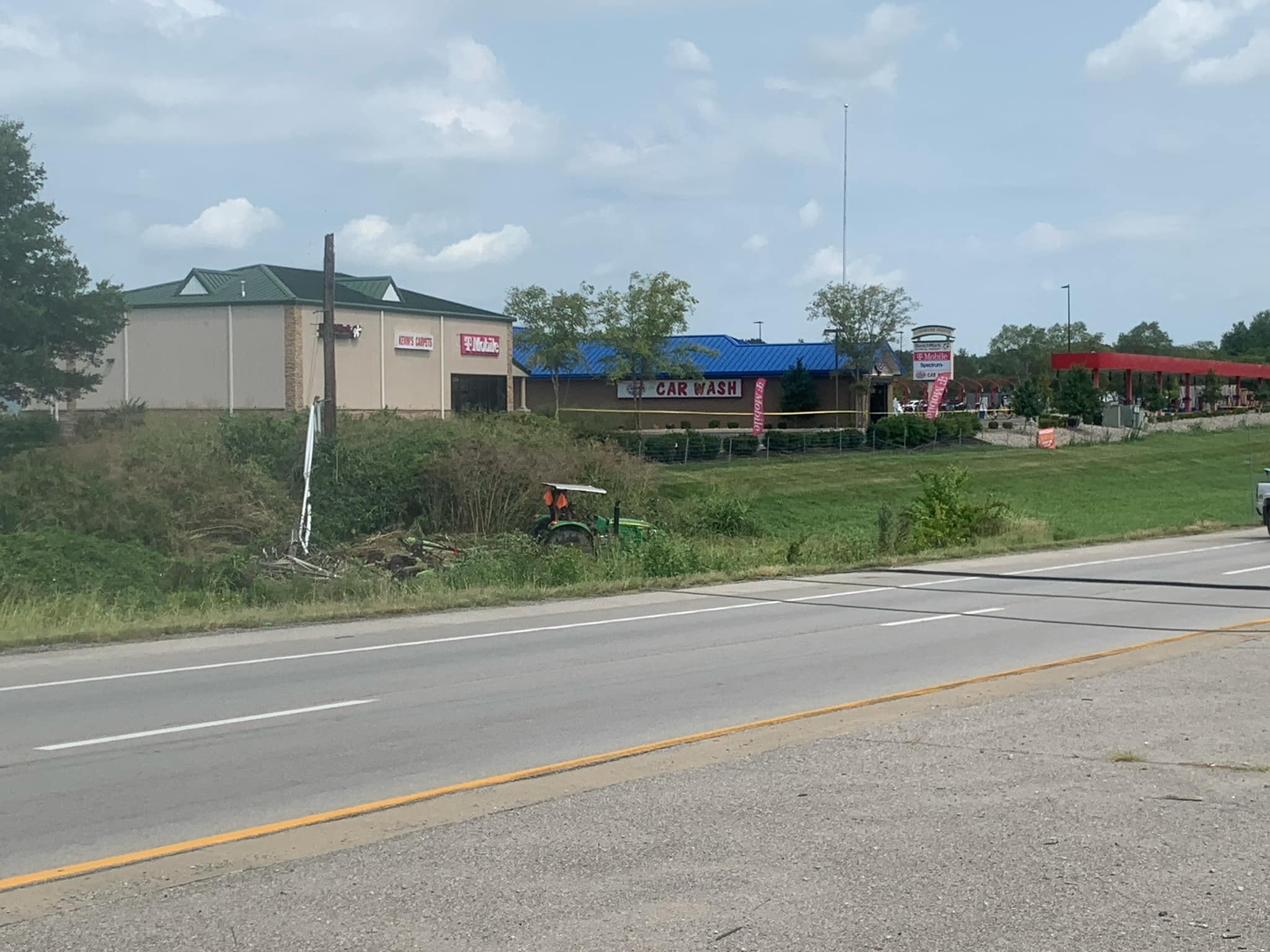 GEORGETOWN, Ky. (WTVQ) – Multiple live electrical lines are down in Georgetown, resulting in a closure at Cherry Blossom Way.

The closure is in effect from Morgan Mill Road to Connector Road.

Exit 126 North and South Bound is also shut down and no one will be able to exit off of those ramps.

LFCHD: "The flu is hitting hard and spreading fast"