RICHMOND, Ky. (WTVQ) – A domestic violence shelter is celebrating the groundbreaking of its center expansion.

According to organizers, Hope’s Wings in Richmond has received a $200,000 grant to help pay for it.

Officials say phase one of the expansion will include two more beds, and a training and education center.

According to researchers, one in four women and one in nine men are victims of domestic abuse.

“Being able to add onto that building and offer some more room is just overwhelming for us and exciting,” said Jennifer Lainhart, Executive Director. 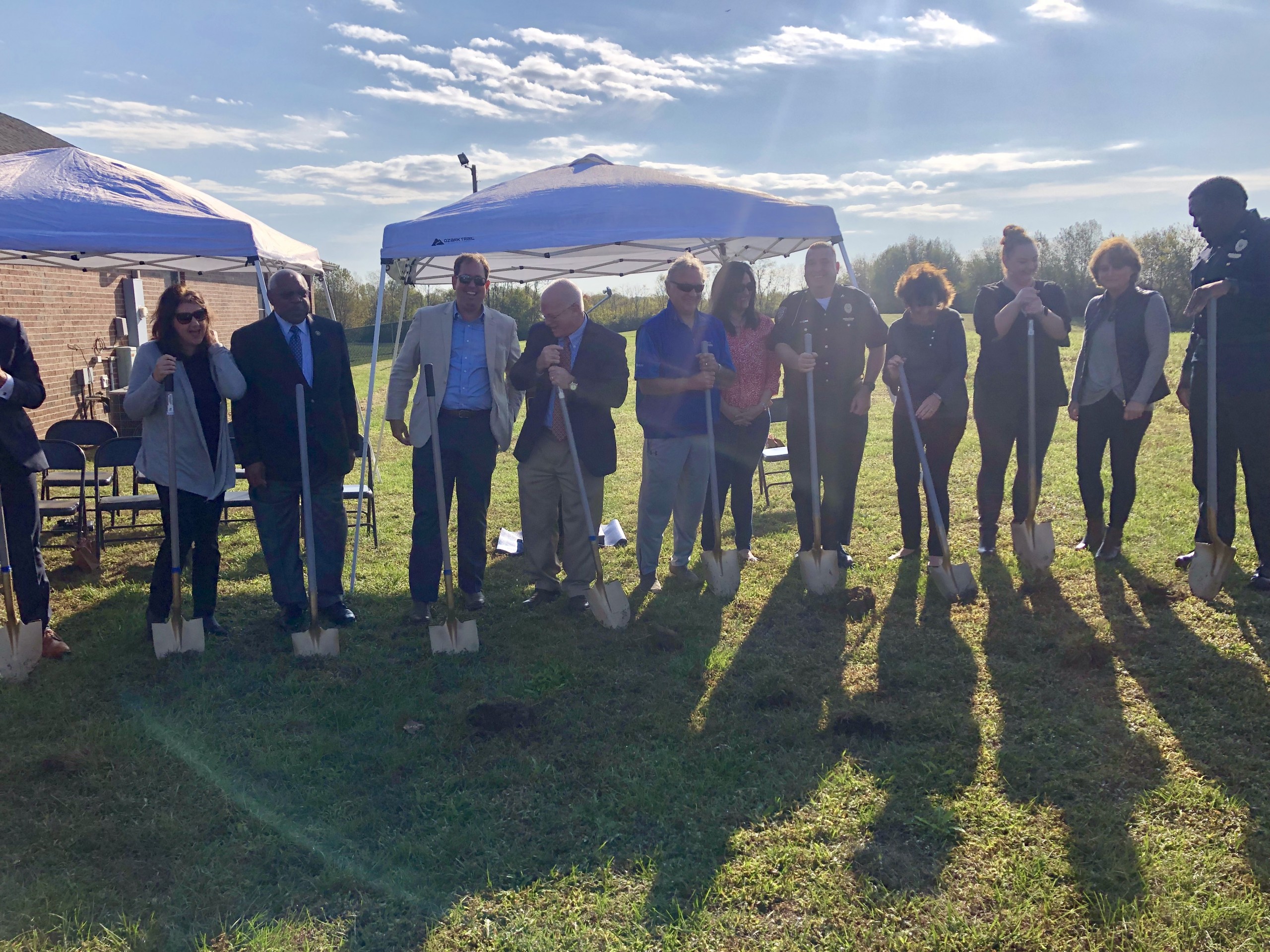