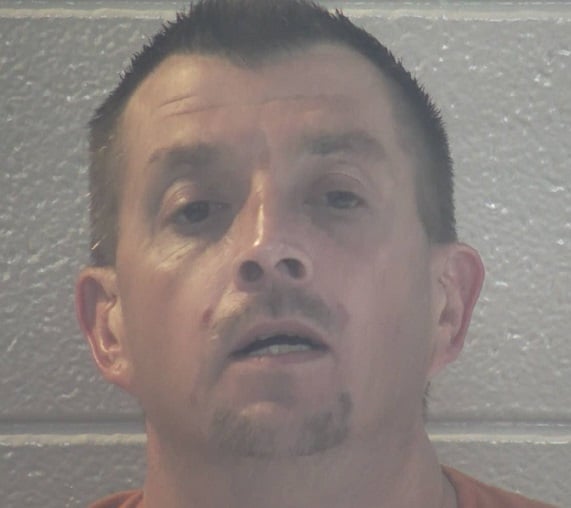 stolen gun, more than three pounds of marijuana and a pound of meth and drug trafficking charges against a Somerset man who already has one prior drug conviction and is indicted on another drug charge, according to Pulaski County investigators.

While deputies were at the residence trying to get someone to come to the door, a woman approached and told them she lived at the 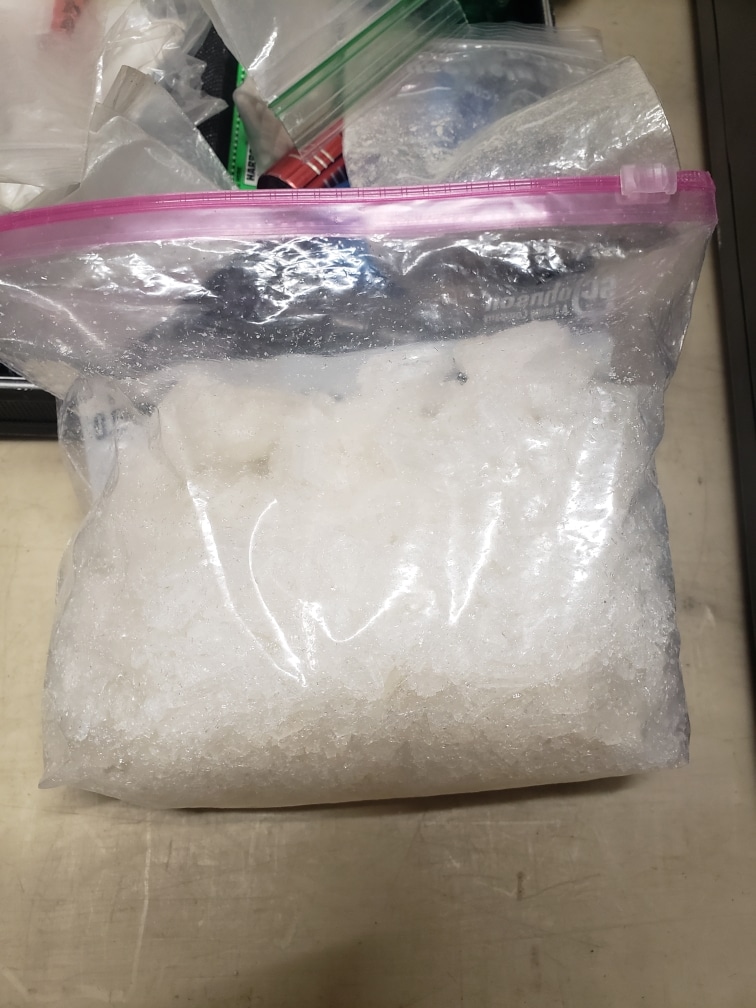 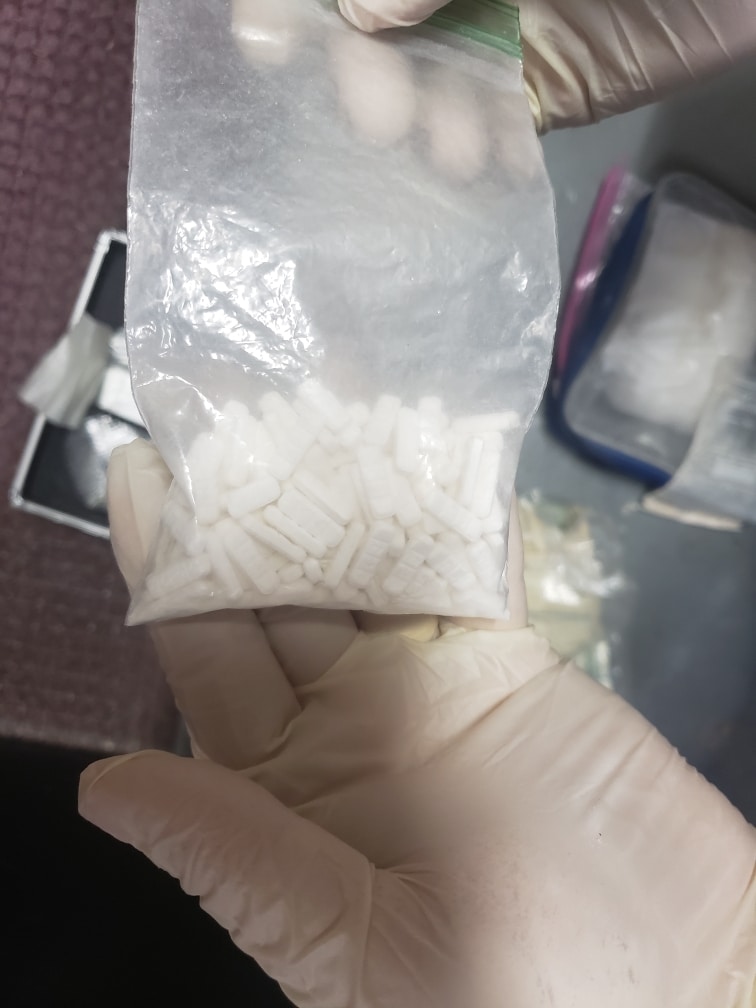 residence and had a dispute with her boyfriend, Speck explained.

When she told them her boyfriend was Woods, the officers realized he was wanted on a Pulaski County Circuit Court indictment for meth trafficking. After a short time, Woods came to the front door and was arrested, Speck said.

Upon questioning, Woods revealed he had marijuana in the residence. Woods and the 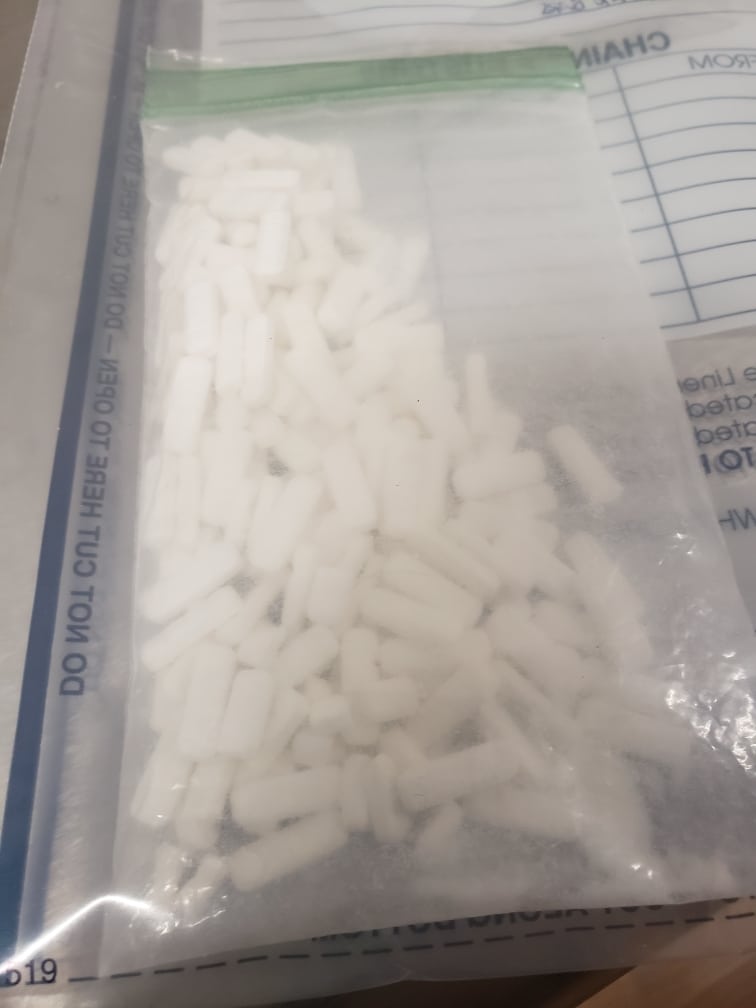 woman consented to a search and deputies found $1,206 in his pockets, according to the sheriff.

During the search of the house, deputies located about three pounds of marijuana, some 31 grams of meth, digital scales, baggies, and two safes, Speck said.

Deputies got into one safe but couldn’t open the other one, which Woods said contaied drugs, according to the sheriff. Deputies seized that safe along with other items.

Also located during the search were two handguns, including a .380 Bersa pistol that had previously been reported as stolen, and a 12-gauge shotgun.

Deputies obtained a search warrant for the unopened safe and discovered about a pound of meth, about five grams of heroin, suspected Oxycodone, suspected Xanax, various pills, $7,211.00 in cash, baggies, and paraphernalia, the sheriff said.

Woods also has a prior drug conviction, making it illegal for him to possess a firearm, the sheriff said.