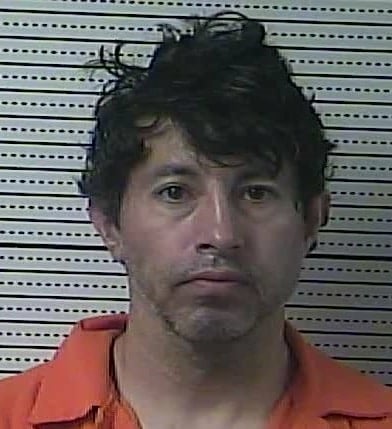 strangled and both in jail.

Police say that at about 8:30 p.m. Wednesday, officers responded to a residence on Seminole Trail for a domestic disturbance where one of the involved parties had been stabbed. Once police secured the scene and Danville City Fire and Boyle County EMS rendered treatment, officers learned the two Danville residents had a fight and Mills slashed Magallanez’s arm with a kitchen knife.

Mills was arrested on scene. Magallanez was arrested and taken to Ephraim McDowell Regional Medical Center to be treated, then taken to the Boyle County Detention Center, police said.

KY coal miner killed in accident at underground mine Saturday