JESSAMINE COUNTY, Ky. (WTVQ) – Authorities are asking for help finding a girl who has been missing for nearly two weeks.

The Jessamine County Sheriff’s Office says Aliscia Rubio was reported missing by her mother on February 17. Investigators say Rubio has not attended school or contacted her family since then.

According to investigators, Rubio could be with a boyfriend, possibly an older male. They believe she is in the Central Kentucky area.

Anyone with information on Rubio’s whereabouts is asked to call Jessamine County Central Communications at (859) 887-5447 or email Detective Lytle at mlytle@jessaminesheriff.org. 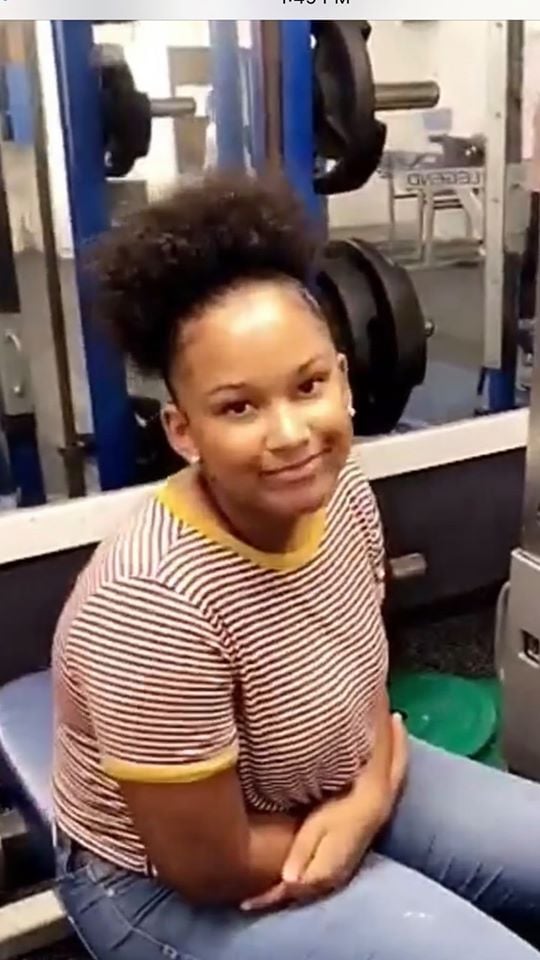 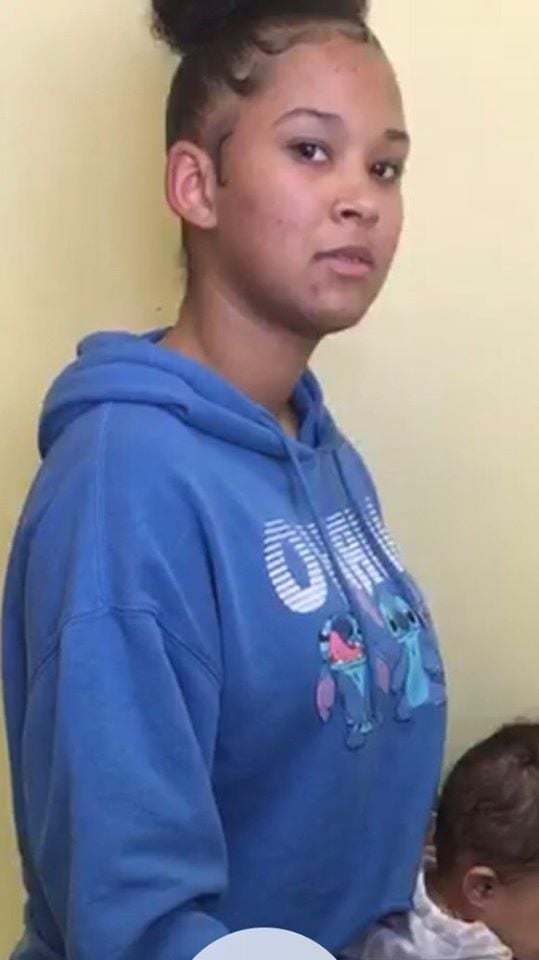