Deputies seize drugs, four charged after none will claim it

BOYLE County, Ky. (WTVQ) – Four people are charged with drug trafficking after a tip prompts a deputies to go find them. 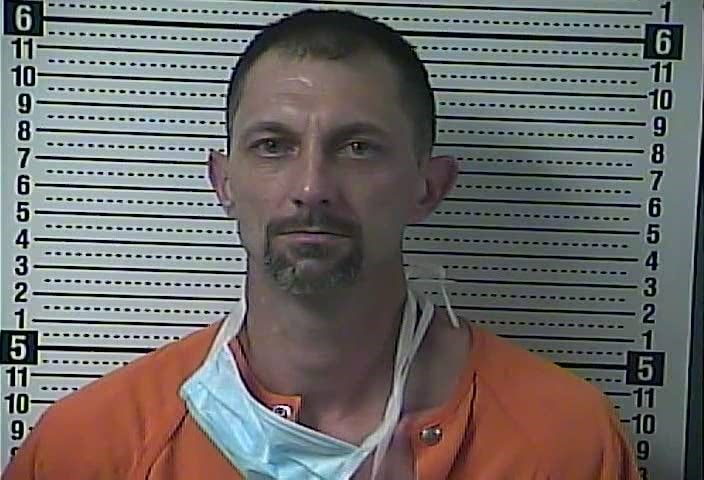 old Tony Darrell Dearing, 40-year-old Angela Crystal Williams and 19-year-old Kayla Baker all were charged with heroin trafficking, marijuana trafficking and possession of paraphernalia after Mercer and Boyle County deputies searched the car in which they were riding early Tuesday morning.

Noe of the four claimed ownership of the seized drugs so all four were charged, deputies said.

Deputies said they could see drugs in plain view and smell marijuana. A search of the vehicle was conducted and revealed a WD-40 can that unscrewed from the bottom and inside deputies say they found several baggies of suspected heroin, marijuana, and drug paraphernalia.

Another bag of suspected heroin was located in the back seat. Other drug paraphernalia items were located throughout the vehicle. Deputies also located a notebook containing suspected narcotic transaction information, according to the department.

Any addition to the drug charges, Dearing also was charged with parole violation.