Deputies: Woman dies after being thrown from truck into barn, man charged

LAUREL COUNTY, Ky. (WTVQ) – A Laurel County man is charged with manslaughter after 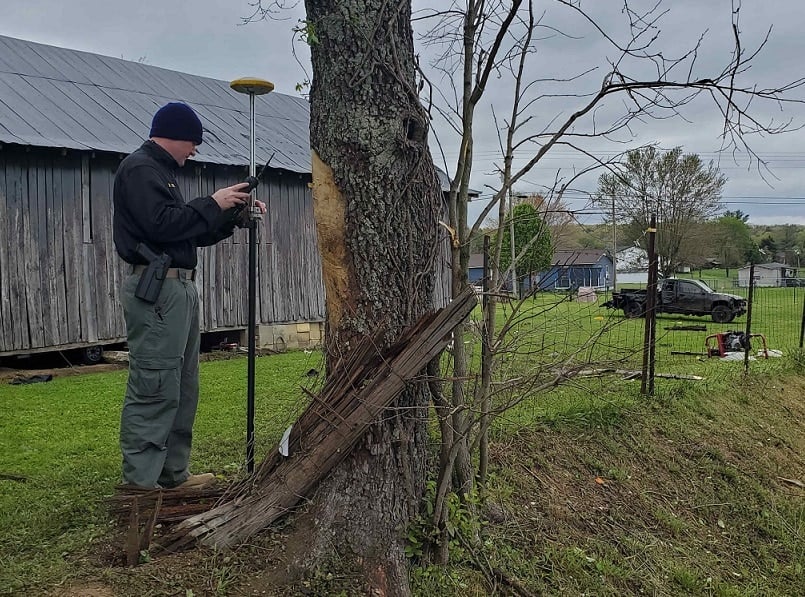 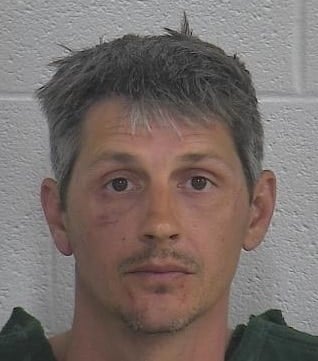 deputies said he wrecked a truck and killed his passenger.

According to the Laurel County Sheriff’s Office, 37-year-old Rebecca Warren, of London, was in the back of a Chevrolet Colorado pickup driven by 37-year-old 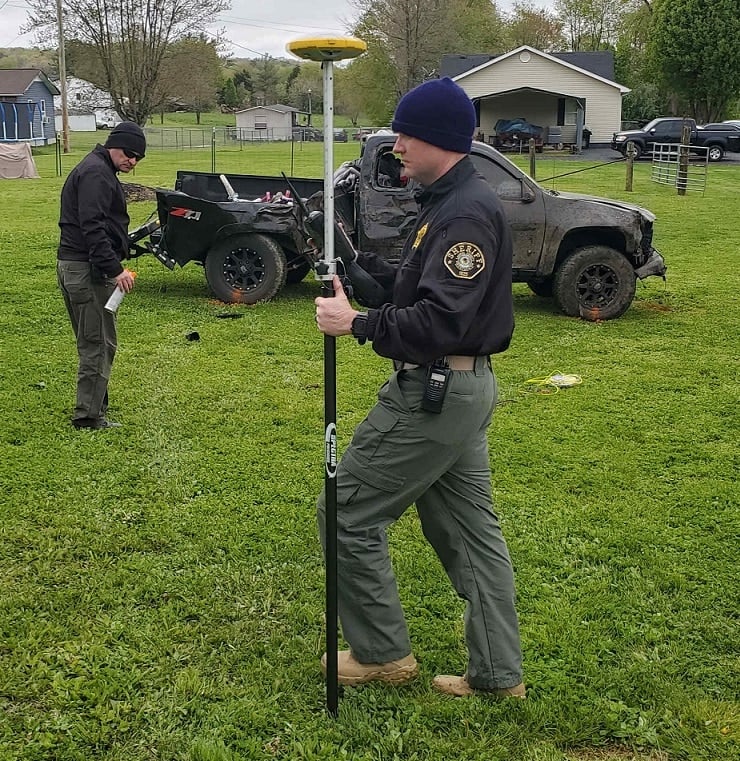 William Petry, of Woodbine, Ky., when the truck crashed out of control, throwing her into a barn, causing fatal injuries.

The Laurel County Sheriff’s Office said the woman was screaming for Petry to stop when he went off the road, hitting a two fence posts then a tree.

The sheriff said the woman was thrown from the truck and hit the barn.

The pickup truck continued across the field of the barn out of control before coming to rest. 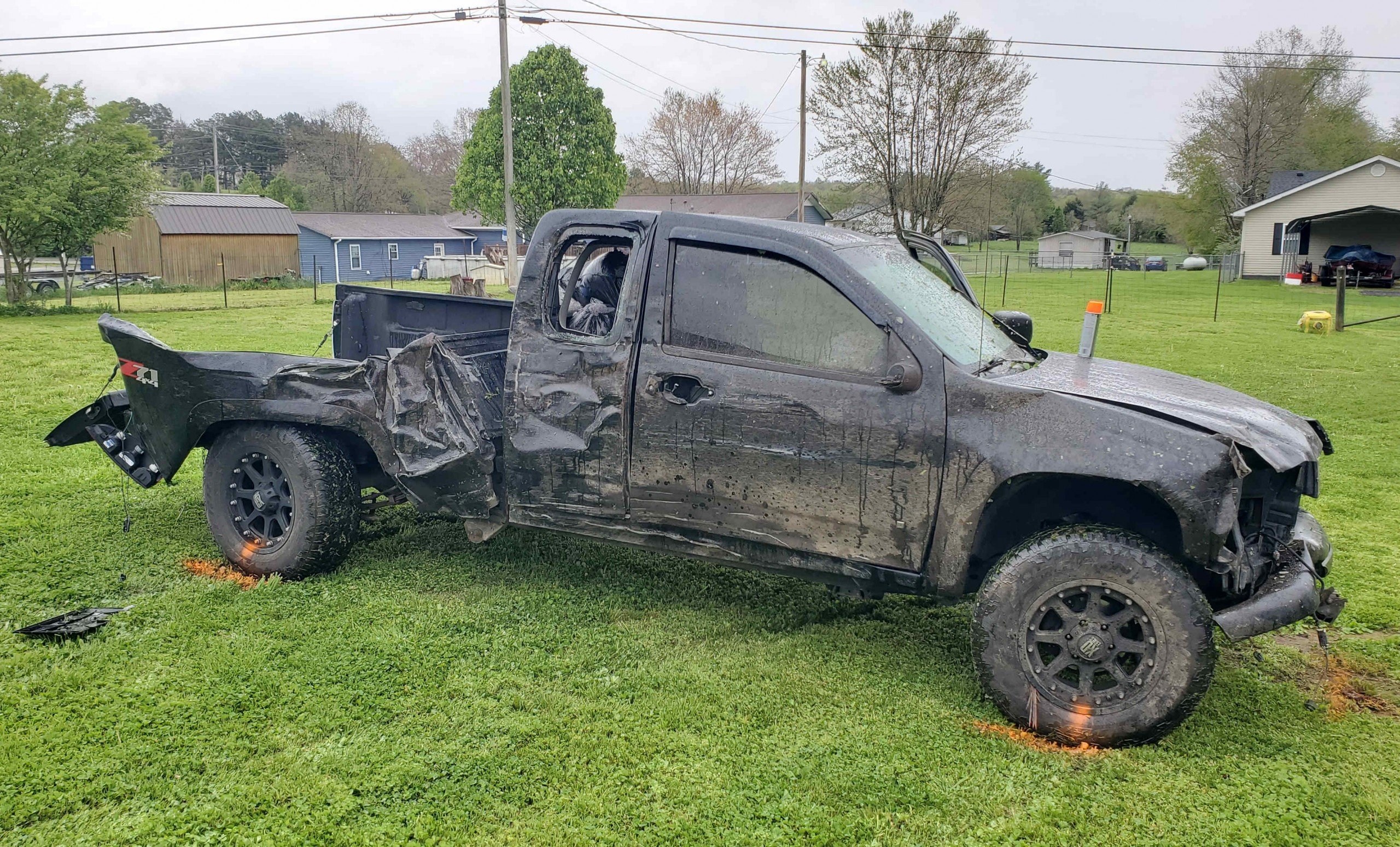