MERCER COUNTY, Ky. (WTVQ) – Leads from the public lead to the arrest of two fugitives, according to the Mercer County Sheriff’s Office officials.

They say Jamie Williams was wanted on several outstanding warrants along with a kidnapping investigation that occurred last week.

Both were lodged in the Boyle County Jail. 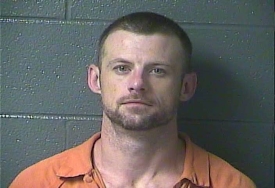 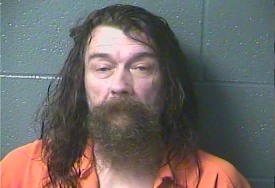