BOWLING GREEN, Ky. (AP) -A court filing in the federal case against a neighbor who tackled U.S. Sen. Rand says the neighbor “lost his temper” over yard debris on the property line between their homes.

The neighbor, Dr. Rene Boucher, is asking a judge to grant probation in the case. Prosecutors are seeking a 21-month prison sentence.

A sentencing memorandum filed Friday by Boucher’s attorney says Paul repeatedly placed “unsightly” yard debris near the property line. On the day before the Nov. 3 attack, Boucher burned some debris left by Paul, according to the document obtained by the Daily News of Bowling Green. The next day, Paul placed more debris on the spot where the pile had been burned, it says.

Boucher has pleaded guilty to assaulting a member of Congress and is scheduled to be sentenced Friday. 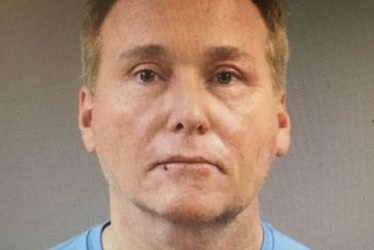