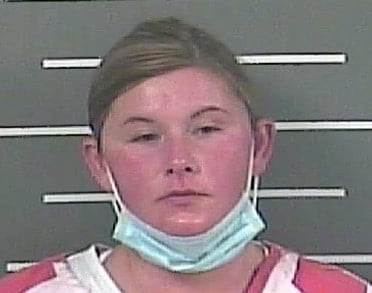 former office manager were sentenced to 60 and 32 months respectively in prison Wednesday for their roles in unlawfully distributing controlled substances during a time when the defendants did not have a legitimate medical practice.

Dr. Scotty Akers and Serissa Akers, his wife and former office manager, both of Pikeville, Kentucky, were sentenced by U.S. District Judge Robert E. Wier of the Eastern District of Kentucky.

As part of their guilty pleas, the defendants admitted to using Facebook messenger and other messaging applications to sell prescriptions for opioids.

According to their plea agreements, Serissa Akers exchanged prescriptions written by Scotty Akers for cash in parking lots around Pikeville.

The defendants also admitted Scotty Akers performed no physicial examinations that would justify these parking-lot prescriptions, and failed to engage in other measures that prevent the abuse and diversion of opioids.

The defendants continued operating their opioid-delivery scheme even after they came under investigation and up until the moment when Scotty Akers’s medical license was suspended.