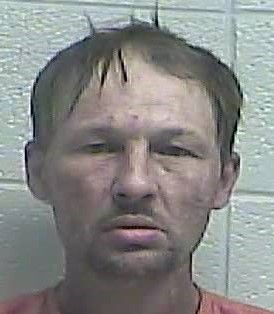 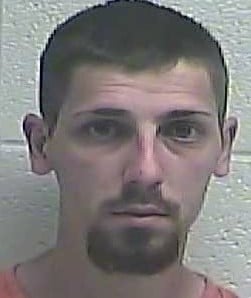 According to the Nicholsville Police Department, 39-year-old Christopher O’Neal and 25-year-old Jordan S. O’Neal, both of Nicholasville, were charged with trafficking in heroin and other drugs.

Cash and weapons also were seized during a search of a house at 1007 Clyde Drive, according to a police Facebook post.

Officers with the Nicholasville Police Department and the Jessamine County Sheriff’s Office searched the house after both departments received concerns from residents about possible drug activity, according to the post.