LOUISVILLE, Ky. (WTVQ) – Churchill Downs is getting a $135 million facelift, some of which is expected to be ready for Kentucky Derby 2022.

Plans include the debut of a new project each year over the next three years, beginning with the Homestretch Club.

According to Churchill Downs, the Homestretch Club will include an updated grandstand area, converting the current outdoor bleacher seating with all-inclusive amenities. That includes access to more than 18,000 sq. feet of new hospitality space. The $45 million project is scheduled for completion of the Derby next May.

The Turn One Experience will upgrade and expand the roughly 3,400 temporary Oaks and Derby seats to more than 5,100 permanent stadium seats with improved amenities, according to Churchill Downs.

The Paddock Area redesign is in the early design stage and is tentatively scheduled to debut in the 150th Kentucky Derby.

You can read more about the upgrades HERE. 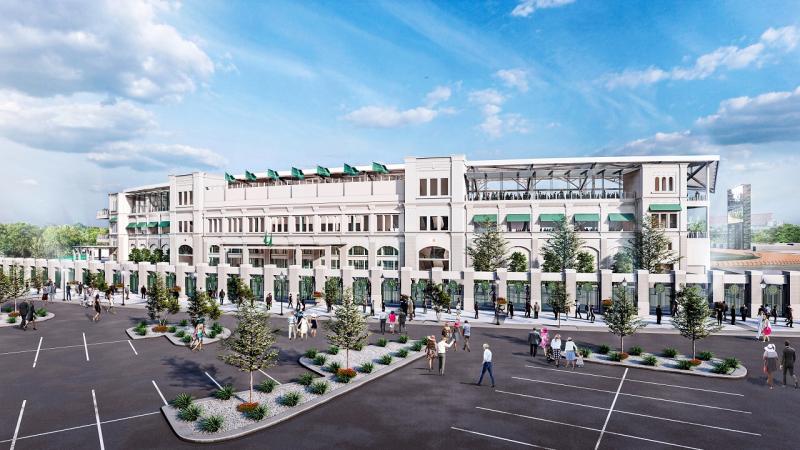 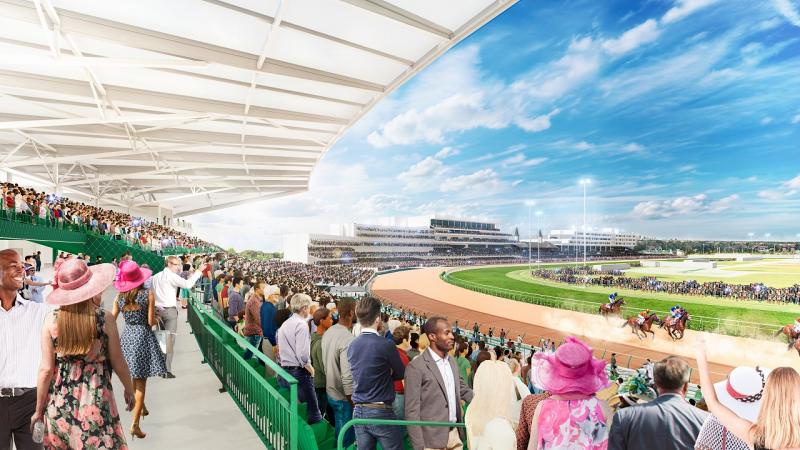 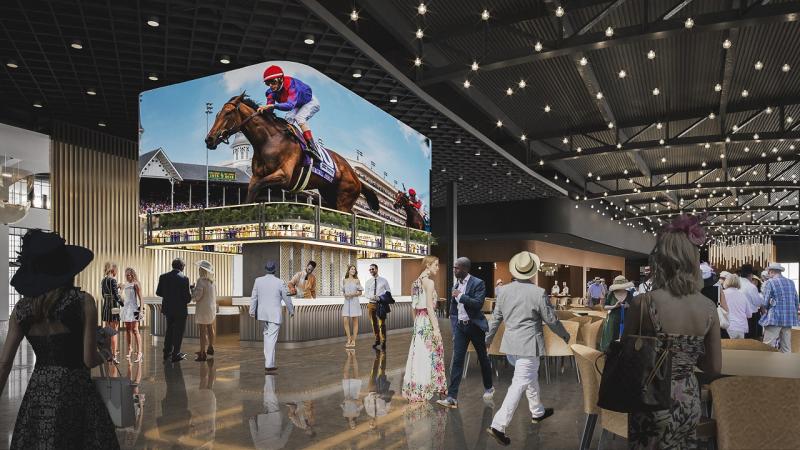 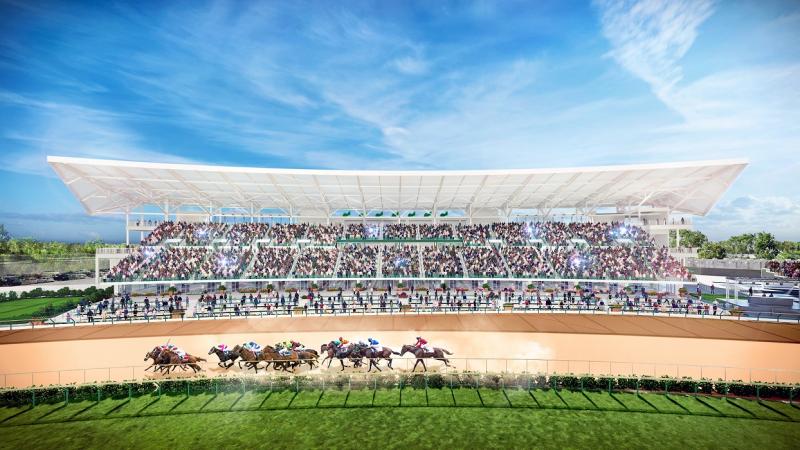 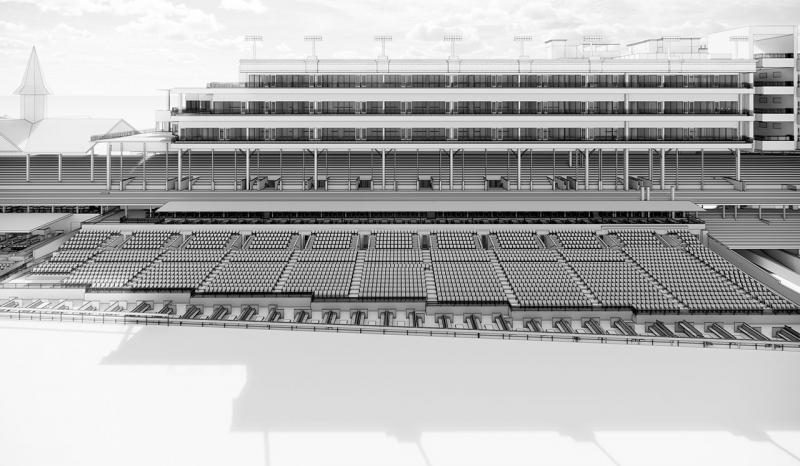 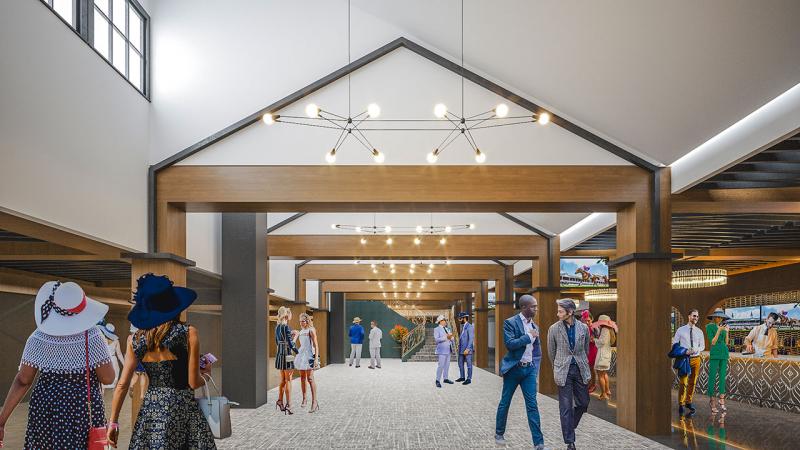 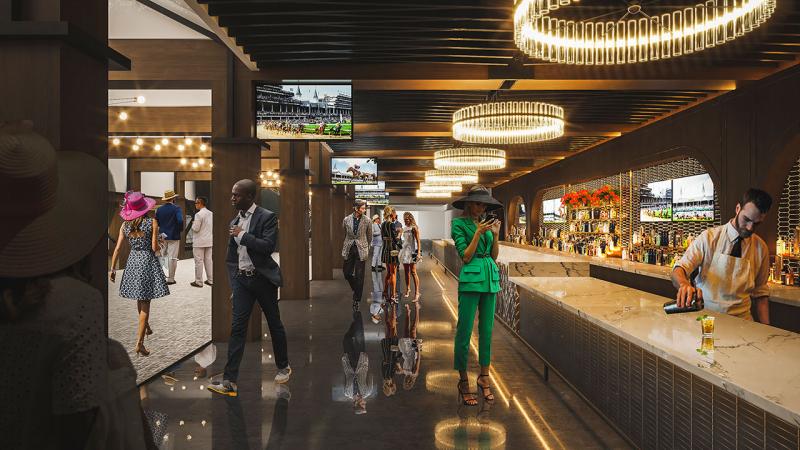