Officers say around 10:10 a.m., they responded to Chase Bank located in the Zandale Shopping Center on Nicholasville Road.

They say a bank employee says a man entered the lobby and gave a noted which stated he had a gun and demanded cash. Police say the employee complied, and the suspect left. 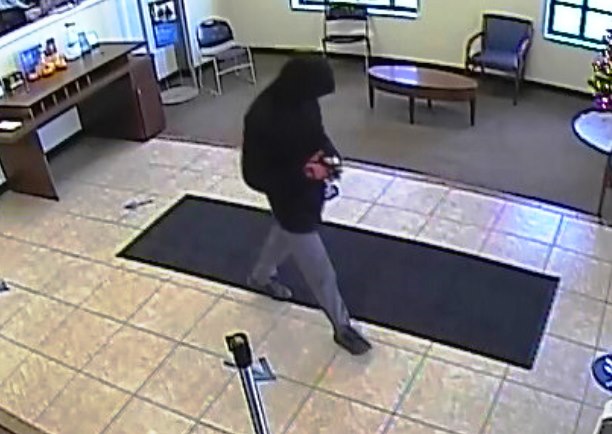