Friday marks the 19th anniversary of the 9/11 terrorist attacks on the World Trade Center in New York City. Nearly 3,000 people, including civilians, and first responders were killed.

From singers in Jessamine County to firefighters in Lexington, across the nation and in Kentucky, Americans will honor those who lost their lives that fateful day.

Sticking with tradition, the honor guards for the Lexington Fire and Police Departments for their fallen brothers and sisters in New York City. The ceremony will happen at 9 A.M. in Phoenix Park at the fallen police and fire memorials.

Rolling Thunder KY 5 will hold its annual 9/11 Remembrance Ceremony at The Healing Field. The public is invited to the event at 7 p.m. at the American Legion in Lawrenceburg. There will be some speakers, and flowers will be laid on each flagpole. 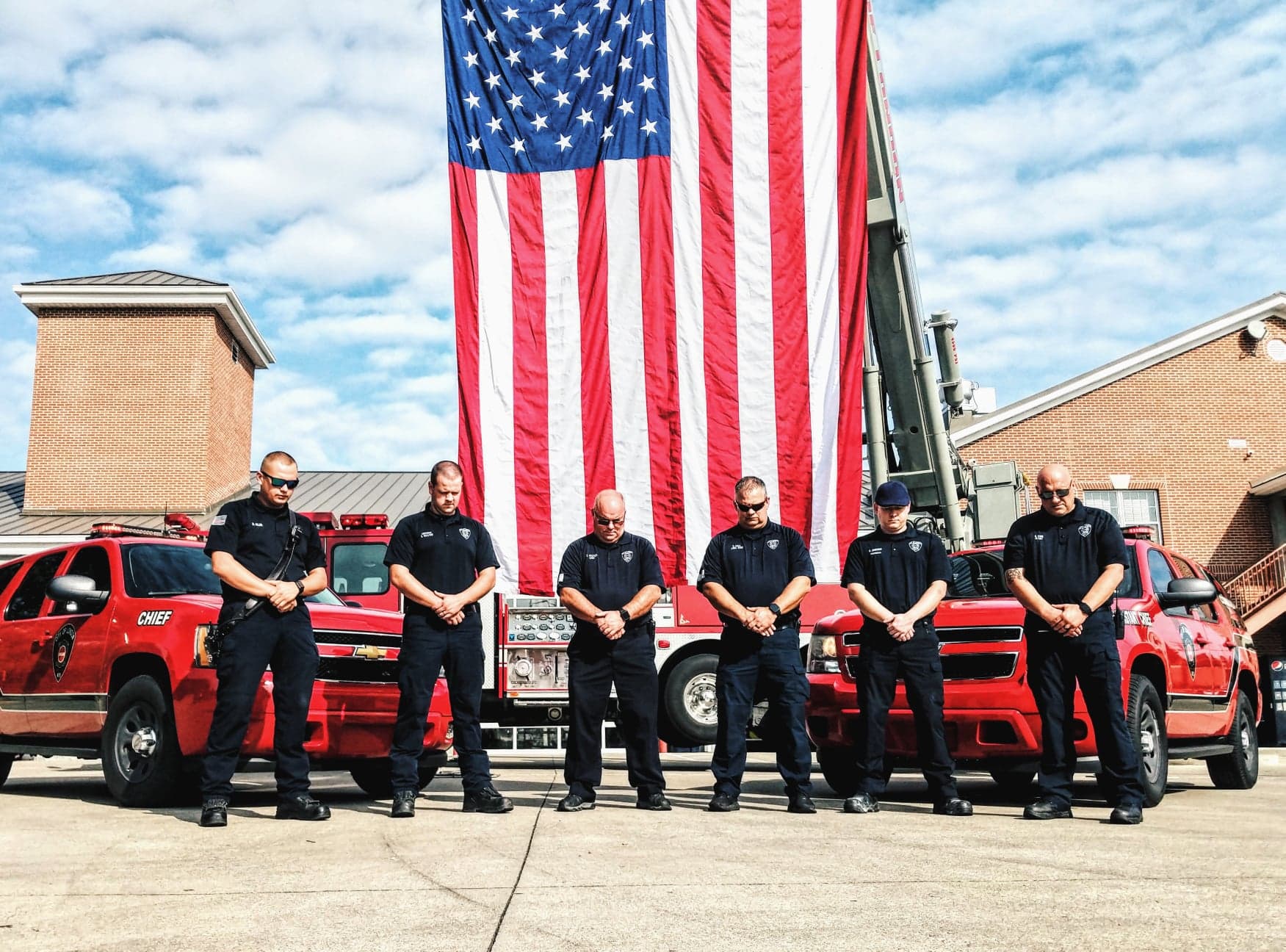 FROM THE LONDON, KY. FIRE DEPARTMENT: We offer up a moment of silence for nearly 3,000 who lost their lives on Sept. 11th, 2001 affected by the terror attacks. We honor the brave first responders, the innocent victims, resolute members of the military and ordinary Americans who showed extraordinary bravery in the face of such horrendous acts. We ask that no matter where you are, please share in a moment of silence too.

Fort Knox is planning a ceremony to honor victims of the 9/11 attacks in 2001.

The service is set for Friday morning in front of headquarters at the central Kentucky Army post, Fort Knox said in a statement.

The ceremony will include a speech from Brig. Gen. TJ Edwards Jr., who will recount his experience working at the Pentagon on the day of the attacks, the statement said. Edwards is director of the Officer Personnel Management Directorate at U.S. Army Human Resources Command.

There will also be a tolling of the bell, a wreath-laying, a 21-gun salute, and the playing of Taps.