CASA fetes ‘Extra Mile’ volunteers; their stories tell it all

By Ben Kleppinger
CASA of Lexington
LEXINGTON, Ky. (Press Release) – Since 2014, Trevor has had at least five different social 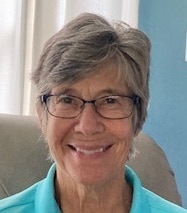 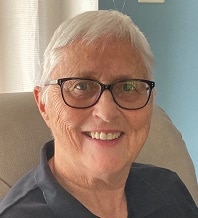 Trevor, whose name has been changed in this story to protect his privacy, was still elementary-school age when he was removed from his home, along with his siblings. He is now in high school.

All along, he has been looking for a permanent family in a world of change. 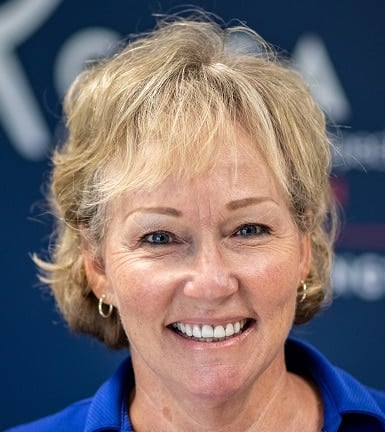 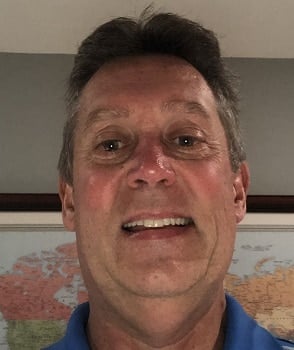 But there has been at least one constant in Trevor’s life: his CASA volunteer, Kelley Sloane.

“He knows that no matter what, there’s this one constant person that has always been there,” Sloane said. “I won’t quit. I’m not going to stop with him until he doesn’t want me around anymore. I will always be there for him, in whatever form that takes.” 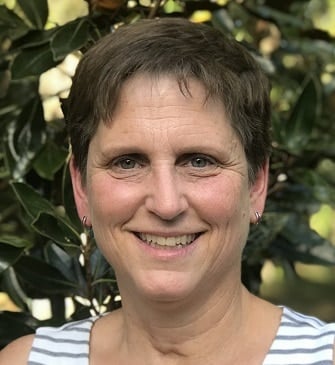 Sloane is one of six CASA volunteers honored this September by CASA of Lexington as the nonprofit organization’s “Extra Mile” Volunteers of the Month.

The volunteers are working the longest ongoing CASA cases in the Fayette County family court system.

The abused and neglected children in these cases have unfortunately been waiting years to obtain permanency. But the CASA volunteers have remained dedicated to advocating for the children’s best interests through every twist and turn.

‘How much tougher is it for them?’

CASA stands for “Court-Appointed Special Advocate” – a unique job in the local family court system filled by regular people who volunteer several hours each month to improve outcomes for abused and neglected children.

“It’s been wonderful,” Sloane said of her lengthy tenure as a CASA volunteer. “At times, of course, it is challenging from an emotional standpoint. But if it’s tough for me emotionally just hearing about what it’s like for these kids and what they’ve had to live through – what they’re still living through – how much tougher is it for them?”

CASA cases that continue for four, five or even six years are not the norm.

Sloane and the other five Extra Mile volunteers represent only around 3% of volunteers with CASA of Lexington. Circumstances make the length of each case unique, but on average, cases last between 18 and 24 months.

Research highlighted by the National CASA Association shows judges often assign CASA volunteers to more severe cases, where, for example, there might be complex problems or a lengthy history of involvement with the child welfare system. Despite that, children who are given a CASA volunteer are statistically more likely to do well in school, less likely to remain in long-term foster care and less likely to re-enter the foster system after their case closes.

CASA volunteers Ava Crow and Anne Flynn have been working as a team on their CASA case for more than five years.

“Through their tireless advocacy, the children have remained in the same stable placement since the beginning of the case,” said Jenifer Bahr, Crow and Flynn’s volunteer manager. “They are set to soon be adopted by a very loving family.”

Kelley Sloane Crow said the children she advocates for are “amazingly strong” and she’s happy to be even a small part of their lives.

“I generally believe that kids are better off in their biological homes and connecting with a parent who is trying to provide a good home for a child,” Crow said. “Being able to connect with a child who may have few, if any, other connections is very gratifying.”

Flynn said she has found working as a CASA volunteer to be a rewarding experience, as well.

“I feel like I have helped make a difference in children’s lives and I have met many wonderful people along the way whom I now consider my friends,” she said. “CASA volunteers and staff are very professional but they also have big hearts and it is a joy to work with the organization.”

Doug Myers is another CASA volunteer with a lengthy case, which has lasted almost four and a half years so far. He became a CASA volunteer after finding out how many children are removed from their homes every year.

Last year alone, there were more than 1,500 substantiated petitions for abuse and neglect in CASA of Lexington’s four counties. Removals don’t happen in every case, but each one of those 1,500+ petitions represents a child whose life has been substantially altered by abuse or neglect.

“I became a CASA volunteer to help provide a consistent voice and face for a child,” Myers said. “In one of my cases, the child was removed from his home and has been in over 15 different foster homes, hospitals and residential treatment facilities over the last five years in the system. He has also had multiple state workers. The only consistent person in this child’s life since his removal has been this CASA volunteer.”

Myers’ Volunteer Manager Kyrsten Adkins said he has traveled all over the state in order to stay connected with his CASA child.

“While everyone else in the world has given up on this child, Doug hasn’t and still sees his potential,” she said.

It’s definitely “frustrating” to watch a child’s case continue for years without closure, acknowledged Kelly Hale, a CASA volunteer with a case that has been ongoing since mid-2016.

Her CASA boy has seen other children get adopted while he continues to wait. But she has continued to push for his best interests in court and his case is now getting closer and closer to adoption.

“To be able to advocate for somebody who doesn’t have a voice and might otherwise be ignored or passed over just because there are so many kids out there with needs – it’s good to be able to kind of home in on one kid and say, ‘This kid is not going to be lost in the system,’” she said.

Hale said she sees how many more kids could benefit from having a CASA volunteer.

“Social workers go great jobs. They do the best they can, but they have really heavy caseloads,” she said. “So just to be able to pay attention to that one kid is great for that child. Every child needs an advocate.”

When Sandy Nichols first took her CASA case nearly four years ago, one of the children, a little boy, “would not let me come near him,” she said.

He was wary of her, but she set up boundaries that made him comfortable.

“I think because I kept showing up and talking to him – I don’t remember how many months I was into seeing him, but I was leaving the house one day, and he was looking at me,” she said. “I said, ‘Can I have a hug from you today?’ And he said, ‘Yes!’ And then he asked, ‘Can I hug you one more time?’ And I said, ‘Yes!’ “Then as I was leaving, I don’t know who said it, but someone said, ‘I love you.’ I turned around and said, ‘I love you guys, too.’ That was just so rewarding to know I was making a difference.”

One of Nichols’ CASA children has been adopted, but another is continuing to wait – possibly the toughest part for everyone involved.

“I just don’t know how much longer it’s going to be,” Nichols said.

But even though it can be emotionally difficult, “it’s one of the most rewarding things I’ve ever done,” she added. “Just to know that you can possibly make a difference in a child’s life to help them, whether that means going back to their biological family or to a foster home. “If you’re there, I think it’s just rewarding to know you can make a difference in that child’s case.”

Nichols, Hale, Myers, Crow, Flynn and Sloane all acknowledged how frustrating it can be at times to pursue permanency for a child for so long. But they also feel no matter how long their cases might last, their CASA children will have better lives because of their advocacy.

Trevor, Sloane’s CASA child who has been in the system since elementary school, is one example:

“He’s hopefully going to be able to go to a foster family here soon,” Sloane said. “Sometimes, you go through periods and you feel like, ‘I’m not making much of a difference.’ But after getting over the hump, I realized what an important role being a CASA volunteer is. “I really do feel that I have been able to make some impact in terms of getting his needs met and beyond that, just being that constant for him for the last six years. It’s really rewarding knowing that maybe I helped him along a little bit.”

CASA of Lexington’s trained and supervised volunteers advocate through the family court systems in Fayette, Bourbon, Scott and Woodford counties to ensure all victims of child abuse and neglect are safe and thrive in a permanent home.

Changes such as where the child lives or goes to school, changes in social workers, teachers and friends, as well as the uncertainty of what life holds, can be very overwhelming for these children. The CASA volunteer is there to help recognize what the child needs, work to minimize these detrimental changes, and advocate for positive changes for the child’s future.