A Stanford woman has been identified as the victim in an early morning gas explosion in Lincoln County.

Five other people were injured after the natural gas explosion sent flames hundreds of feet into the air. Emergency officials say five to seven others remain unaccounted for.

They say the Indian Camp trailer park in the Moreland community was the area hit hardest.

Officials say crews will begin searching the area for any other victims after the fires are put out.

LINCOLN COUNTY, Ky. (WTVQ) – A gas explosion in Lincoln County has killed at least one person, injured others and forced the evacuation of a neighborhood in the area.

The explosion happened around 1:30 a.m. Thursday in the area of Bowens Loop Road.

Lincoln County Emergency Management says one person is confirmed dead and three other people were injured.

Officials say at least six structures caught fire in the explosion. A mobile home park nearby was evacuated.

Emergency officials say the explosion was caused by the rupture of a 30-inch gas line.

An emergency shelter was set up at New Hope Baptist Church on Kentucky Highway 1194 in Stanford. 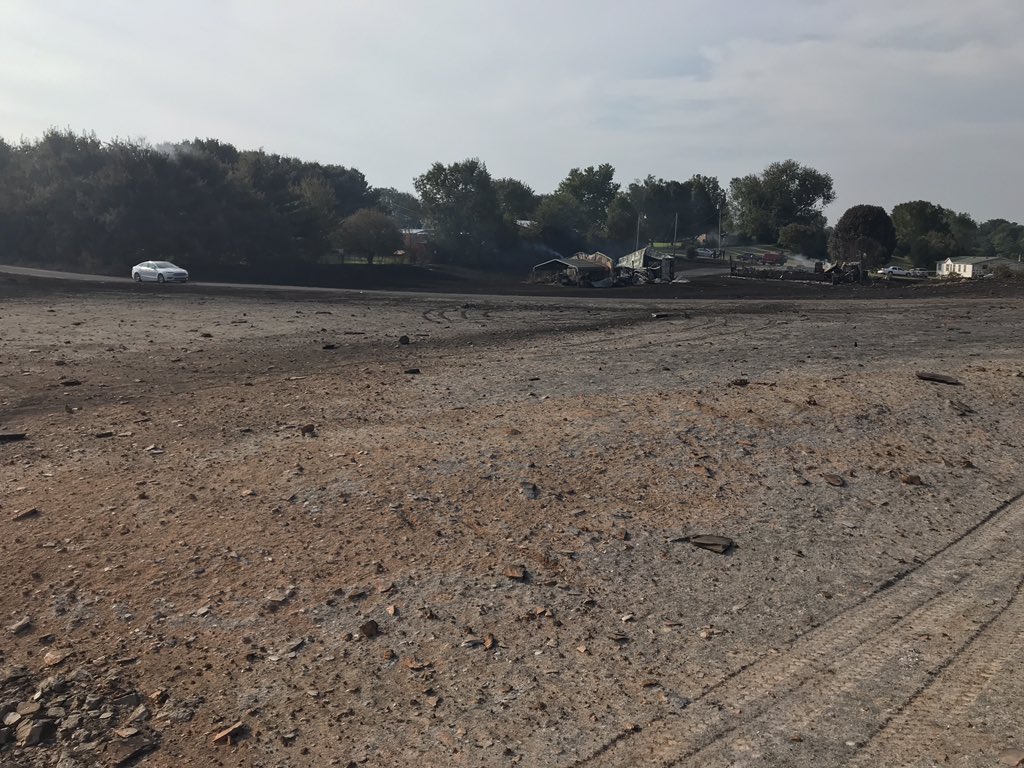 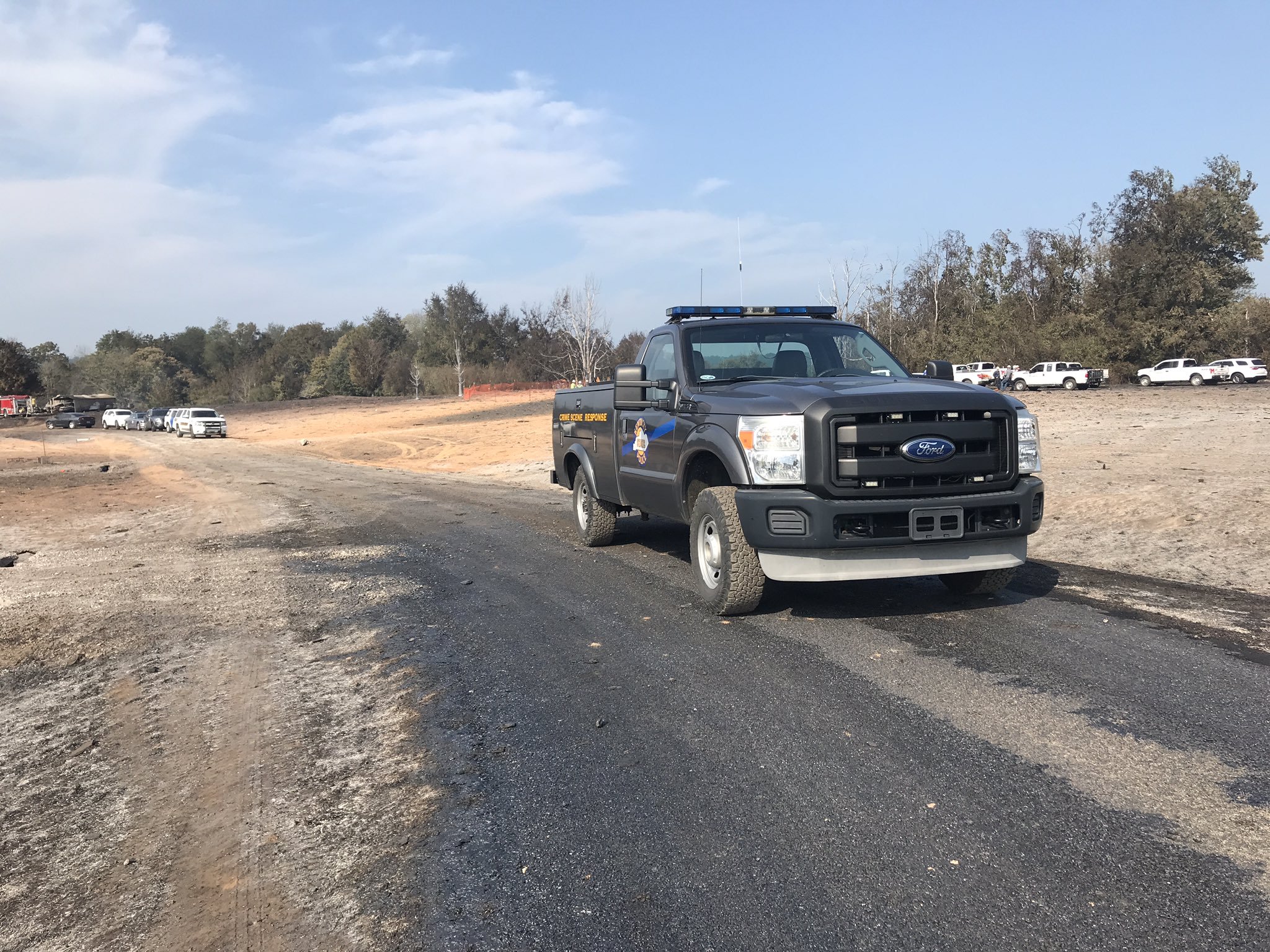 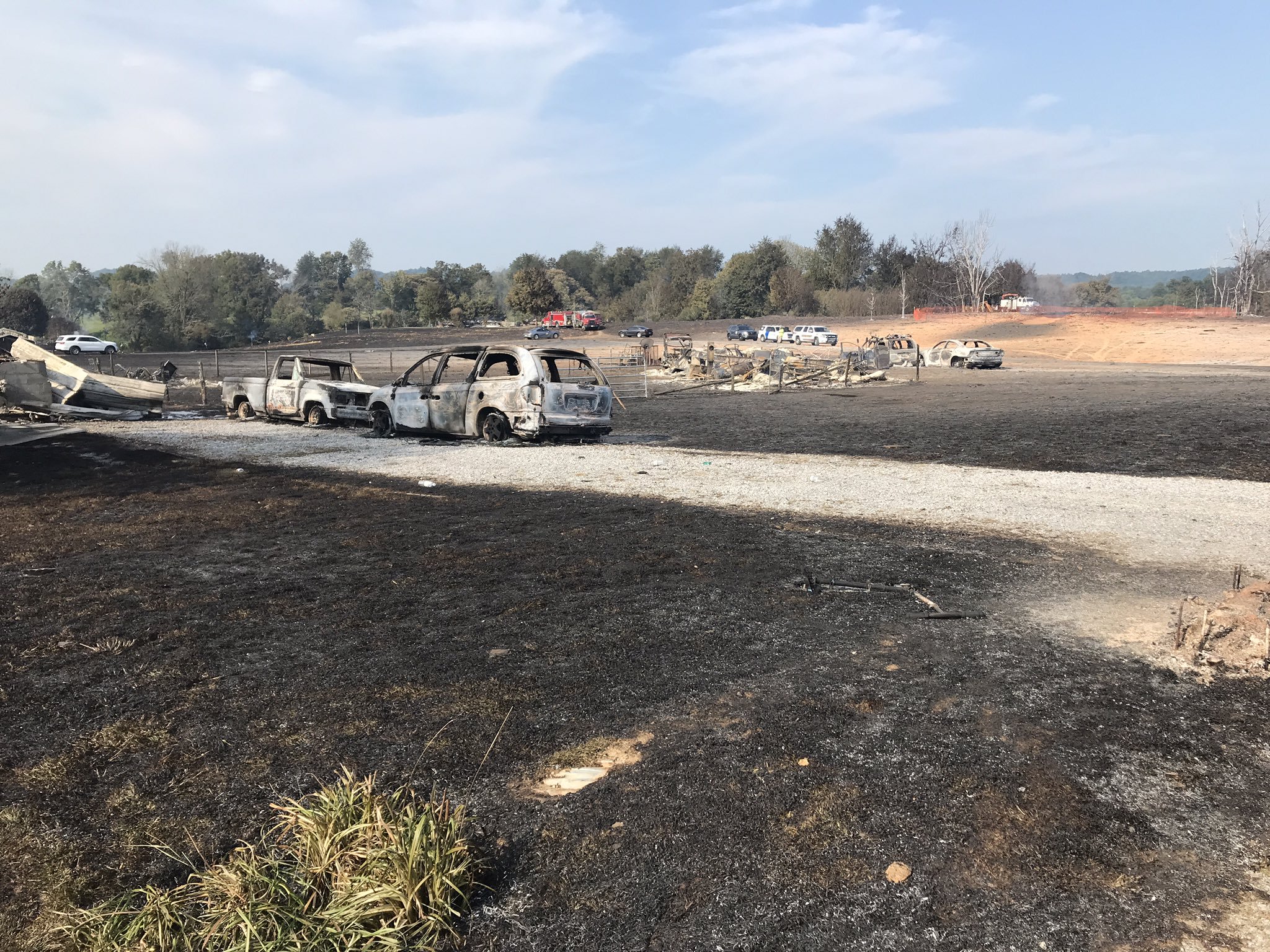 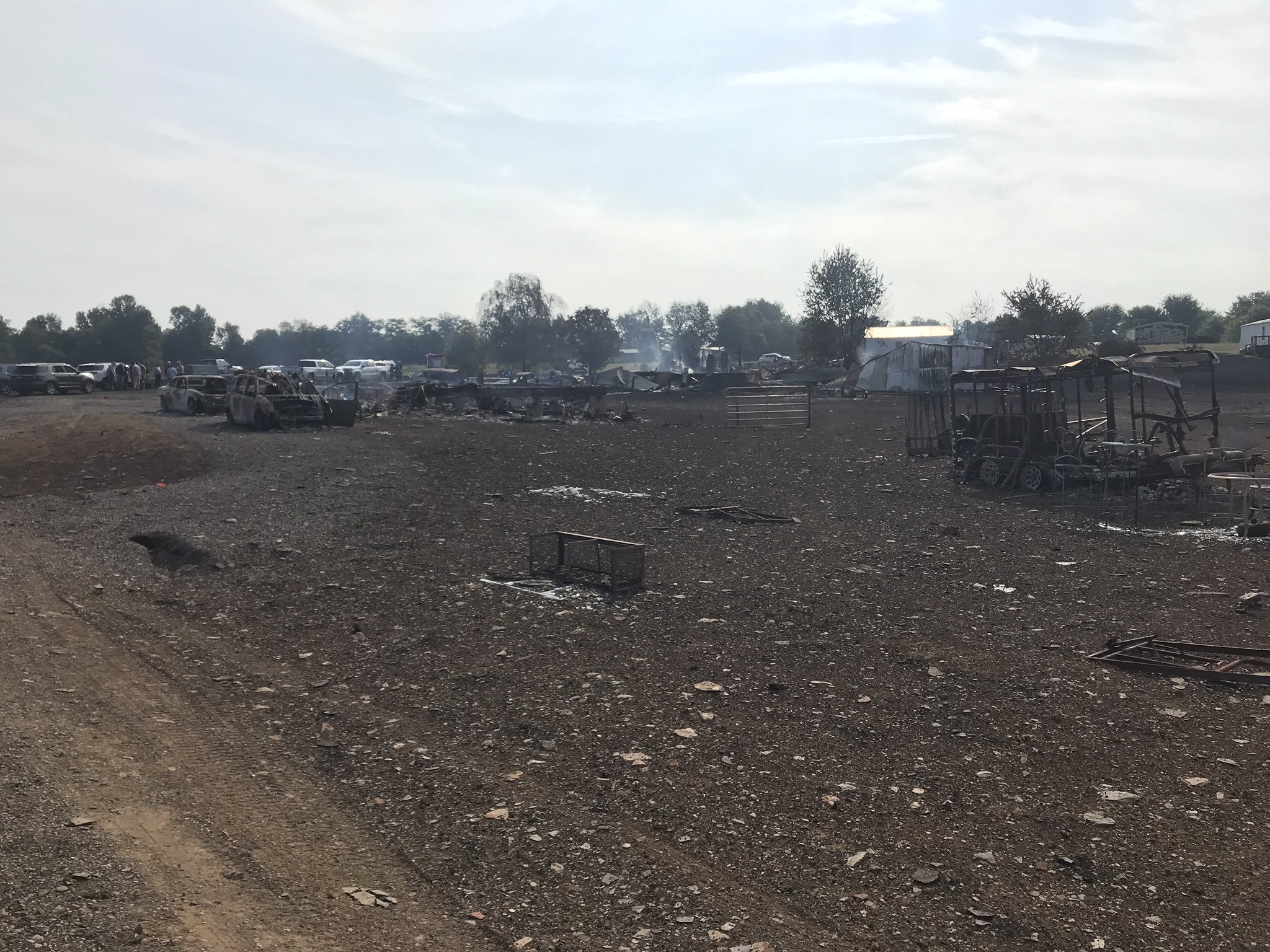 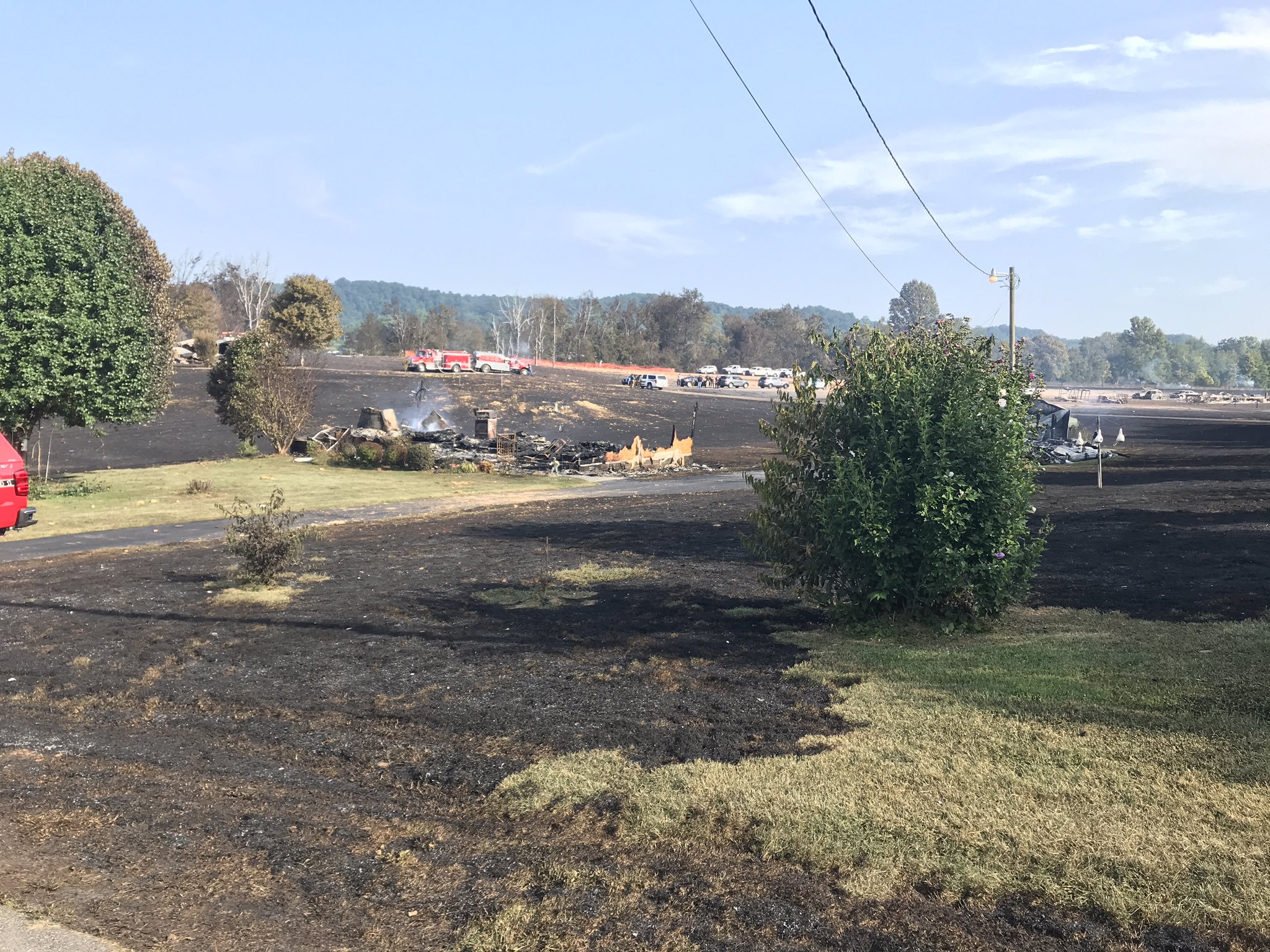 More beagles on the way for 'Beagleville' at Lexington Humane Society