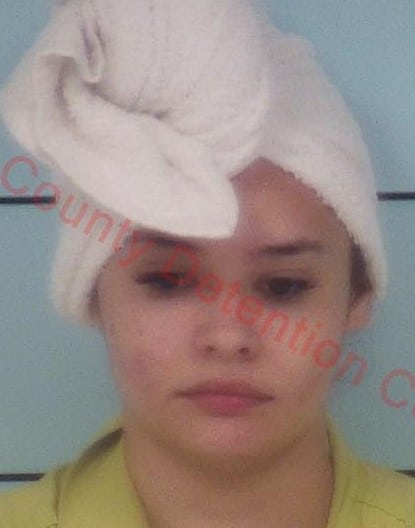 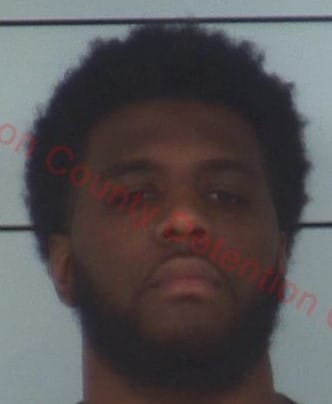 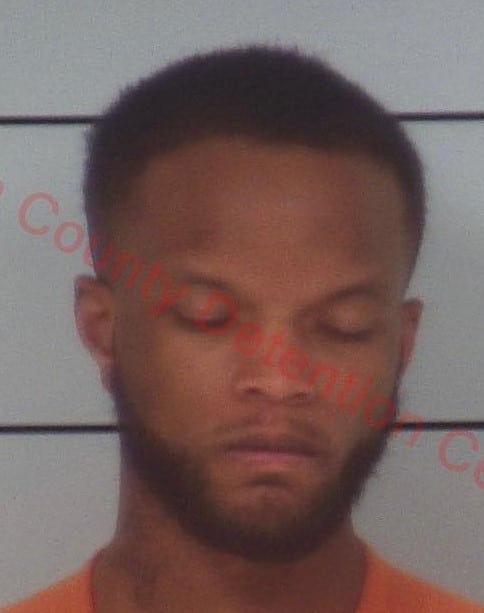 BOURBON COUNTY, Ky. (WTVQ) – Police and sheriff’s einvestigators in Bourbon and Harrison counties and Paris and Cynthiana were busy leading up to the July 4 weekend, making a number of drug-related arrests.

Friday, at 341 Brooks St., Paris Police detectives Adam Harmon and Earl Hatter, acting on information from Officer Matt Royce concerning a possible stolen car, did a “knock and talk” which led to the arrest of three people on numerous drug, weapons and other charges, according to the department’s Facebook page.

A “knock and talk’ involves officers going to the door of a residence, knocking and talking with the occupants asking for permission to search or look inside.

The three were identified as William Washington, Kayla Adams and Tywaun Short.

The investigators seized numerous drugs, two handguns in the possession of a convicted felon and more than $2,500 in cash, according to the Facebook post.

Earlier in the week, the Bluegrass Narcotic Task Force served several drug warrants in Bourbon County. The investigations began in 2019 and over the course of several months and involved a variety of narcotic drugs including crack cocaine, methamphetamine, fentanyl, and prescription narcotics, according to the Bourbon County Sheriff’s Department.