Alison Krauss, Lynn Morris, and The Stoneman Family represent the Class of 2021 and will be honored September 30 in Raleigh, N.C., at the annual IBMA Music Awards Ceremony.

After the ceremony, their plaques will be installed and displayed at the Bluegrass Music Hall of Fame & Museum in Owensboro, Kentucky.

Alison Krauss is one of the most awarded and recognized names in bluegrass music. At the 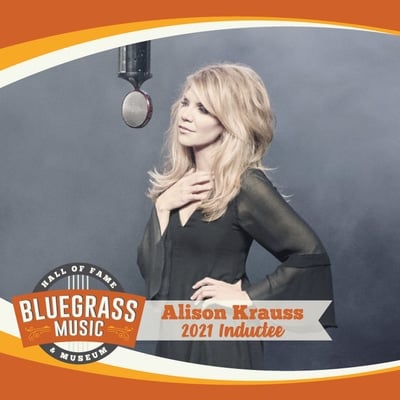 age of 14, Rounder Records signed her to her first record deal, and she went on to release her debut solo album two years later.

The accomplished bluegrass musician became a member of the Grand Ole Opry at age 21.

Since 1985, Krauss has released 14 albums including five solo, seven with her longtime band and musical collaborators Union Station, and the Robert Plant collaboration Raising Sand, which was certified platinum and won five Grammys, including Album of the Year and Record of the Year.

After graduating with a degree in art from Colorado College, Lynn Morris began playing the 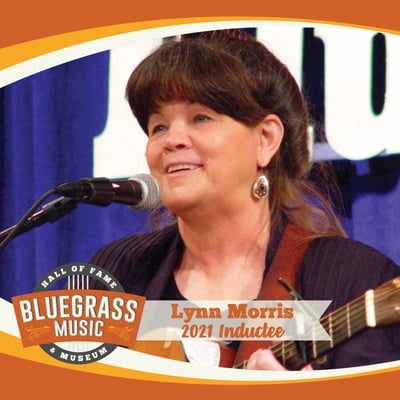 banjo and became the first person to twice win the coveted National Banjo Championship in Winfield, Kansas. From there she proceeded to build her career, performing full time throughout the United States, Canada and Europe.

Morris was the first woman elected to the board of directors of the IBMA, has been voted IBMA Female Vocalist of the Year three times, and seven times Traditional Female Vocalist for the Society for Preservation of Bluegrass Music in America.

The Stoneman Family originated with Ernest ‘Pop’ Stoneman who learned to play guitar, autoharp, banjo, and harmonica and showed a talent for quickly learning songs that he either heard or read in early songbooks.

In July 1927, he recorded at the noted sessions at Bristol, Tennessee, where Ralph Peer 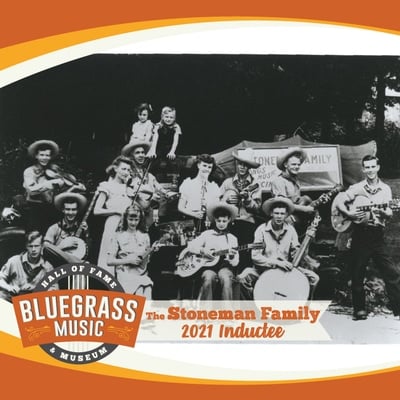 Along with his wife and children, Stoneman revived his career after a winning appearance on a television quiz show in 1956.

In 1967, the Country Music Association voted the Stoneman Family the Vocal Group of The Year.

After Pop Stoneman’s death in 1968, The Stoneman Family continued to perform with daughters Patti, Donna, Roni, alongside sons Van, Jimmy, and Scotty.  Pop Stoneman was inducted into the Country Music Hall of Fame in 2008.