LEXINGTON, Ky. (WTVQ)- A Kentucky state representative has prefiled a bill that would effectively ban discrimination against natural hair in Kentucky’s public spaces.

Lexington hairstylist Nay Diop has been working with hair for 16 years. 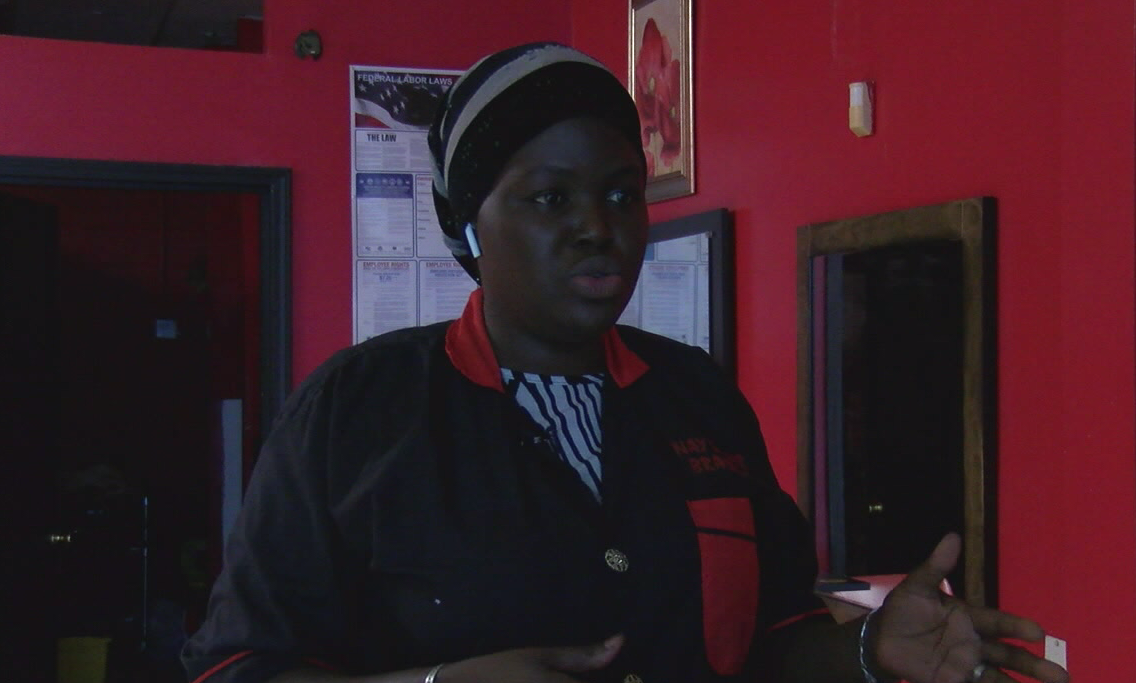 She says she’s talked to clients who are uneasy wearing their hair in natural styles, or protective styles like box braids and cornrows.

Many tell her they feel certain styles traditionally worn by black people will not be accepted in the workplace.

“I have clients that will come in a say ‘Oh! I can’t have that style because of work,” she says.

Polices in some public spaces, like schools, have been seen as being discriminatory against traditional African-American hair styles.

Many of these styles find root in cultural expression.

Diop says ignorance of black culture is at the core of why policies are put in place to ban certain hairstyles and that many people are not aware that maintaining Afro-textured hair can require more time and work than other textures.

“They just don’t understand what African American women go through with their hair,” she says.

The issue of natural hair discrimination is not isolated to Kentucky.

Bills similar to House Bill 231 have been passed in California and New York.

If passed, Kentucky will be the third state to ban discriminating policies in public spaces.