FRANKFORT, Ky. (WTVQ) – The circulation of a misleading photo of the governor prompted a response during Thursday’s Team Kentucky update.

Gov. Andy Beshear transitioned from discussing the dangers of misinformation when it comes to COVID-19 to addressing a picture from the opening of the Kentucky State Fair that was cropped to make it seem like he was not following his own statements on masks. 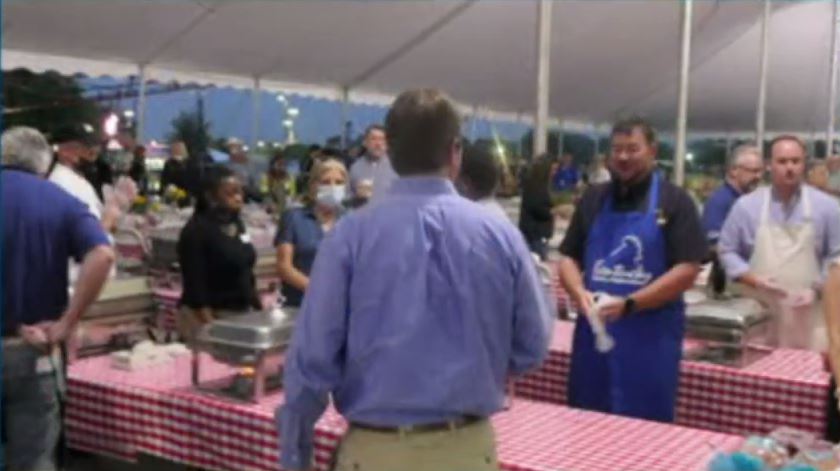 As part of the opening of the Kentucky State Fair Thursday morning, Beshear attended a commodities breakfast that was set in an open-air tent outdoors. With the event being outdoors, some attendees are seen to not be wearing masks, including the governor.

However, a cropped picture of the event was shared on social media making it appear that Beshear was indoors without a mask on. The picture was sent to ABC 36 News. 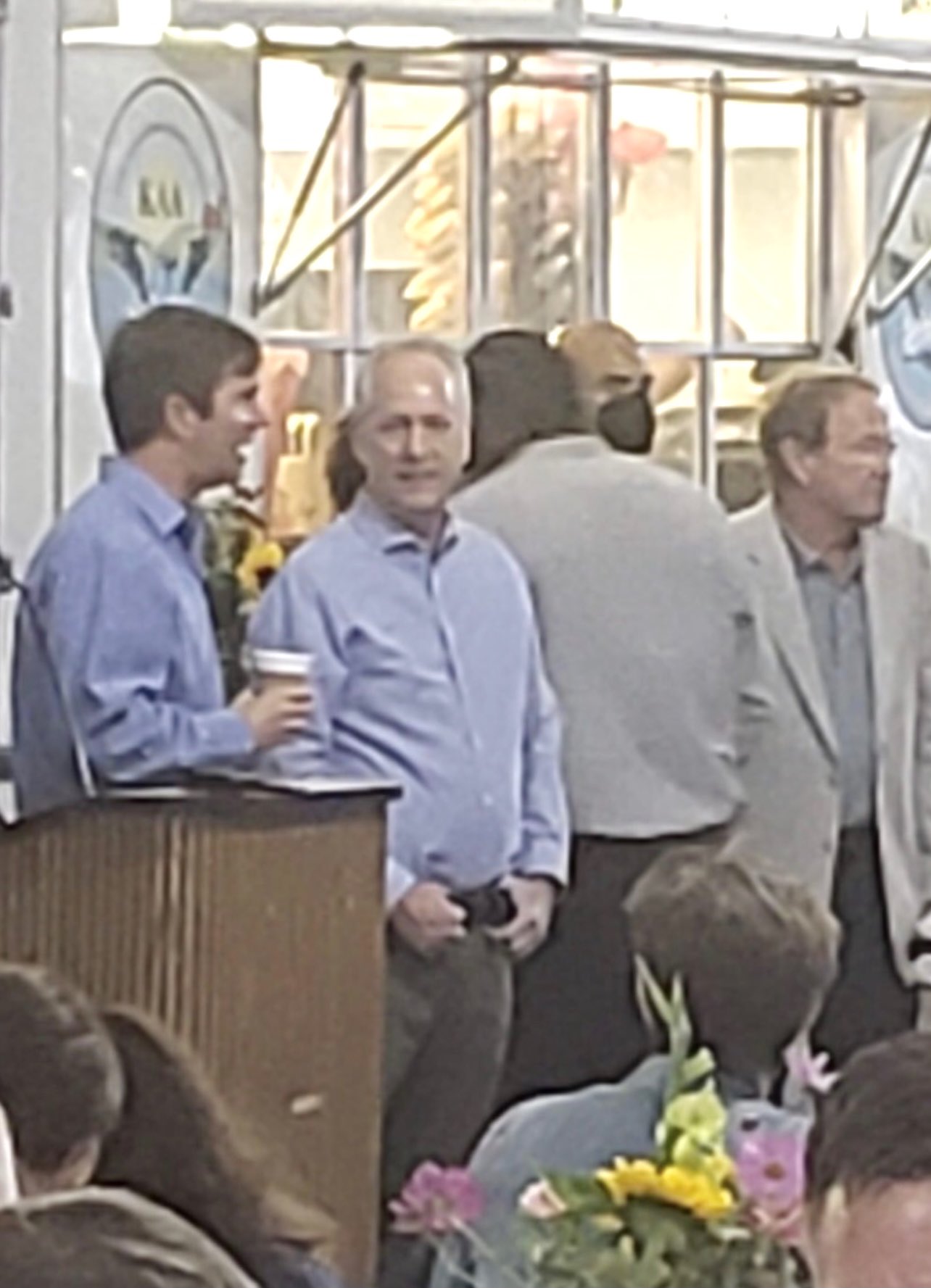 The cropped picture of Gov. Andy Beshear sent to ABC 36 News and shared on social media.

To the governor, sharing this picture was not just misinformation, but it was intentionally deceitful.

“And if you’re spreading these, you’re intentionally confusing people but more than that, you’re lying to them,” said Beshear.

The governor said that messages of saying he does not believe in masks and people do not need to wear them are the exact types of lies that mean to confuse some people who are not sure if they need to wear masks.

“This doesn’t upset me, it doesn’t bother me. But what it is is a clear example that you can see of those that would intentionally distort and ultimately lie,” stated Beshear, urging Kentuckians to not get their information about COVID from Facebook, but rather from credible sources.