LOUISVILLE, Ky. (WTVQ) – The Belle of Louisville is still queen of the river after finishing first Wednesday in the Great Steamboat Race Presented by Kroger.

Following deliberation by the judges, Derby Festival Officials, and Louisville Mayor Greg Fischer, the hometown Belle was declared winner of the 59th annual race against her up-river rival the Belle of Cincinnati and southern rival, the American Duchess.

“It wouldn’t be Derby Week without seeing steamboats racing on the river,” said Matt Gibson, Kentucky Derby Festival President and CEO. “We’ve enjoyed being able to bring back some of our favorite Kentucky traditions this year for the community. Congratulations to the Belle of Louisville! We’re always rooting for our hometown favorite.”

The Belle of Louisville was presented with the 12-point silver antlers at the post-race award ceremony. The Belle also won the last race in 2019 and has won a total of 29 times since the river rivalry began in 1963.

The three boats participated in a traditional race on the river. The 14-mile course on the Ohio River started and finished at the Clark Memorial Bridge. This is the second time the American Duchess was part of the race. She also competed and won in 2018.

Since 1956, the Derby Festival has worked to bring the community together in celebration. The Festival is an independent community organization supported by 4,000 volunteers, 400 businesses and civic groups, Pegasus Pin sponsorships and event participation. This involvement has made the Festival the largest single attended event in Kentucky and one of the leading community celebrations in the world. 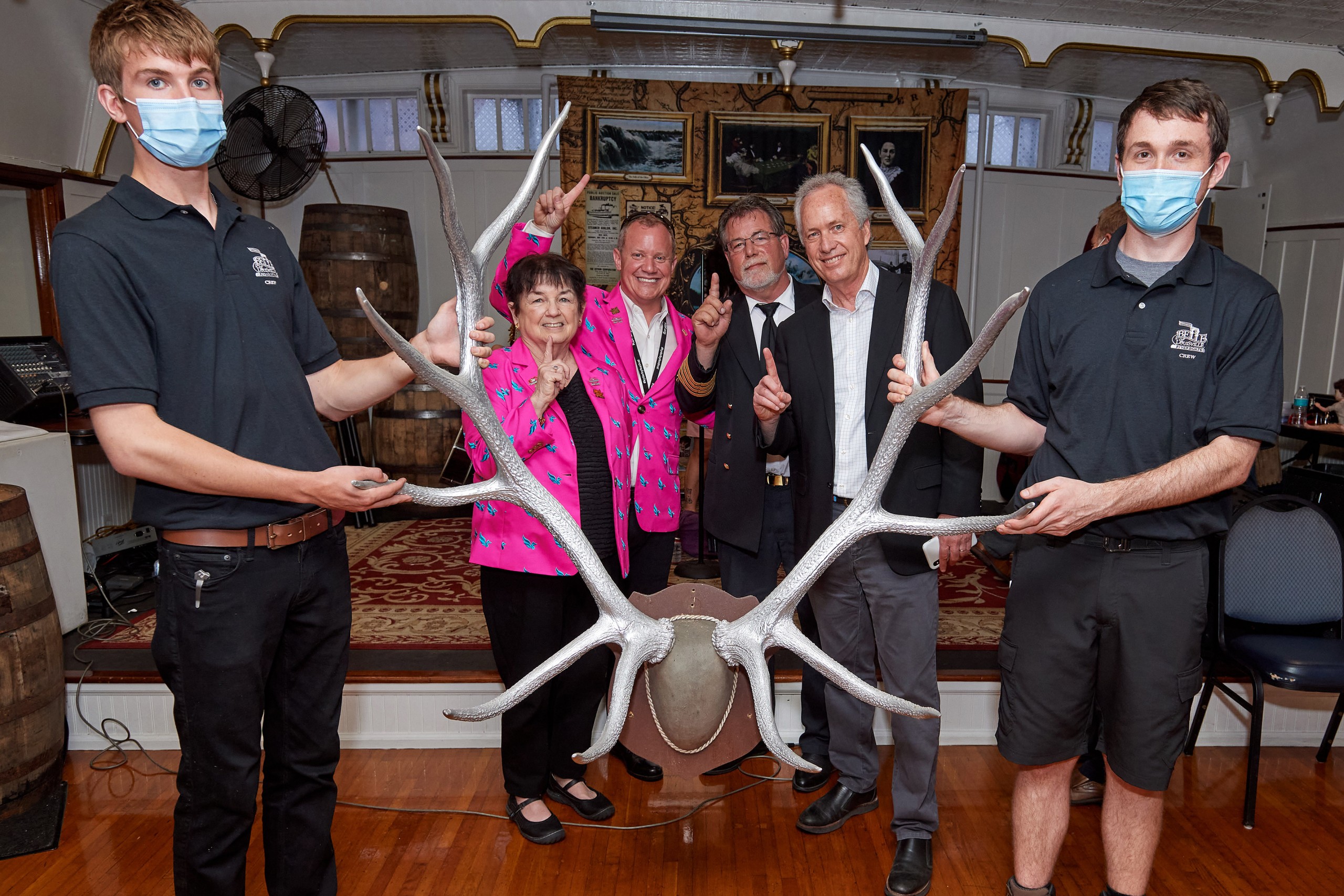 Poll: 90% of adults say mental health is crisis in US

Mamm and a Movie, a night of 'fun and education' for Breast Cancer Awareness Month