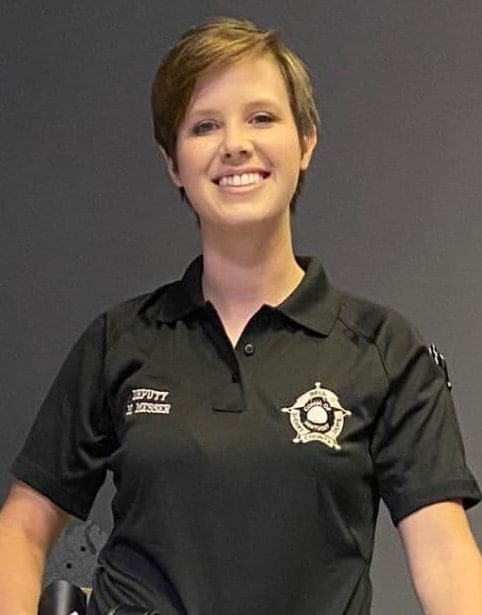 Messer was sworn in by Judge Robert Costanzo. Sheriff Mitchell Williams says Messer will play a vital role in the department and fill a role he has been working to bring to fruition since he was elected.

Messeri is a 2012 Bell County graduate, attended Southeast Community and Technical College and will attend the Department of Criminal Justice training academy in March 2021.

Messer said was led to be a part of the Sheriff’s Department because it is her hometown and is her “dream job.”

She also has a passion for helping others and knows many of the people in the area struggle with drugs.

The deputy added “who they are today, is not who they were yesterday.”

Messer will start on the road within the next week.